Henry Accepts Responsibility of Playing Superman, But Also Looking Ahead 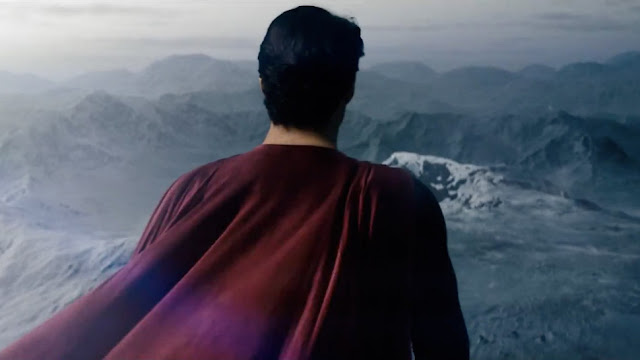 The Herald Standard has new quotes from Henry's interview with Total Film magazine. He talks about the massive exposure he's about to get b/c of his role as Superman. But he's also looking ahead (igniting our Fifty Shades of Grey hopes once again).

“It will change stuff,” he said. “I’m prepared for that. It didn’t have an effect on my desire (to take the role).

“I have a responsibility to kids who believe in Superman — absolutely. It’s going to be bizarre to see yourself in a toy version. I’m excited, don’t get me wrong. But I’m being realistic about it. Ultimately I’m an actor. At the end of the day, I’m not actually Superman, and I will play other roles.”

We'll share more on Henry's interview with the magazine as it becomes available.

Thanks HCF for the tip.
Posted by Blog Administrator