UPDATE 5/21: Here's a look at the new glasses and the fun campaign that goes along with it! 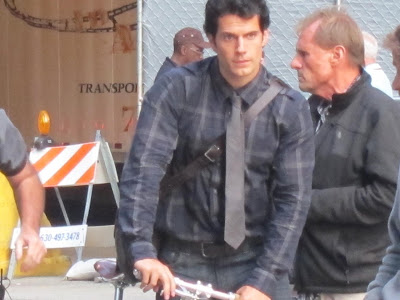 Warby Parker has partnered with Warner Bros. for an exclusive line of Man of Steel glasses that will be revealed May 21. Not only are they expected to personify Clark Kent, they will also do some good in the world, just like Supes.


For every pair of vintage-inspired glasses purchased from the eyewear startup (as done by Ryan Gosling, Sophia Bush and Olivia Wilde), a pair is distributed to someone in need.

In addition to an online reveal on a special website, NYC shoppers can expect a special digital shopping experience at Warby Parker’s brand new SoHo flagship, which boasts eighteen-foot ceilings and a projector in the middle of the store.

WarbyParker shared a bit more with us:

@henrycavillnews That's right - we're so excited! Sign up here to be notified as soon as the frames are released: http://warby.me/YwV2Lf 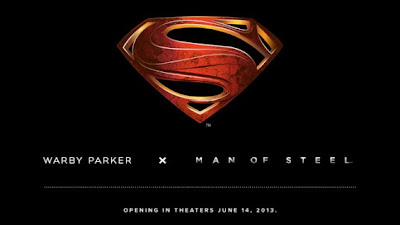