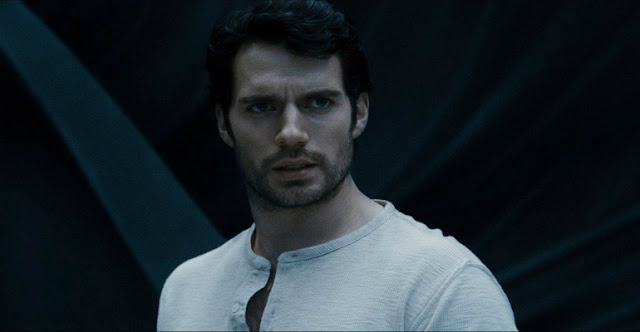 The New York Times has a new article about Man of Steel and how everything came together. They talked with director Zack Snyder, as well as producer Christopher Nolan, and screenwriter David S. Goyer. And they have a few new quotes from Henry:

In a phone interview, Mr. Cavill was blasé about his previous dalliance with Superman. “That whole movie fell to pieces,” he said, “then another movie got made, not involving me.”

Having finally made “Man of Steel” almost a decade later, Mr. Cavill said he had learned to appreciate a hero who has spent his whole life hearing that he is special, while being told just as often that he must conceal the things that make him unique.

“Perfection without effort is, in itself, not perfection,” he said. “It’s just gifted. Just being right because you exist isn’t interesting. Doing the right thing, through hard work and the right decisions, is a better character.”

Read the rest. The interview is a MUST READ.
Posted by Blog Administrator