Amy Adams "Getting Ready" For 'Man Of Steel' Sequel 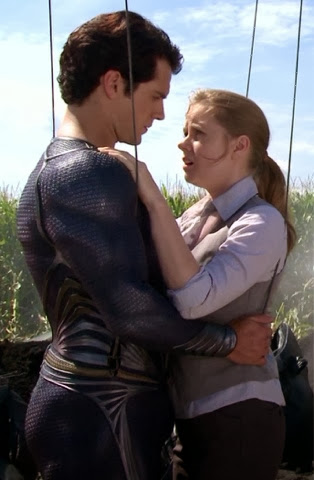 Let's just come out and say it. Right now Amy Adams has the best job in the world, especially if rumors of the Man of Steel sequel shooting back-to-back with the Justice League are true. All Henry, all the time? some girls have all the luck. Amy mentioned preparing for the role, after winning a Golden Globe for 'American Hustle' last night:

"I'm getting ready to work on the sequel to Superman which is a fantastic opportunity with such amazing people."

WATCH AT HITFIX or below. 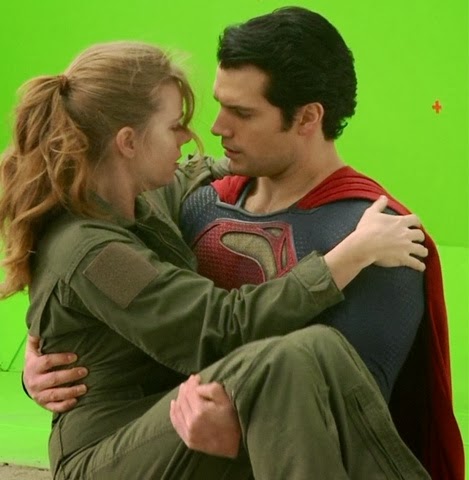 We will say we're pretty excited to see where Clark/Superman takes his relationship with Lois. Yes, yes, we know it's a Batman vs. Superman film. But a kiss or two won't do any harm ;) #hopelessromantics
Posted by Blog Administrator