Henry Spotted Out In Detroit, Settling Into His Temporary Home 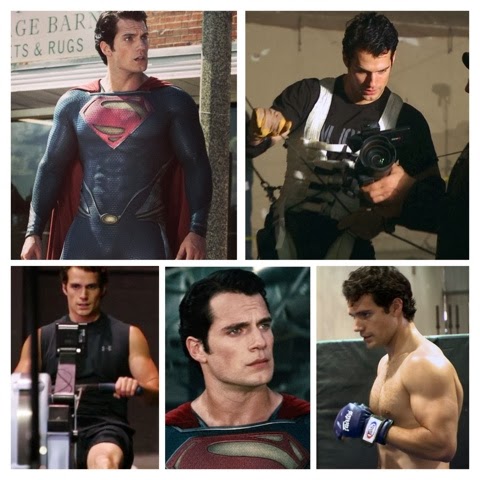 UPDATE: 1/30: Sooooo, it sounds like things went a little bit different than what we initially heard and reported on. But it was all good in the end. Read more at Celebuzz.

We're happy to hear that Henry is settling into his new temporary home in Detroit, as he prepares to start filming the Man of Steel sequel (any day now according to the latest report).

Last Saturday a fan posted this picture with Henry at a suburban Detroit bar. He was spotted again last night, this time hanging out with music video director Adrean Mangiardi and musician Mark Levin. They make videos in American Sign Language.

Adrean Mangiardi@AdreanMM
@1TracyN @MarksParadise he was just hanging out and drinking like the rest of us. Just another nice fella

Adrean shared that Henry took the time to learn some sign language as he chatted with his group. If you keep up with our updates, you know that's not the first time he's done that. Back in August he practiced some sign language with a fan while hanging out at a London bar (below). 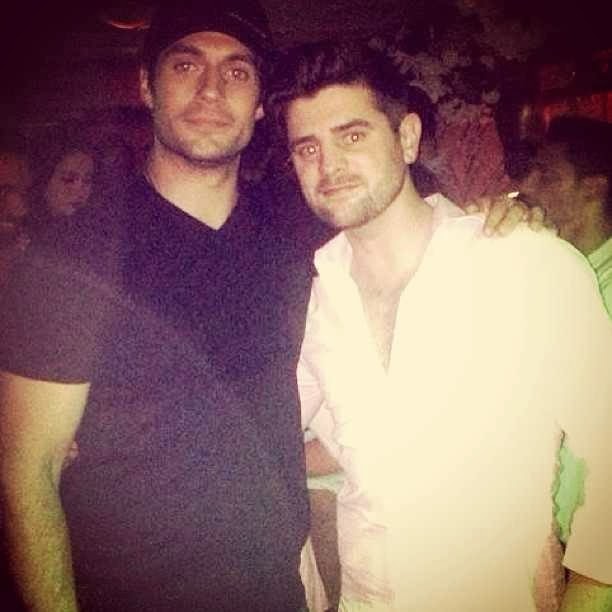 Need more proof that he's an all around great guy? check out all of these fan encounters from the past year.

We love seeing Henry out and about because the feedback from everyone that meets him is always so positive. Seems the same is already happening in Detroit. Enjoy your time there Superman.
Posted by Blog Administrator