Is The Sexy Curl Making A Comeback?, Latest On 'Sage & Milo'

As we quickly learned while covering this fandom, rumors are pretty much all you have when it comes to filming news on such an anticipated superhero project about to get underway. The trick is to try and sort out what's real and what's not. The latest batch comes via comicbookmovie.com, that mentions more on the alleged Ben Affleck injury and goes into detail about Warner Bros. supposed plan to "dethrone" Marvel. You can read all about it on their site. But the part that really got us excited was a mention about Superman potentially getting his curl back:

Henry Cavill will be sporting a new haircut in Zack Snyder’s untitled Superman/Batman film. His Kryptonian locks will be getting a trim. The shorter 'do will resemble Superman's look in Alex Ross and Mark Waid's Kingdom Come, minus the grey hair (...) Oh, and that hairdo includes Superman's trademark "S" curl, which was absent in the first film. 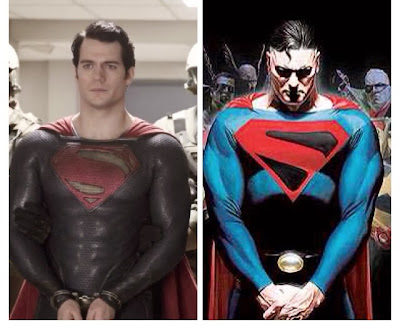 As the Man of Steel Fanpage points out and we constantly remind people when posting rumors on Batman vs. Superman, you have to take everything with a grain of salt. Or maybe a little more than that.

Man of Steel Fanpage@ManofSteelFanPg
@HenryCavillNews Make that 10 boxes of salt, each 1 cubic mile in size.

Having said that, the image of Henry sporting a new 'do is quite appealing, considering we've already kind of seen the curl in action and we love it! - It happened as we brought you coverage on the filming of The Man from U.N.C.L.E. last fall. During that time Henry was already busy bulking up for his Man of Steel role and as you can see in these fan pics, he owns the curl. Being Superman, just comes naturally for him. 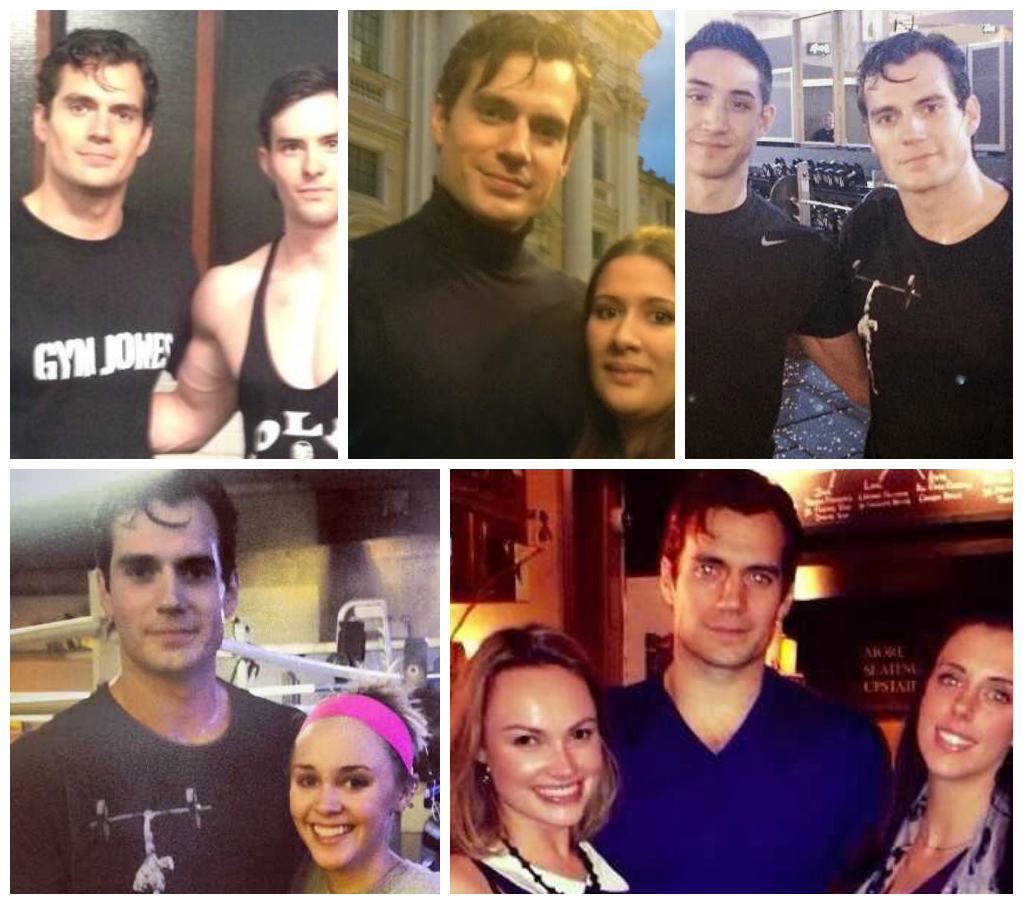 While Henry's new 'do is just a rumor for now, we do know he will be getting an updated version of his Man of Steel suit when filming begins in Detroit (looking more like around April now). As for Ben Affleck, his lovely wife Jennifer Garner shared an update on his Batman suit, while talking to ET at the Screen Actors Guild awards Saturday.


Now to the latest on possible production locations, we had heard some filming would be taking place outside of Flint, Michigan. Mlive.com has more via the Flint Journal:

The zoning permit application obtained by The Flint Journal from Metamora Township in Lapeer County states that a "movie set" is planned for the grounds of a former Girl Scout camp.

"They say it's Batman," said David Best, supervisor of the township, referring to what he's heard from the community. He said he didn't know any official details but that residents along Caley Road had been contacted by the movie company telling them they'd be filming on a nearby property.

According to the zoning and building permits, the township approved the building of a "temporary structure" on the site.

A business card listed within the documents is for a location manager with "Sage and Milo."

That sounds like our film! - Read more at mlive.com, that kindly gave us a shout-out in their article.

We admit we were sidetracked by the news that the Man of Steel sequel has been pushed back to May 6, 2016. But we're over it. We've reset the clock and started counting down to the start of filming. Hope you'll join us for the latest updates, as we support Henry on his super journey.
Posted by Blog Administrator