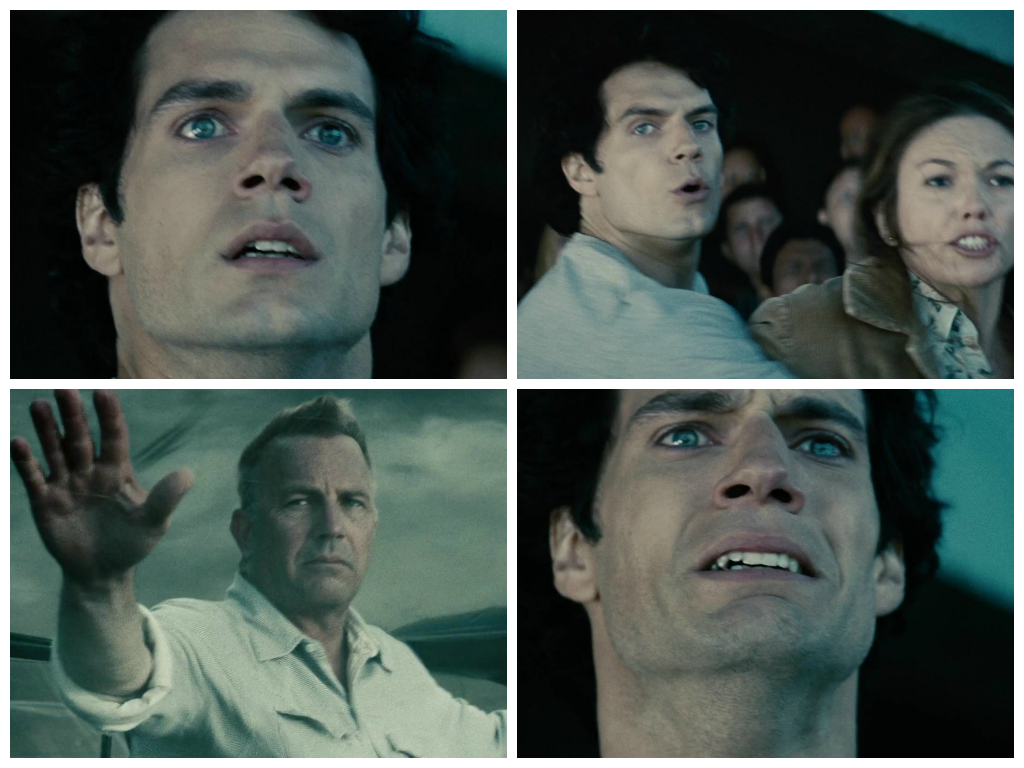 It's the scene that made us cry and we totally blame Kevin Costner. We don't think we're spoiling anything by saying his death in Man of Steel was a turning point in Clark's life. Henry & Kevin's delivery of those emotional moments really captured the father and son bond the two characters shared, despite Clark not being Jonathan's biological son. Recently Costner talked to Den of Geek about his chance to be Superman and how instead he ended up playing his father. 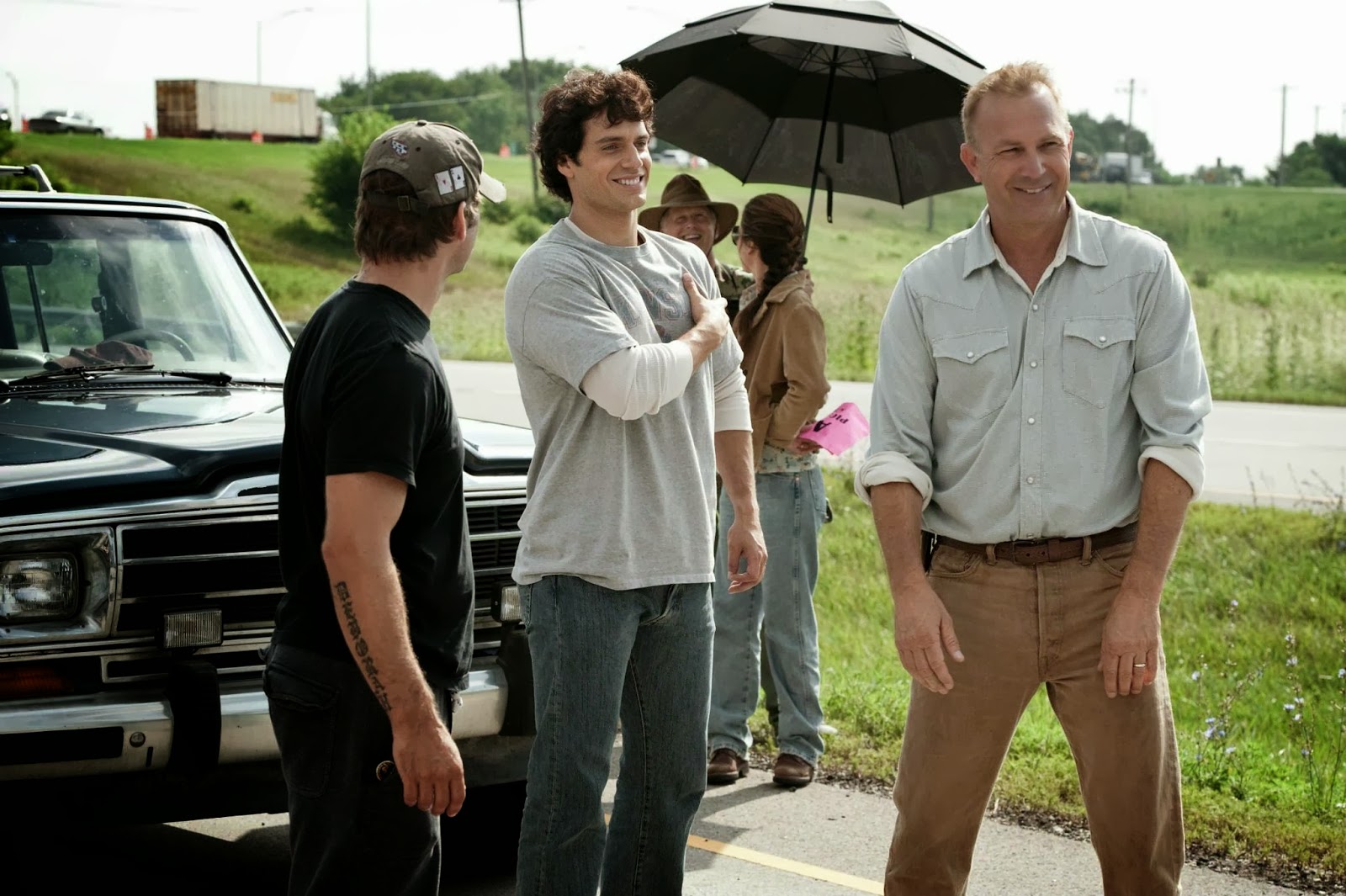 The funny thing for me, which highlights the idea of a career, is that maybe there’s a moment early in my career when I could have played Superman. I don’t know whether I could have gotten the curl right! But time tells you when you can play his father, and those things are changing for you.

I don’t think of it that way, but I think I don’t run away from our history, the good or the bad of it. I think… I’m not Superman’s biological father obviously, but I like to think I gave him the DNA for his character and how he behaves as a person. I haven’t ever tried to do that [represent a wholesome value system] purposefully. People just see you in a certain light.

While we don't expect to see Costner in the Man of Steel sequel, you never know. The cast and crew will be back to film at the Kent Farm now being rebuilt at the same location where it was before. A nearby cemetery is also expected to be used in the movie. And as you know, the last time we saw Clark there, he was reminiscing with his mom about Pa Kent.

Henry is now in Detroit busy preparing for Man of Steel 2, that after being delayed is set to begin filming in the spring. Keep checking back for updates, because we'll be bringing them to you as we get them.