Win Or Lose, Why The Critics' Choice Nod Is A Big Boost For Henry 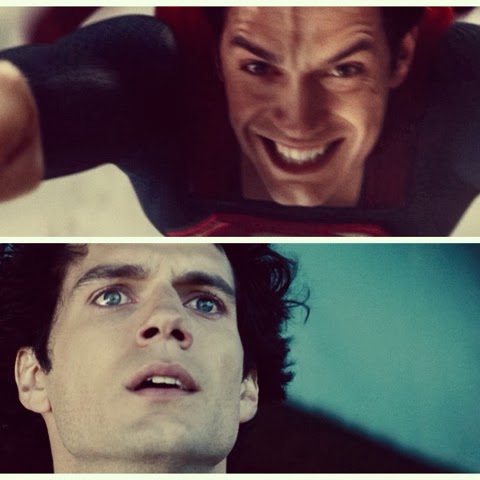 When you think about the key emotional moments in Man of Steel, it's pretty clear why Henry is nominated for a Critics' Choice award. Win or lose tomorrow, his nomination for 'Best Actor in an Action Movie' is no doubt a big boost for Henry's career and a well deserved one. So what makes the Critics' Choice nod such a big deal? Studio System News can tell you. Today organizers released the list of nominees expected to attend the awards show and Henry's name is not on it. When we reached out to his reps on Friday, we were told Henry probably wouldn't be able to make it because of his Man of Steel sequel work commitments. We'll let you know if we get an update. BBC Jersey's Kevin Pamplin confirmed the news. Either way, make sure to tune in to the CW tomorrow at 8 p.m. EST to cheer for Henry!