Still In Shock But We'll Wait For You 'Man of Steel'

So yeah, this was pretty much us after hearing production on the Man of Steel sequel has been delayed and the film will now be released on May 6, 2016. That is a full TWO. YEARS. FROM. MAY. Read the full press release. After we recovered from the sudden announcement (it's not like we have a choice), we decided to look at the positives of the still developing story. This tweet from Warner Bros. producer Daniel Alter eased our anxiety over the delay. He is not involved with the project, but as you can imagine, he does hear things.

Daniel Alter@DAlter007
Everyone needs to calm down. #BatmanVsSuperman was a reaction to various factors . Now it's evolving beyond that. New developments..
So let's look at what it means for Henry, now that Man of Steel 2 has been pushed back. First off, more prep time for Superman in the gym. And that can't be a bad thing right? 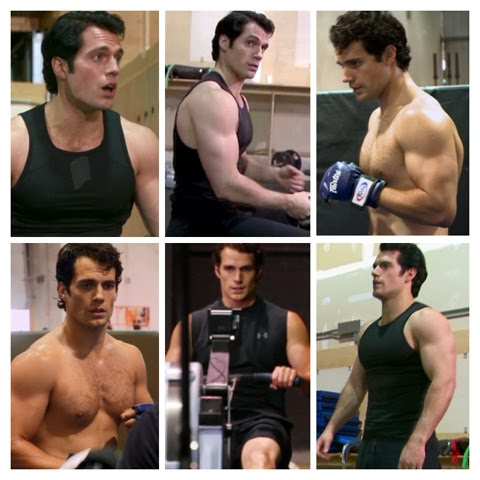 Most importantly we'll also probably get a better film, with all parties involved coming together "to realize the vision" Warner Bros. mentioned when breaking the news. Variety reports casting is still going on for Batman vs. Superman. And while The Hollywood Reporter insists Jason Momoa remains in the mix, he just told MTV that's simply not the case.

We also saw some of the reaction on twitter, where fans are slowly embracing the reality of a May, 2016 release.

Zack Stewart@ZakZakaryas
http://www.dailymail.co.uk/tvshowbiz/article-2541706/Henry-Cavill-Ben-Afflecks-superhero-showdown-delayed-Batman-vs-Superman-release-date-delayed-ten-months.html … I'm actually okay with this. I'd rather they take their time and get it right than rush it and get it wrong.

Now to the tentative silver linings. When Henry wrapped The Man from U.N.C.L.E. last November, word was that the film would be released at the end of this year. We're still hoping that's the case, but with a production delay on the Man of Steel sequel, we are wondering how/if that could affect the release/promo plan for U.N.C.L.E. - Guess we'll just have to wait for official word. 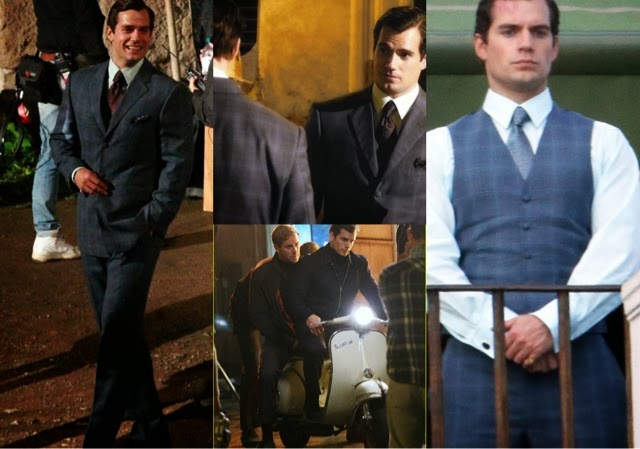 The other exciting possibility, is that barring rumored back-to-back filming plans with Batman vs. Superman & the Justice League, Henry might have some free time next year to potentially take on other projects. No matter what happens we know the wait will be worth it, because after all.. this is Superman we're talking about. You have our full support!
Posted by Blog Administrator

Email ThisBlogThis!Share to TwitterShare to FacebookShare to Pinterest
Labels: Batman vs. Superman, Fan Support, Henry is THE man, News, The Man from U.N.C.L.E