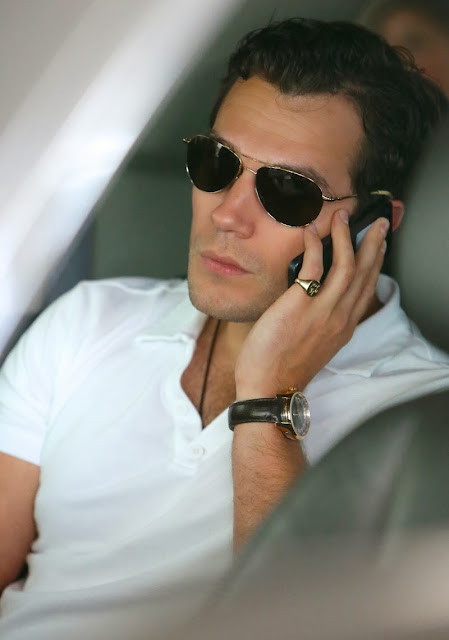 We admit it, our hearts skipped a beat when we read the first details on the theme of the Oscars this year. It's all about the super heroes in real life and in the movies:

The 86th Academy Awards® will be a celebration of movie heroes, producers Craig Zadan and Neil Meron announced today. Offering their first preview of the upcoming Oscar broadcast, hosted by Ellen DeGeneres, the producers said the show will honor big-screen real-life heroes, super heroes, popular heroes and animated heroes, both past and present, as well as the bold filmmakers who bring them to life. The Oscars will air on Sunday, March 2, live on ABC.

“We wanted to unify the show with an entertaining and emotional theme,” said Zadan and Meron. “People around the world go to the movies to be inspired by the characters they see on the screen. By celebrating the gamut of heroes who have enriched our movie-going experience, we hope to create an evening of fun and joy. And that includes the filmmakers and actors who take risks and stimulate us with provocative subjects and daring characters. They are all heroes in the cinematic landscape." 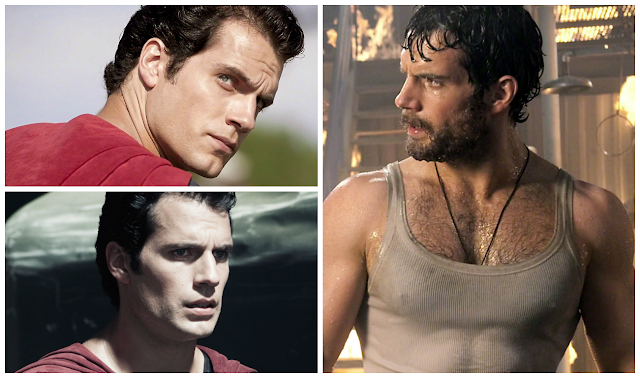 Now we don't want to get ahead of ourselves in thinking Henry might attend the Academy Awards, but c'mon.. he IS the Man of Steel. At the same time, the Oscars take place on March 2nd, when production on the sequel will be well underway in Detroit. So we'll just leave it up to the Warner Bros. Gods and hope for the best.

To coincide with the Oscar telecast theme, the Academy will present “The Oscars Celebrates Movie Heroes,” an exhibition in the Grand Lobby Gallery of its Beverly Hills headquarters. On display Friday, January 17 through Wednesday, March 5, the show will feature still photographs and posters from 70 titles spanning nine decades, as well as video montages comprised of excerpts from classic and contemporary films. The exhibit will include films centered on real-life heroes (“Gandhi,” “Silkwood”), super heroes (“Superman,” “The Dark Knight”), animated heroes (“Shrek,” “The Incredibles”), action heroes (“Seven Samurai,” “Gladiator”), literary heroes (“To Kill a Mockingbird,” “Grapes of Wrath”) and more.

We'll check out the display and bring you pics if we're allowed. The 86th Academy Awards nominations will be announced live on Thursday at 5:35 a.m. PT.
Posted by Blog Administrator