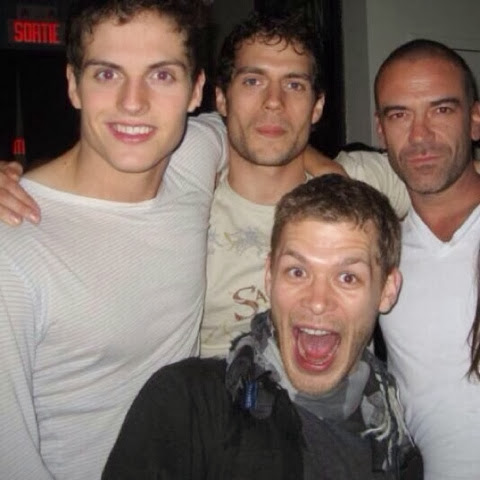 Actor Alan Van Sprang today had a treat for fans, after he tweeted the above behind the scenes picture with some of the cast of Immortals, in which he played Dareios. 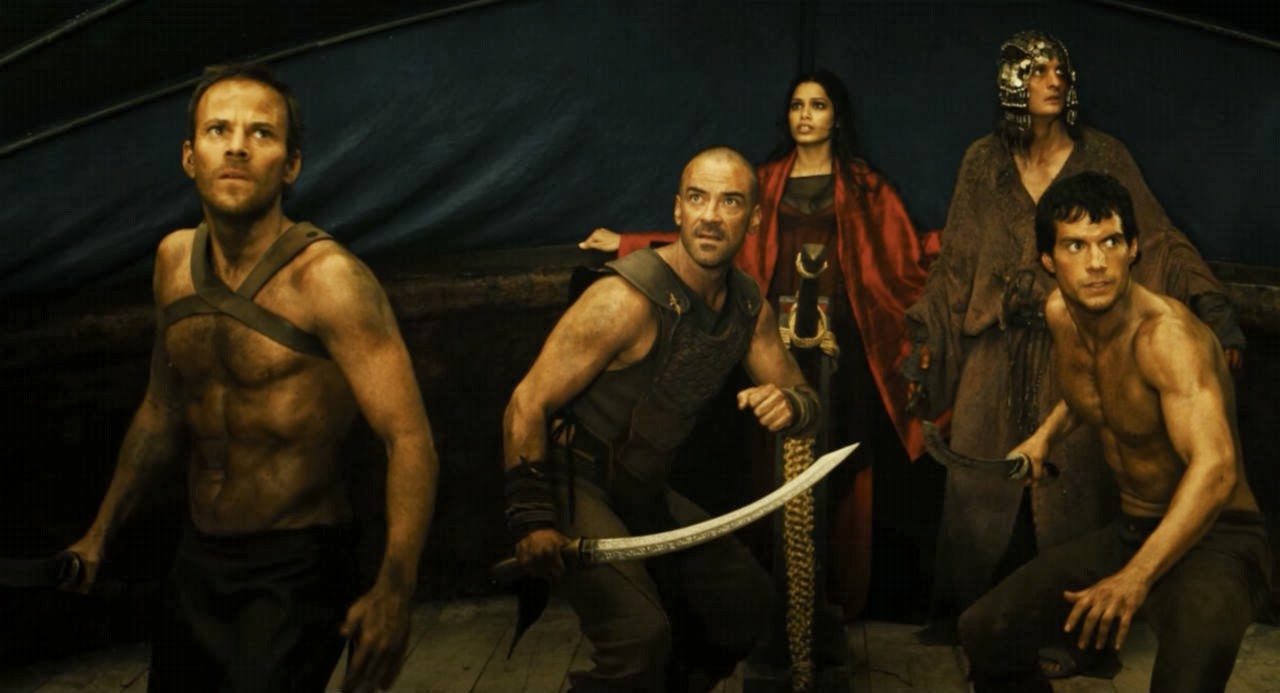 As you know Henry was Theseus in the film, and what can we say...

Check out some of the set and premiere pics in our Immortals galleries and don't miss the videos. Those of you who are fans of Henry in the The Tudors (really who isn't), know Alan worked with him there as well. Nice to see the camaraderie continues. 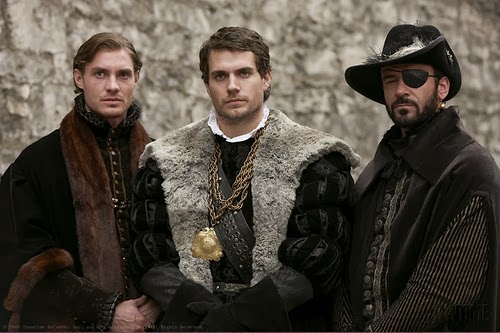 Email ThisBlogThis!Share to TwitterShare to FacebookShare to Pinterest
Labels: All About Henry, Fangirl Moment, Immortals, Just for Fun