We can't tell you how excited we are to welcome 2014, because if it's anything like the past year it will totally rock. Henry will be busy filming Man of Steel 2 from February to August. He will then turn his attention to promoting and releasing The Man from U.N.C.L.E. in the fall.

Here's a look back at some of the fun Henry Cavill moments from 2013 (we already love flipagram), to give you an idea of what's to come.

Henry wears a suit like no other and he proved that many times during the Man of Steel premieres around the world. New York (see our interview with him)/ London / Jersey / Sicily / Madrid / Shanghai / Sydney / Tokyo. We're looking forward to those U.N.C.L.E. carpet moments (and placing bets on what he'll be wearing). 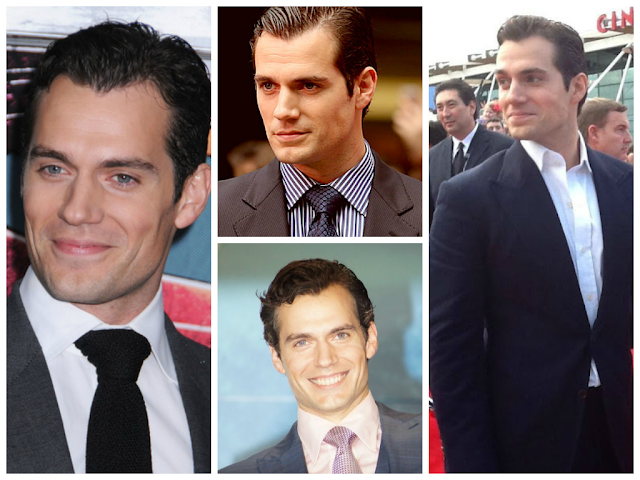 Superman also showed us his honorable self, when he spent time with U.S. service members at Edwards Air Force Base while attending a screening of Man of Steel in June. There are some stories in here-> 1/2/3 that you don't want to miss. 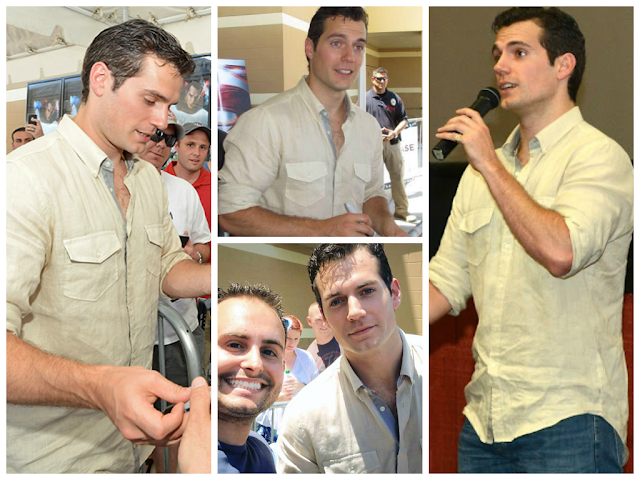 Our guess is that Henry will once again be working with the military at some point during the filming of the sequel. But it looks like first up will be the Kent farm in Illinois, where workers have been putting the finishing touches on the home that will be used during filming.

And who can forget Henry's TV appearances. The Tonight Show / GMA (our exclusives) / Katie / Kelly & Michael / Graham Norton / Daybreak and more. His charming nature and quick wit were a highlight of the Man of Steel promo. This year he'll be talking The Man from U.N.C.L.E. and we can't wait to hear from Solo.

Another highlight of 2013 was Henry's appearance at Comic-Con. We were lucky enough to attend the Superman 75th anniversary celebration, where we got a chance to talk to Henry. We also brought you updates from the Q&A that followed the next day. This year we hope to do the same (thanks to Warner Bros. & DC Comics for the opportunity). July can't get here soon enough! 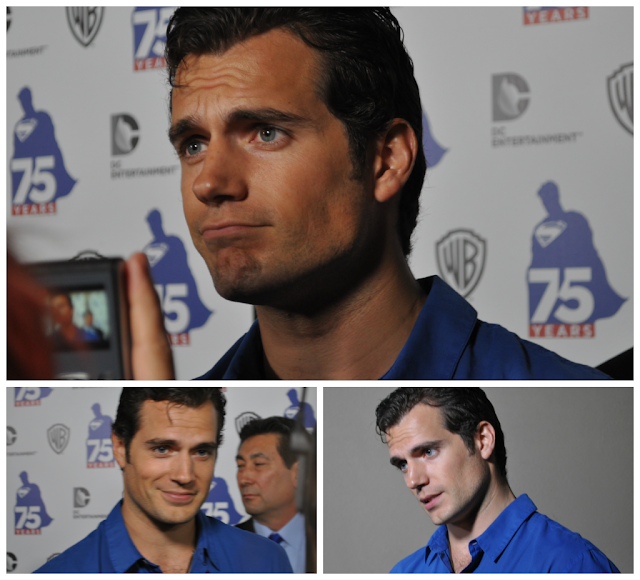 An unexpected treat that we're definitely hoping continues this year, was the amount of sexy fan candids (and boy were there a lot) Henry posed for in the past year. 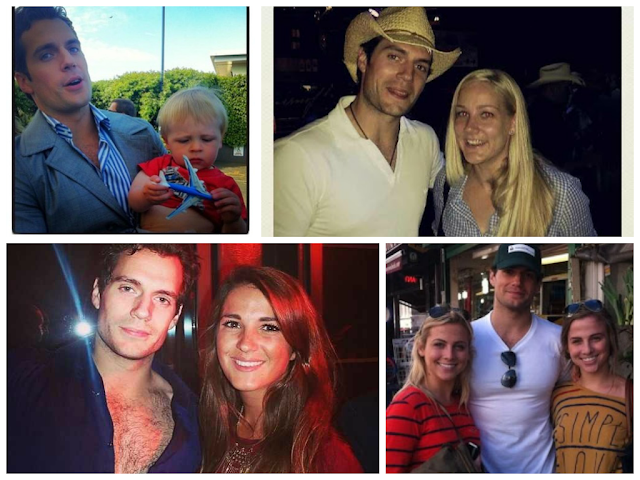 It was so great to see just how amazing he is with all of you. Every single time. This video with the Leicester Tigers in Jersey over the summer.. well, just icing on the sweetness cake.


Let's not forget about Henry talking Respect on Sesame Street. By far the cutest moment of the year. And again, everyone who met him that day loved him.

Henry was busy the last half of 2013 filming The Man from U.N.C.L.E. and we had the opportunity to bring you some really cool exclusives from the different sets. So make sure to check out our link to everything U.N.C.L.E. to get you prepared for Henry Cavill as Napoleon Solo. Sexy spy alert! 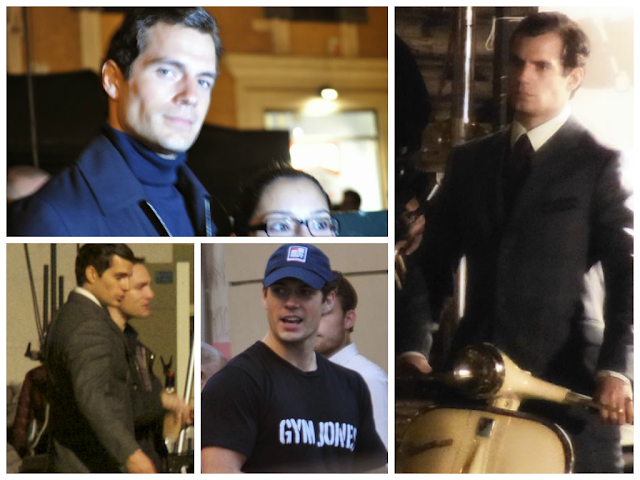 And check out the 2013 Henry Cavill highlights by the numbers. The gym sightings were THE best.

Finally, here are our 2014 resolutions or more like promises to you in the coming year:

We will not tag pictures that aren't ours because, well.. they aren't ours. Plus, who wants to save pictures of a handsome Henry Cavill with a site tag on it. We feel you, so you won't see that from us.

We will most definitely *not* edit Henry Cavill. The word "edit" and Henry should never go together. We have met the man and seen him up close, so we can tell you.. there is no editing needed. EVER. So we will bring you the natural gorgeousness that is Henry Cavill without enhancements or airbrushing techniques. After all, the reason he has worked out so hard for his roles is to bring you the real deal right? so we intend to do the same.

Hope you'll join us in 2014 as we celebrate everything Henry Cavill, starting with his Critics' Choice nomination. The show is set to air January 16th on the CW. Get ready, because this year will be full of awesome!

Email ThisBlogThis!Share to TwitterShare to FacebookShare to Pinterest
Labels: 2014, All About Henry, Exclusive Content, Fan Support, Man of Steel 2, The Man from U.N.C.L.E