EW: Henry Makes The Cover, The Superman Of The Next Generation 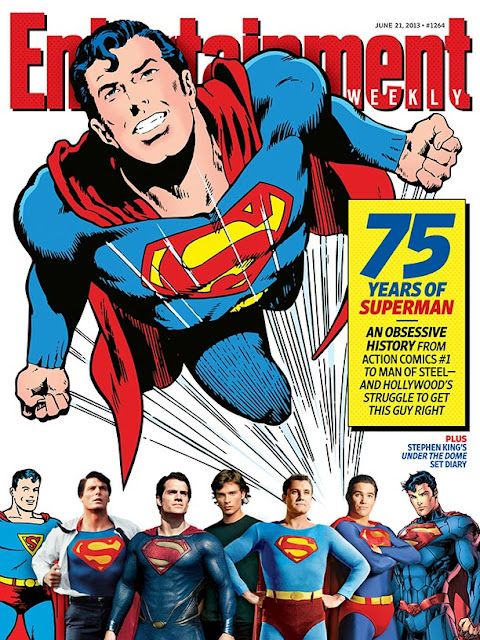 EW has revealed this week's cover, and Henry is included in their Superman issue. The coverage apparently will include new quotes from Henry:

Cavill on how a lonely life as a boarding school student fueled his performance as Superman, the ultimate outsider.

Email ThisBlogThis!Share to TwitterShare to FacebookShare to Pinterest
Labels: Henry is THE man, Man of Steel, Promo