Deadline Hollywood: 'Man Of Steel' Sequel In The Works 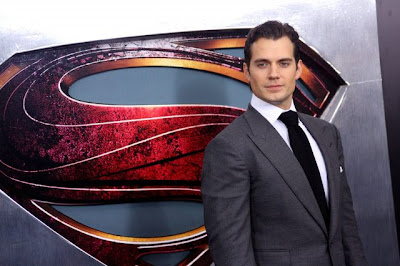 Nikki Finke broke the best news on premiere night when she first reported that a Man of Steel sequel is already in the works:

I’ve learned it’s official: Warner Bros Pictures is fast-tracking the Superman reboot sequel with its successful twosome already in place: Zack Snyder reprising as director and David S. Goyer repeating as screenwriter. Goyer’s deal is part of a huge 3-picture deal he signed at Warner Bros for Man Of Steel, the sequel, and Justice League with Superman.

Read the rest. Congratulations to Henry!
Posted by Blog Administrator

Email ThisBlogThis!Share to TwitterShare to FacebookShare to Pinterest
Labels: Man of Steel, News