This interview is part of a series that include Henry's answers from the Man of Steel press junket in London (you can watch the rest here). We wanted to expand on Henry's answer because he seemed a little hesitant about jumping into the Star Wars Universe, but what if Henry did end up in a Star Wars film..

We really think he could handle the role of a younger Hans Solo role right? just look at that chest hair. Then we remembered he's already playing a Solo, Napoleon Solo in The Man from U.N.C.L.E. 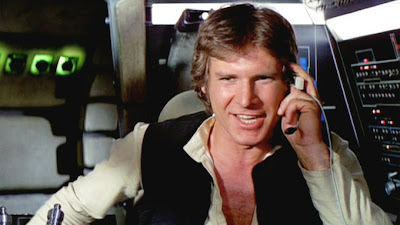 So we moved on  to Boba Fett.. just imagine Henry filling that costume. But we realized we'd never see his gorgeous face.. moving on! 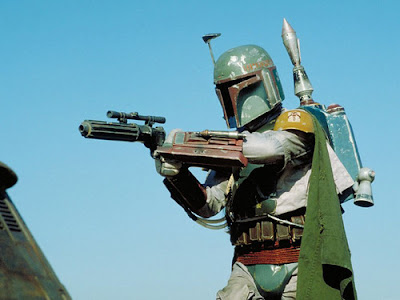 Watch Henry talk Star Wars with Total Film, and let us know who you see him playing in the iconic series.

Email ThisBlogThis!Share to TwitterShare to FacebookShare to Pinterest
Labels: Henry is THE man, Just for Fun, Star Wars, Total Film