Going Beast Mode for the Durrell Challenge #beastmode #doitfordurrell @thedurrellchallenge
A video posted by Henry Cavill (@henrycavill) on Apr 21, 2016 at 1:58am PDT

Henry is really bringing "it" to The Durrell Challenge (we're a little scared).

Cheer him on, help GET HIM TO HIS GOAL. 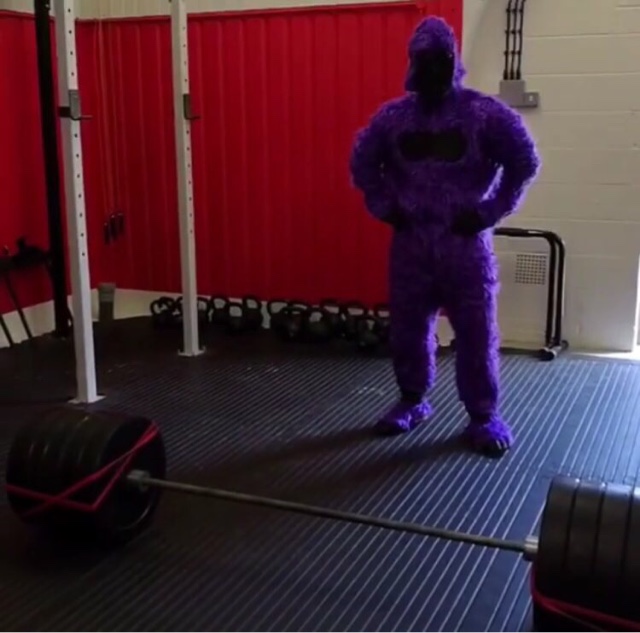 
Thank you all for your support for Henry and Durrell.