The awesome filming bits from Batman v Superman are still coming in.

Today CGMeetup via @ConnorFilm, shared a video that details the VFX breakdown from some of the fight scenes in the film. MPC released the photos, as part of Guillaume Rocheron's interview with Art of VFX. It's a MUST READ that details the creation of Gotham, Doomsday, and how the fights went down:

"For CG scenes, we recorded the actors’ performances with a helmet mounted camera with tracking markers on their face. Dan Zelcs and his rigging team developed new tools and techniques allowing us to maximize the use of all the real world data we had captured. It was the key to not only make good looking digital characters, but to maintain the likeness to the actors at all time." 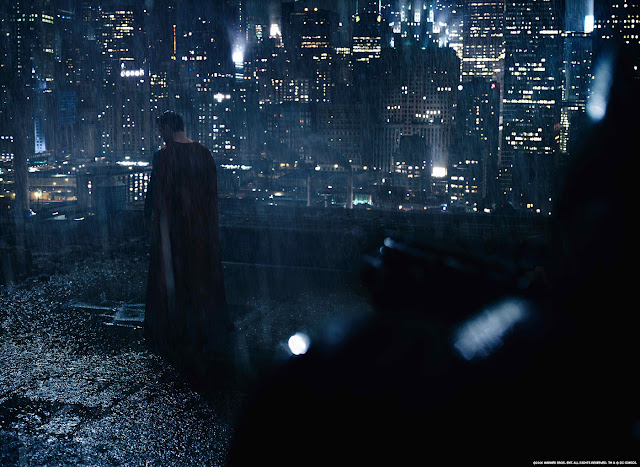 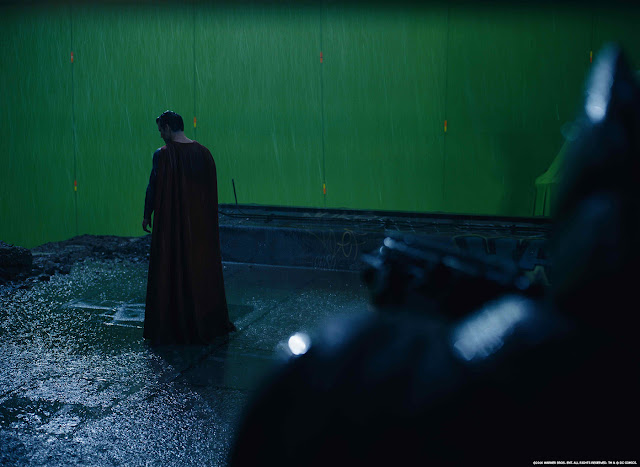 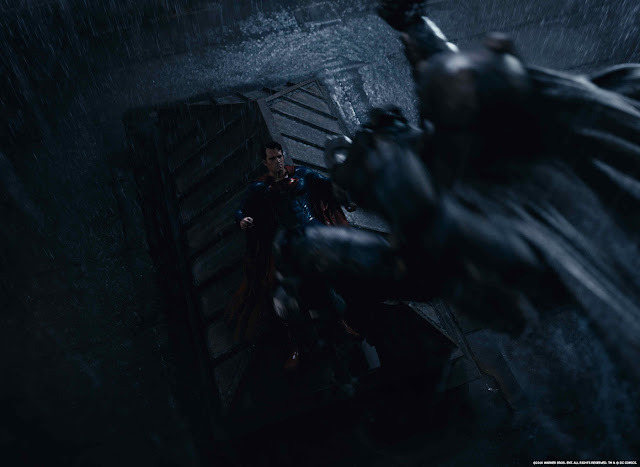 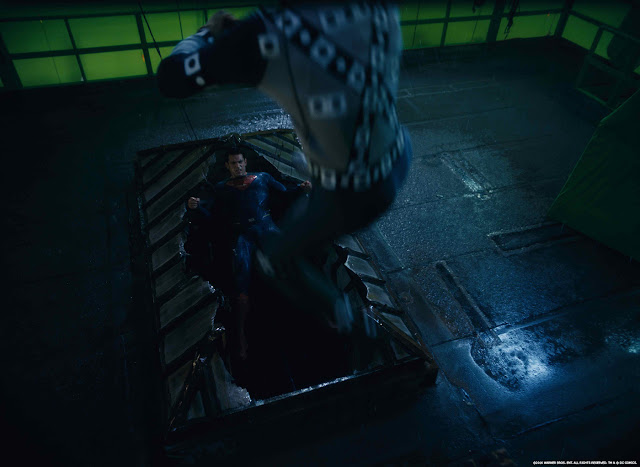 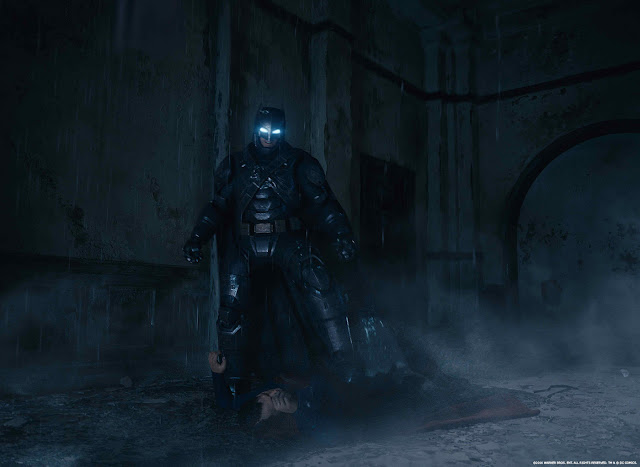 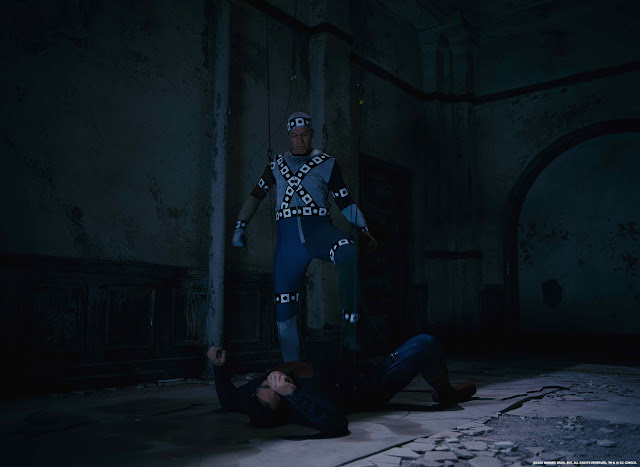 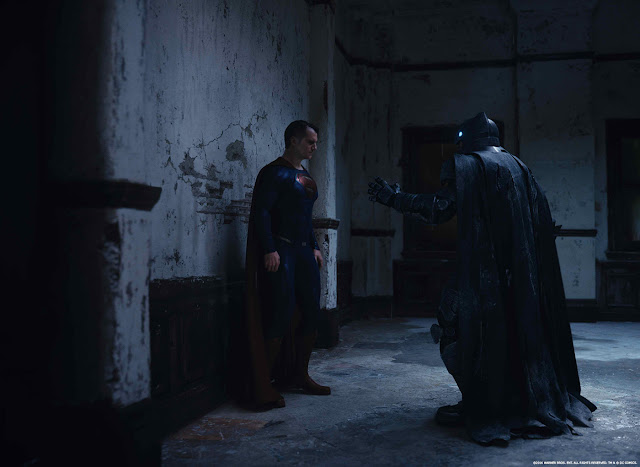 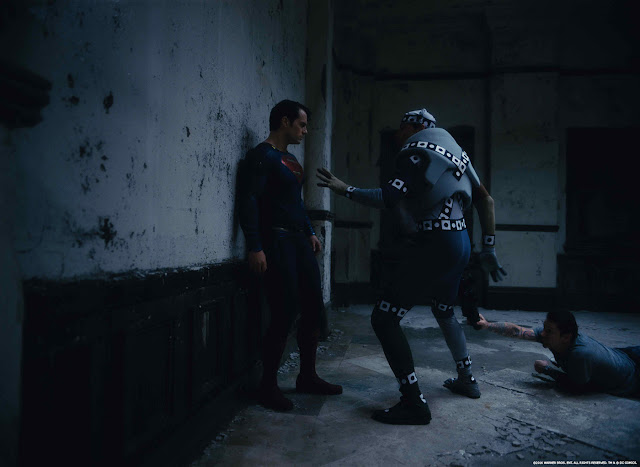 IGN also published a great interview today. They got a chance to talk to director Zack Snyder, about what some see as a key plot hole in Batman v Superman. If you thought Supes was dark, you're gonna want to hear what scene got cut from the movie (that we now really want to see in the director's version). CHECK IT OUT.

We don't know about you, but after learning all these cool details we're headed back to the theater to try and catch even more Easter eggs we might have missed ahead of next week's Justice League production start.

Batman v Superman is expected to come out on top this weekend at the box office, and Bloomberg has a breakdown on the latest numbers:

"Warner Bros. executives say they’re pleased with the performance of the film and wouldn’t have announced two more DC pictures this week if they weren’t. The movie is poised to become one of just 50 or so to cross $300 million at the domestic box office. Their boss, Time Warner Chief Executive Officer Jeff Bewkes, has said 2016 will be a turnaround year for the studio’s film division."