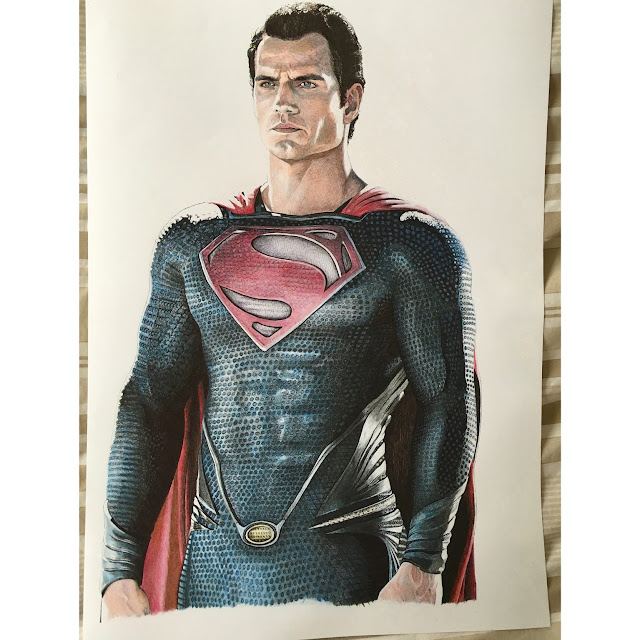 Today is National Superhero Day, and we don't have to tell you who we think is the best one (and Henry's fans and USA Today readers agree!).

Henry has shown nothing but respect and love for the character he represents, and it shows in the way he treats his fans. Charan wanted to share with you his experience, after meeting Henry at the London premiere of Batman v Superman last month. He drew this beautiful portrait for Henry to sign, and he wasn't disappointed, telling us about his experience when Henry saw the drawing.. 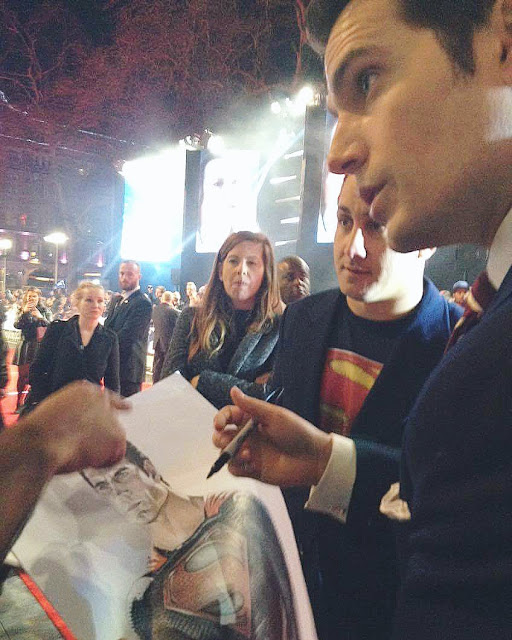 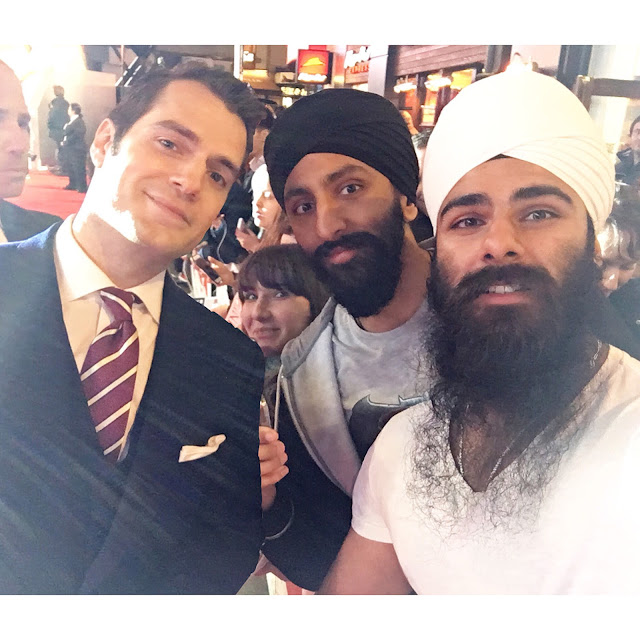 "I actually made a copy of the drawing for him to keep, and he couldn't believe it."


And that kindness and attention to his fans, is just one of the many reasons that make Henry a great Superman.


Thank you so much for sharing your pics, video, and details Charan.