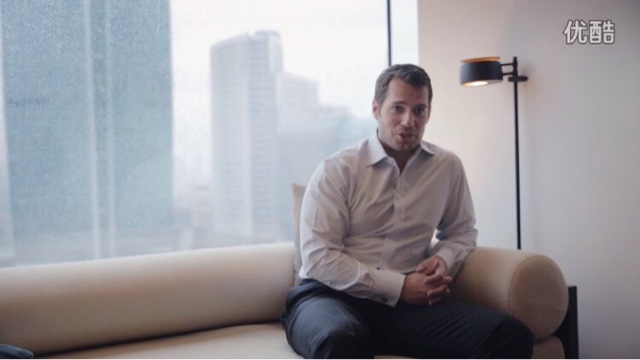 Henry is a really busy man these days, about to begin filming Justice League. But even before he started the press tour for Batman v Superman, plans were already in the works for him to become Huawei's P9 global ambassador.

In an interview he did in Shanghai last month, he talks about why he chose to represent the communications giant, and also how it's been working with actress Scarlett Johansson. WATCH IT HERE. 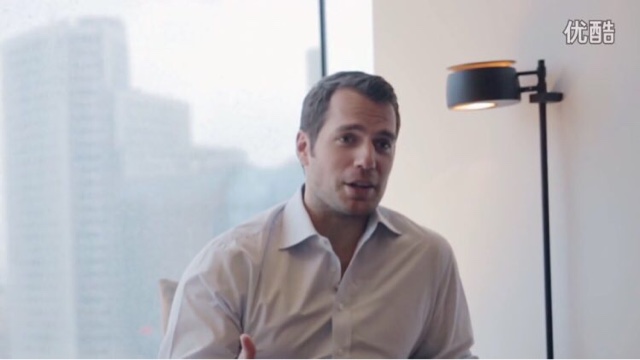 Scarlett spoke about her experience working with Henry as well, and we'll link up that interview when we can track it down. For now, here's a teaser.


UPDATE: You can WATCH HER INTERVIEW HERE.

Catch up on everything from Henry's latest trip to China to promote the P9, in our wrap.