Supes Gets Back At Captain America For Cookie Stunt

Reporting in from the Huawei P9 launch event in Shanghai and according to my sources Superman is indeed better than Captain America #P9 #Huawei #Shanghai #ScarlettJohansson #ChrisEvans #girlscoutcookies
A photo posted by Henry Cavill (@henrycavill) on Apr 15, 2016 at 12:31pm PDT


Look at Henry waiting until juuuust the right time, to get back at Chris Evans for that little Academy Awards stunt that had millions of people laughing (including us).. 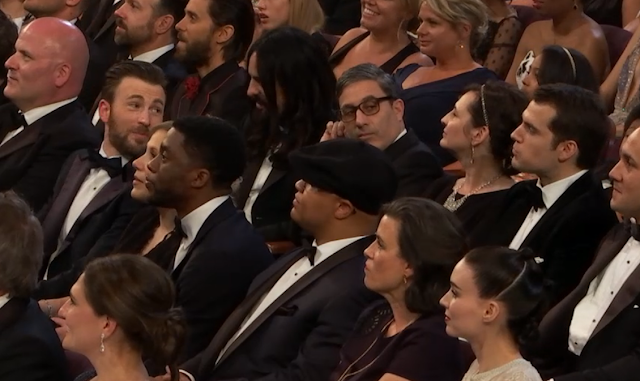 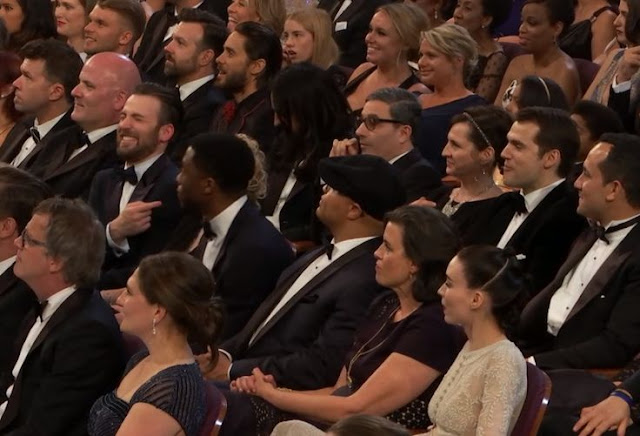 It was the highlight of the night! 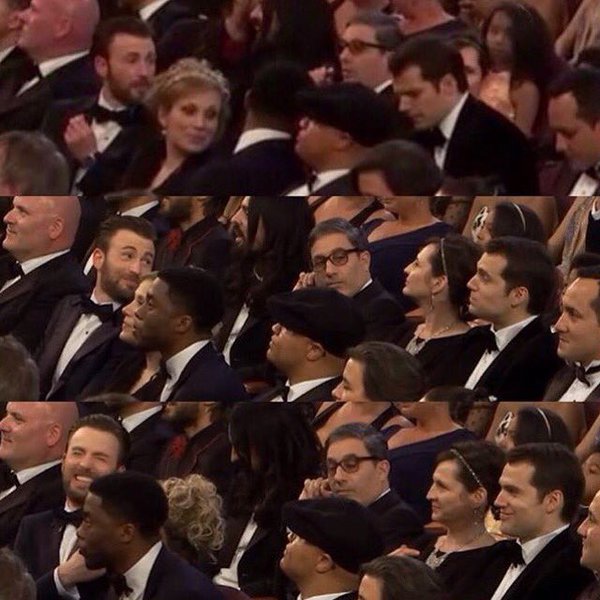 Sadly that superhero bromance had to end now that Supes is with Bats. We'll miss you Captain America.

P.S. It's nice to see the Clark in Henry also coming back ;)

As we've been reporting (see what we did there), Henry is in Shanghai where he took the stage today for a Q&A as the new global ambassador for Huawei's P9. See all pics and videos, including the HOT extended ad in our wrap.