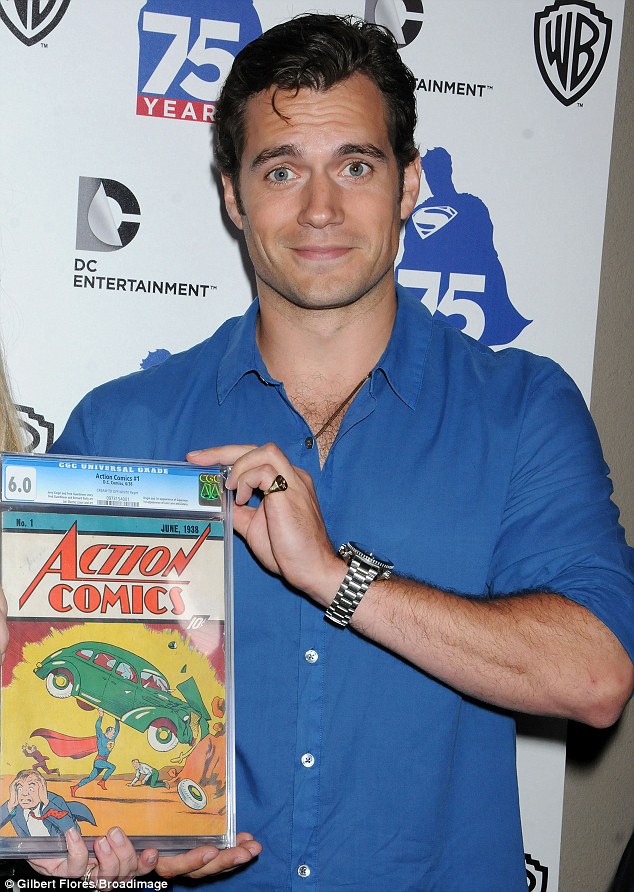 78 years ago today, "The Superman" was introduced to the world via Action Comics #1.. (thanks for the heads up @LaFortalezaSole).


Lucky for us, we have Henry representing the iconic character on the big screen... because we couldn't have asked for a better Supes. 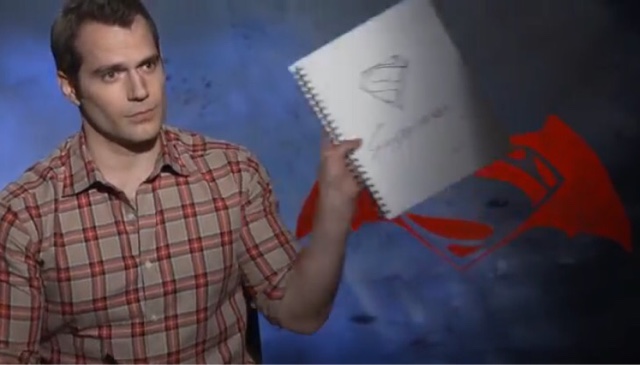 Superman is the best of us in the sense that he has gone through all the trials and tribulations of slings and arrows of growth. Of being hated, of not being wanted.. of wanting to do the everything for humanity and not being able to achieve it, being disappointed in himself and still coming back fighting every time.

We fully expect Supes to fight his way back from death in Justice League, and just a few days ago Henry updated us on the progress of his training for the role.

1st week of training done. 7 days, 9 workouts and a whole lot of food! #Superman #JusticeLeague #SupermanTraining @gritandteeth
A photo posted by Henry Cavill (@henrycavill) on Apr 12, 2016 at 6:46am PDT

He talked a bit more about it, while in China representing Huawei as their new P9 ambassador.

UPDATE: Here's the new video from #China, where @HenryCavill was asked about #JusticeLeague! - Watch the full clip on the blog (under "New photos and interview from Shanghai"). #HenryCavill #Superman #ManofSteel #PreProduction #London #Fitness -- Henry's trainer is Michael Blevins, and you can follow his updates at @gritandteeth. 💪🏻 #DawnofJustice #BatmanvSuperman - Video: YouKu via @primula87_tumblr.
A video posted by Henry Cavill News (@henrycavillnews) on Apr 18, 2016 at 6:26am PDT

Bring it ON, Superman!
Posted by Blog Administrator