Counting Down To The Durrell Challenge: Help Henry Reach Goal 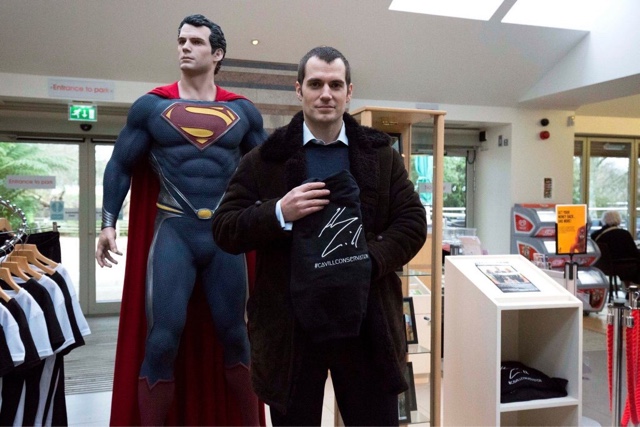 
Alright everyone, time is running out for you to join Henry in Jersey!

Not long to @TheDurrellChall on 15 May, your chance to run with local (& global ) hero Henry Cavill register at https://t.co/Avj43NAnnk
— Kevin Keen (@keenjersey) April 19, 2016


Also, imagine yourself driving Henry's first car.. here's your chance to enter to win it.


If you don't enter, this little lady is ready to take it home.


And so is her brother! (Thanks Angela).


Finally, we are committed to helping Henry reach his fundraising goal. His birthday is coming up on May 5, and what a better present than helping him support a charity he cares so much about and represents.

JOIN US AND DONATE NOW.

Every little counts, and you can leave him your message.

Thanks for always being there for Henry you guys.