Henry On The Cover Of Dubai's 'SWR' Magazine 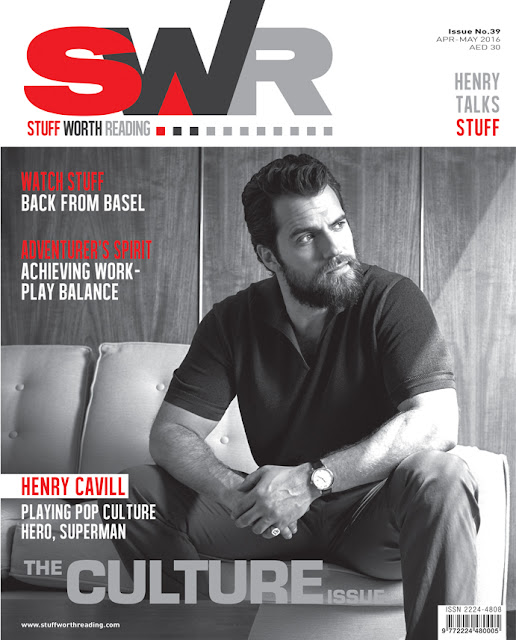 
"Culture in the traditional dictionary sense refers to “the arts and other manifestations of human intellectual achievement regarded collectively” or “the ideas, customs, and social behavior of a particular people or society”. At SWR, we have explored this word and its many components.

Our Icon actor Henry Cavill is the Man of Steel in Batman v Superman: Dawn of Justice, a cultural icon superhero.

Pick up a copy of SWR, on stands now!"

We're hoping to get the magazine's interview with Henry soon, so we can share it with you. In the meantime, don't miss the rest of Henry's hot photos from this shoot.

UPDATE (4/24): The magazine has uploaded the interview on its app (it's free, if you want to read it there). We've screencapped it for you. It is an edited version of Henry's great interview with The Sunday Times that ran last month. 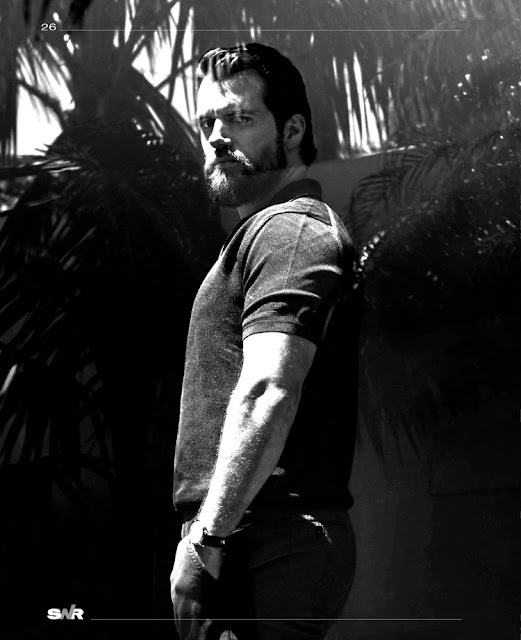 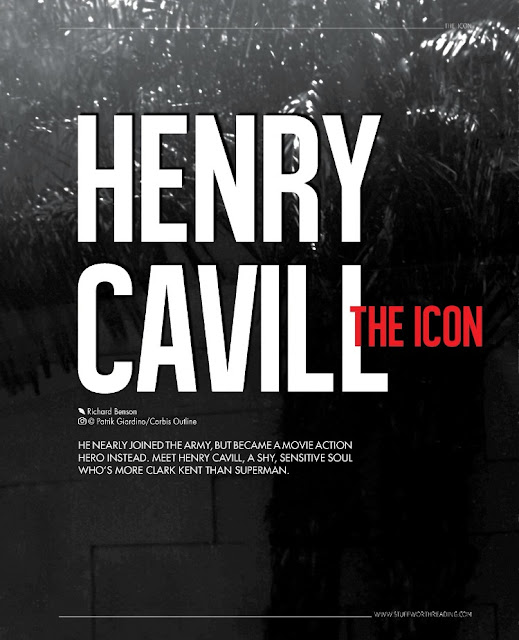 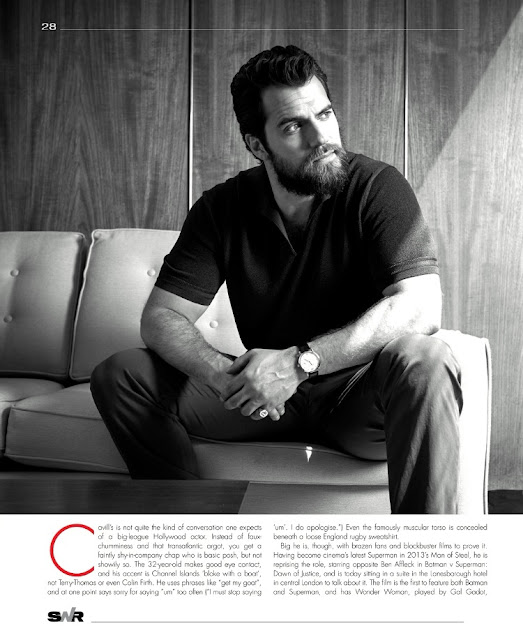 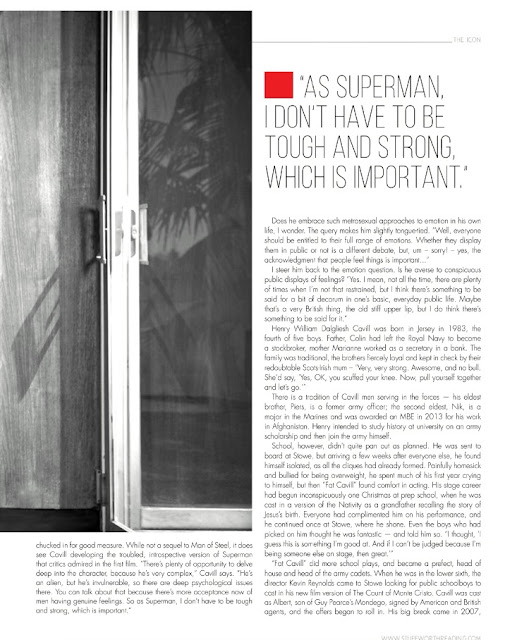 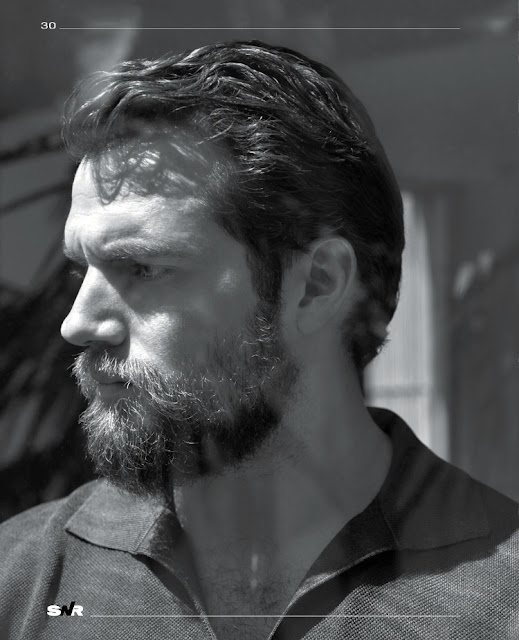 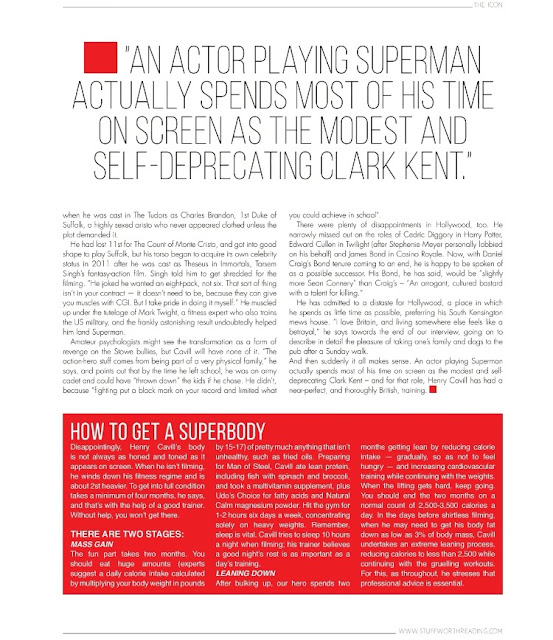