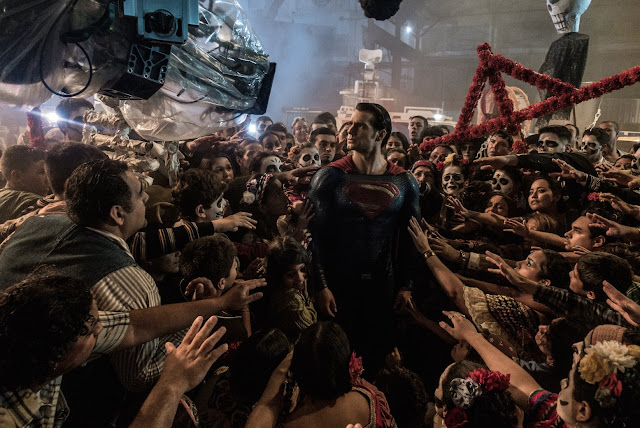 Deadline has a breakdown of the latest numbers, and the biggest international territories for the film. They also shared this statement from Veronika Kwan Vandenberg, President of Worldwide Distribution at Warner Bros. Pictures:

“We want to thank our partners in exhibition for their unwavering support in delivering the film, day-and-date, to a record number of screens for a March corridor, further demonstrating our commitment to a 12-month strategy for films of every genre. We also want to thank fans around the world for sharing their passion for these characters and this story by heading to the theaters for Batman v Superman, and we congratulate the cast and filmmakers on the film’s ongoing success.”

As for the critics, Amy Adams has the perfect answer..