We knew Henry was working on something exciting with Chinese telecommunications company Huawei, when new photos came out detailing his visit to their Shanghai Institute during the Batman v Superman press tour.

Now he's just started the countdown to the big reveal!

Find out more and sign up for updates at consumer.huawei.com/oo

UPDATE: Details are starting to trickle in about the reported P9 launch event in London on Wednesday.

Still set on conquering the smartphone market, Huawei is about to launch a new flagship phone for 2016 to take on the Galaxy S7, LG G5 and eventually the iPhone 7. (..)

Most of the Huawei P flagship phones have been launched in London and new phone is no different with a launch event taking place in Battersea Park – in the same venue which LG used for the G4 incidentally.

As we saw in a redacted leak yesterday, the Huawei P9 isn’t explicitly mentioned, but the “#OO” and “change the way you see the world” very much hints at a dual camera setup, which has been shown off in previously leaked real-life images of the smartphone. The images showed a device with the aforementioned rear cameras, square fingerprint sensor, laser autofocus and dual LED flash plus a USB Type C port on the bottom.

Other rumored specifications include a Kirin 950 processor and 3GB RAM (955 and 4GB in the Premium model) as well as a 1080p resolution 5.2-inch display built in to an all-metal body with slim bezels. We’re also expecting to see a huge ‘Max’ phablet, and a more affordable Lite model of the P9.

PC Advisor goes on to say that the Huawei P9 launch event will start at 2pm UK time. 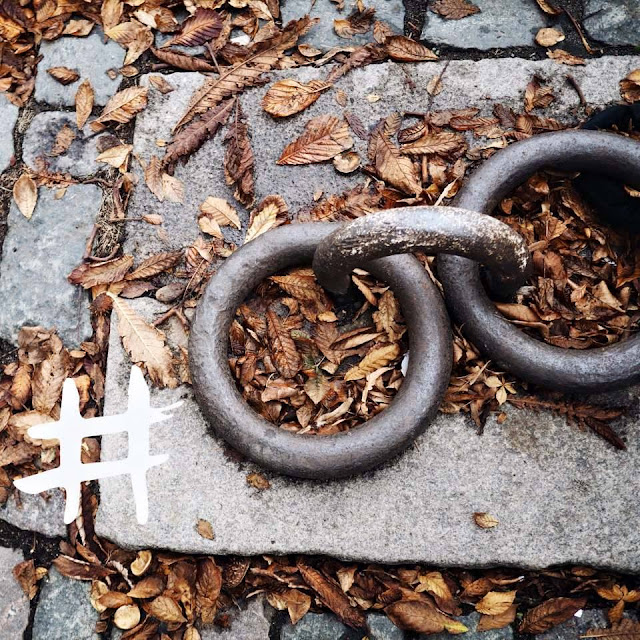