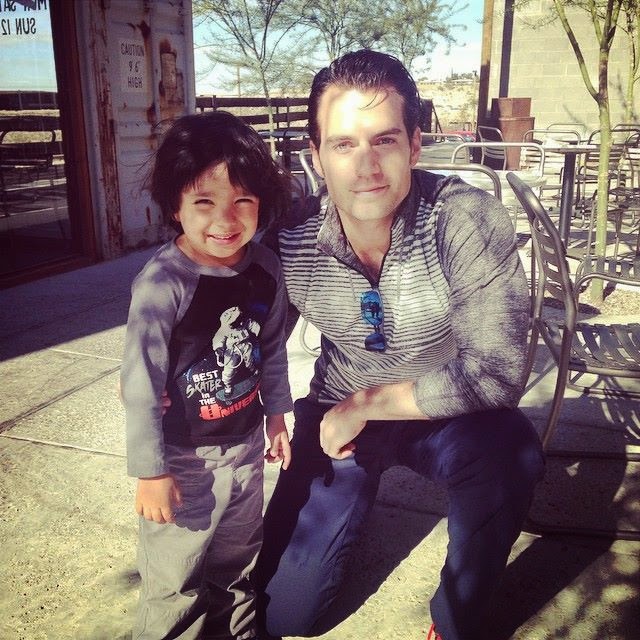 timeatmontecillo: "Henry Cavill aka Clark Kent aka Superman spotted at Time! A great day for little Jax to be hanging at Hillside Coffee."

@HenryCavillNews For those wondering what a superhero is like... the sweetest in taking the time to take a picture with our little guy Jax!
— PattyAlemanChavarria (@Patty_PAC) November 23, 2014


Gilbert Chavarria: "THANK YOU to Henry Cavill for taking the time to take a pic with my son this morning. Classy guy. #supermanfans"

Montecillo El Paso: "You never know who you're going to bump into at Montecillo! Today, little Jax walked up to Henry Cavill and asked him if he is Superman."

Can we just tell you how much we're bursting with Texas pride, as we watch Henry hang out in El Paso?.. and with that cutie! -- his mom told us "it was great to meet Henry," calling him "one classy & down-to-earth guy." The coffee shop shared the pic, after Henry stopped by today. He was in El Paso earlier this week, working out at a local gym. It's nice to see him back in our hometown, now if only we were there. Enjoy it for us, Superman! (smiling big in L.A.). 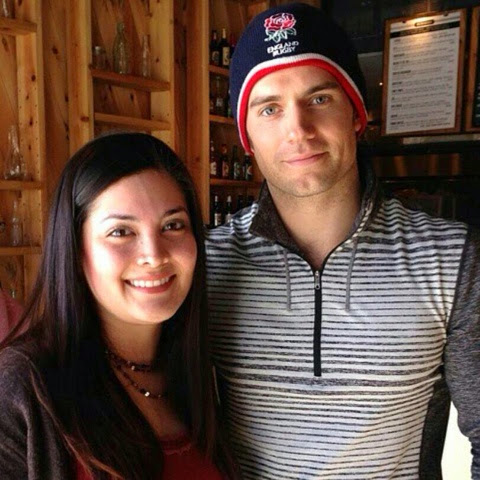 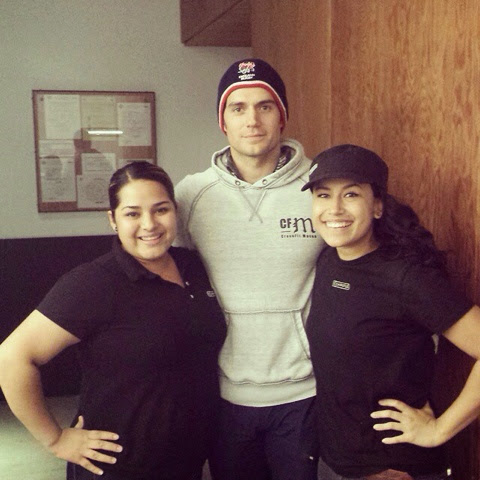 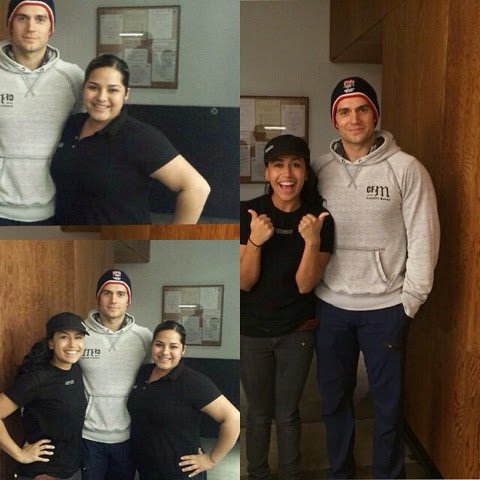 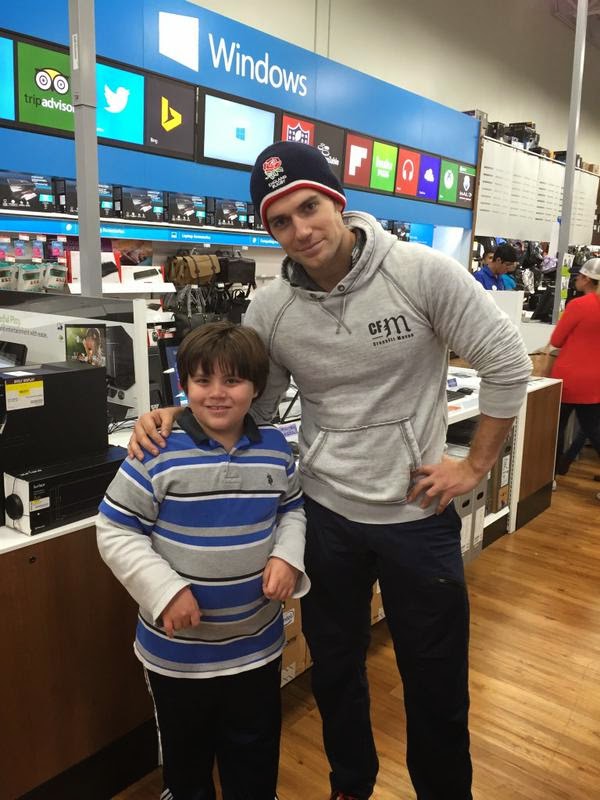 Frank (@frank_espn) also ran into Henry in the Sun City. Thanks for sharing your pic! 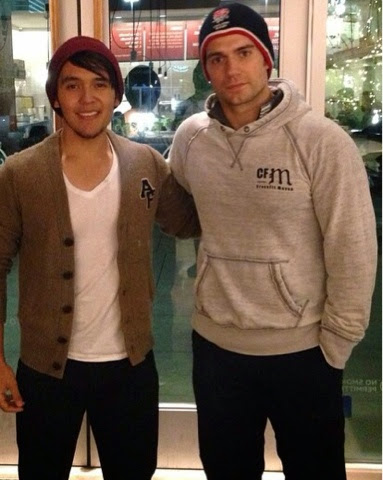 I can't believe I met superman! He was so sweet and unbelievably gorgeous 😍 I will never forget this… http://t.co/ZclVWCKIQ6
— stay useless (@nonotmichael) November 24, 2014 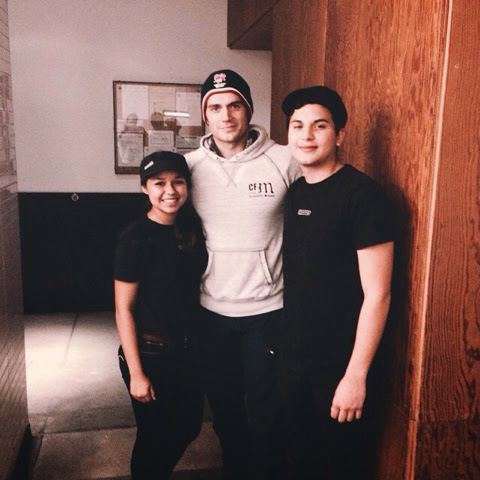 P.S. We spot those Gibraltar Rock Run sunglasses looking good on him. Still missing the Aviators though! #bringthemback #prettyplease
Posted by Blog Administrator