Remember the other day, when we thought Henry had left Chicago, until this tweet told us otherwise?

Today Bam Studios shared their pic with Henry (in that seriously HOT beanie of his). Since he was there to record, we're thinking more ADR work for The Man From U.N.C.L.E. like he did in Detroit. But when we put in a call to the studios they couldn't confirm. UPDATE 11/19: Bam has shared details about the recording session, that was indeed for U.N.C.L.E.

It was a pleasure to host actor Henry Cavill when he came to BAM to record ADR for the upcoming spy movie “The Man from U.N.C.L.E.”! In a session engineered by Dave Leffel, Cavill recorded additional dialogue for the film via an ISDN connection with WB De Lane Lea Studios in London. This connection allowed writer and director Guy Ritchie to provide direction during the session. ”The Man from U.N.C.L.E.” is a “spy-fi” movie based on a popular TV series of the same name that aired in the late 1960s. Set at the height of the Cold War, the movie centers on two secret agents in their attempt to stop an international criminal organization in its tracks. In the film Cavill plays Napoleon Solo, an American CIA agent who forms an unlikely partnership with his Russian counterpart Illya Kuryakin (portrayed by actor Armie Hammer). Other stars of the film include Elizabeth Debicki, Alicia Vikander, Hugh Grant, and Jared Harris. Henry Cavill is best known for his portrayal of Superman in “Man of Steel” and the upcoming “Batman vs. Superman: Dawn of Justice,” and has also appeared on projects such as “Immortals” and “The Tudors.” ”The Man from U.N.C.L.E.” is set to premiere in August of 2015. 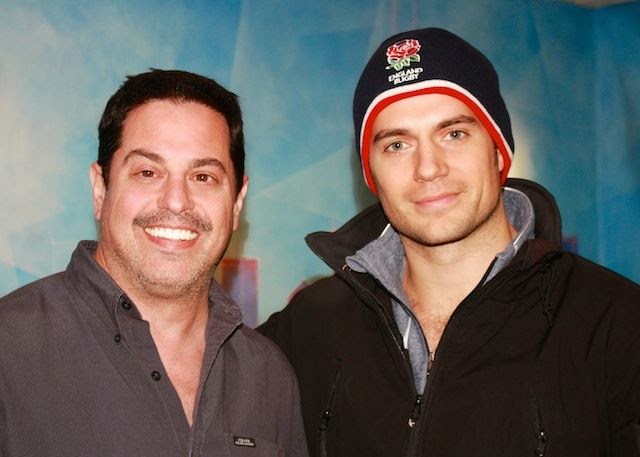 Henry has since left Chicago along with Kal, who made quite an impression on everyone he met.. including this airline worker at O'Hare Int'l Airport (Yes, that's a fan account she was tweeting to -- Henry is not on twitter).

So where to next Superman?..

Thanks to the beautiful pictures by set photographer, Clay Enos, we know Batman v Superman is now in New Mexico where filming is expected to continue these next few weeks. Hopefully we get pictures out of there, but don't hold your breath. Playas, where we hear most filming is taking place, is in the middle of nowhere. A town dedicated to training anti-terrorism forces (and called a "Post-Apocalyptic Zombie Town" by this blogger)...


that once in a while welcomes film crews like Batman v Superman. Well played Zack Snyder. 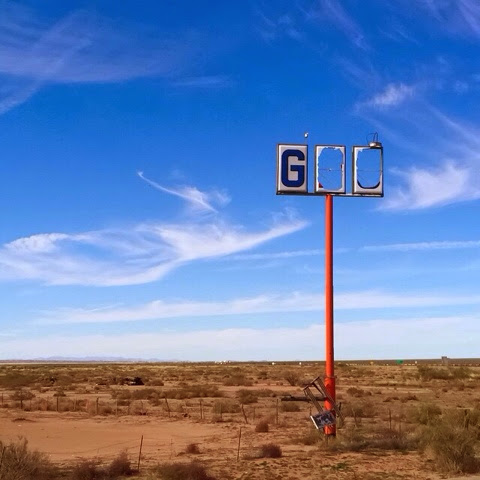 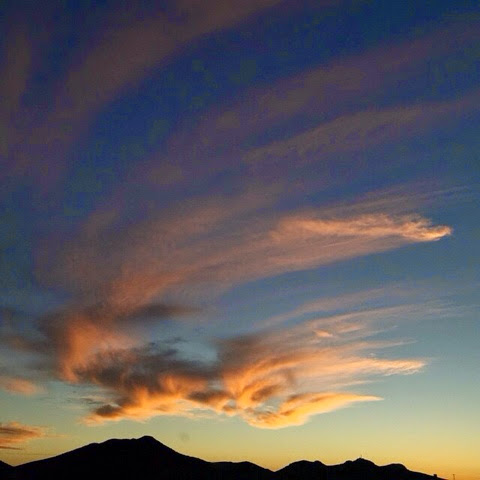 UPDATE: Henry's trainer, Michael Blevins, just posted this pic from New Mexico.. and you know what that means! - Watch out for the UFOs you guys.