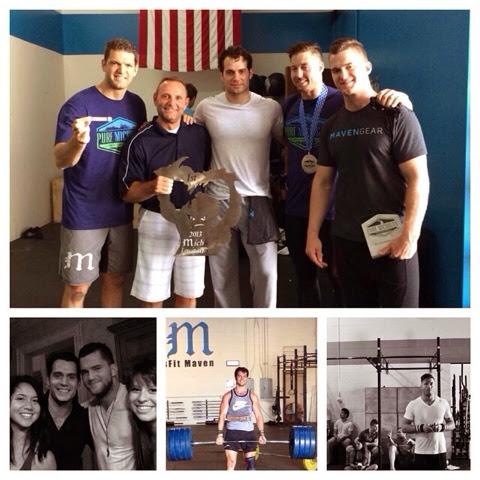 It's easy to see why Detroit meant so much to Henry, after reading the words of the friends he made during the time he was there. Bradley Berlin shared this touching message for Henry and his trainer Michael Blevins, along with an awesome collage of their time together, just hours after the Batman v Superman cast and crew moved on to Chicago:

"A rolling stone gathers no moss but collects a damn fine polish." -B.J. Palmer It's time for our friends to roll on. Both Michael Blevins and Henry Cavill have left quite an impact on our gym. I've learned a great deal from both of them about what it means to be a Maven. We will most certainly miss these two fine-polished men, until next time. -Bradley Berlin

During their time in Michigan, Michael and Henry were welcomed into the CrossFit Maven family, participating in competitions and even helping them move to their new gym a few weeks ago. 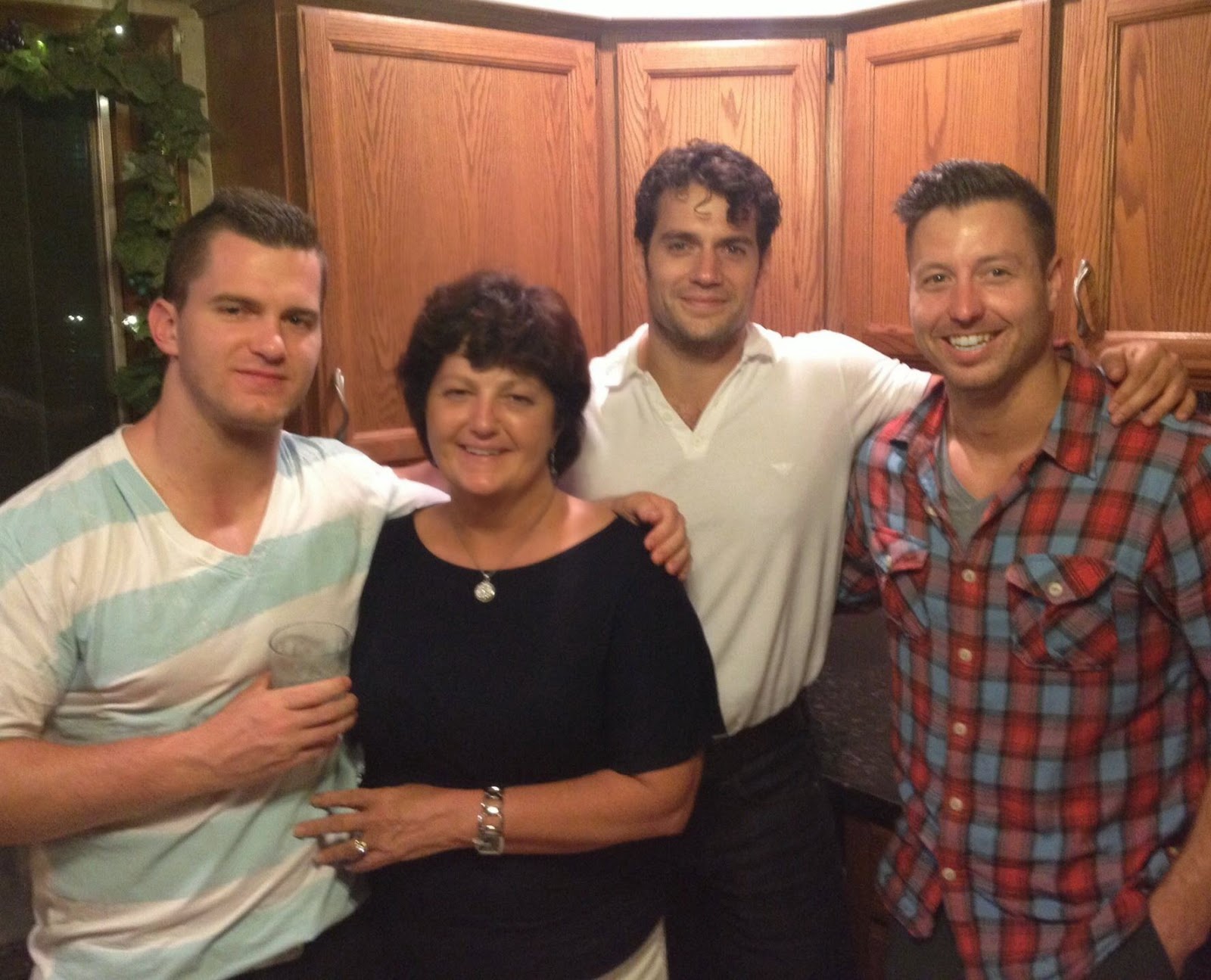 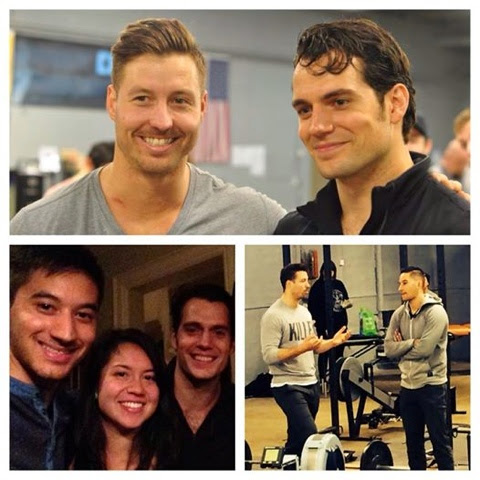 Steve Riparip: "Farewell to my friends Michael Blevins and Henry Cavill. Great to have you in Michigan, see you soon, and have fun in Chicago! Thanks for the memories boys. #buddies #henrycavill #superman #blevinsisaboss #suchnicehair #halffilipinotwins" 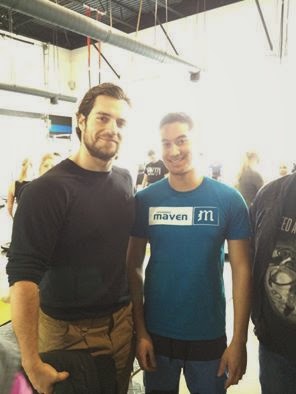 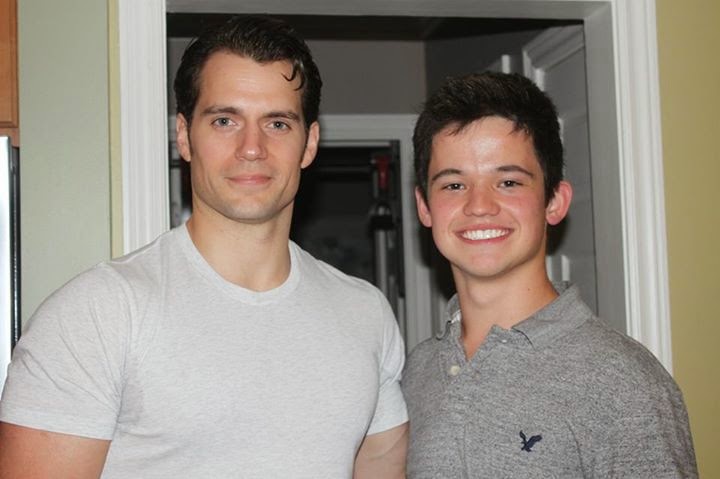