UPDATE 11/13: Sounds like Henry may still be in Chicago. The Tribune confirmed filming is set to wrap Friday as scheduled. Here's the latest on what is filming now. More details as they come in.


Just a few days left of filming in Chicago and we hear Henry might have left today, have a safe trip!

We're pretty sure Superman was the highlight (a few new pics below). 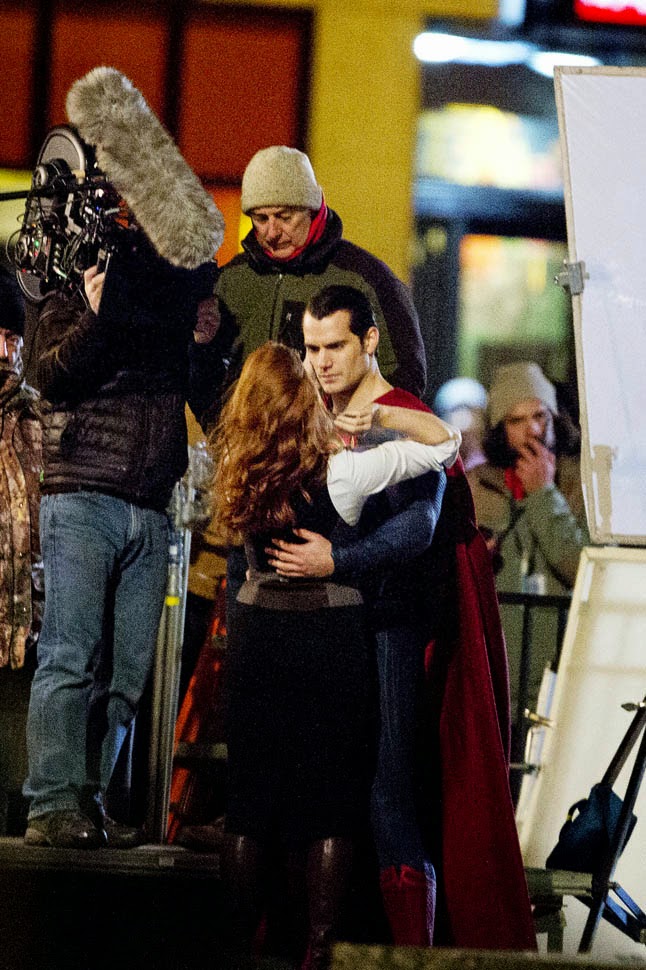 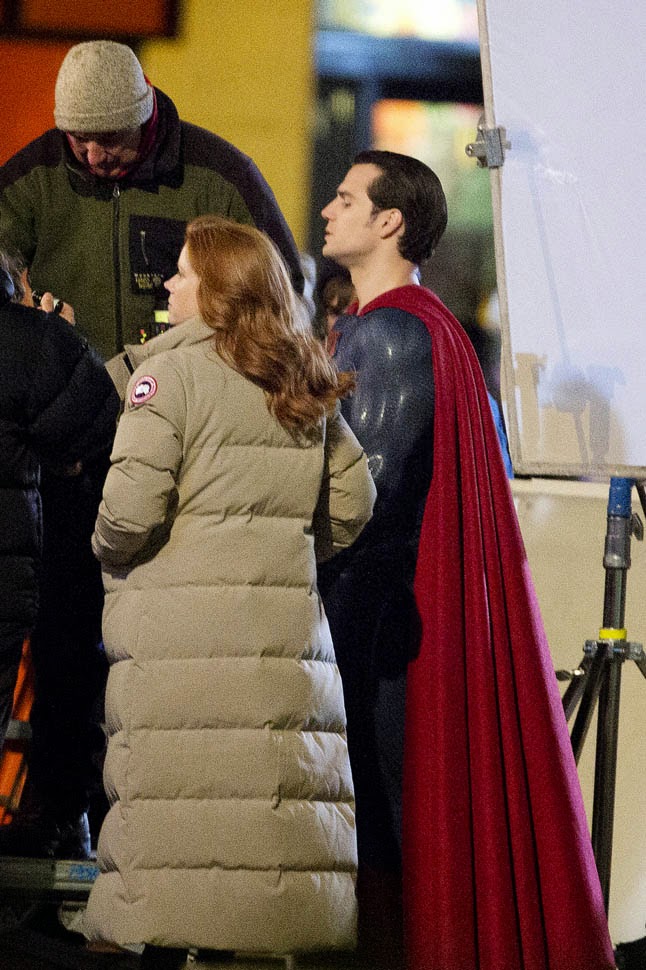 And we're not just talking Illinois filming, we mean the whole shoot! - because c'mon, did you EVER think we were gonna see set pics of him flying?.. exactly. So watch it again.. and again.

Chicago also brought us some great fan encounters, that included the best proud dad and puppy pic of Henry and Kal! (1/2/3/4/5/6). Alright. So what's next? we're thinking fans in New Mexico are about to get REALLY lucky, but no confirmation that Henry is filming on that set, so we'll just have to wait and see. Batman v Superman is headed for a wrap, and we'll be cheering Henry on 'till his last day on set. Go Superman!
Posted by Blog Administrator