Holly Hunter: "To See Ben & Henry Together Is Quite Formidable" 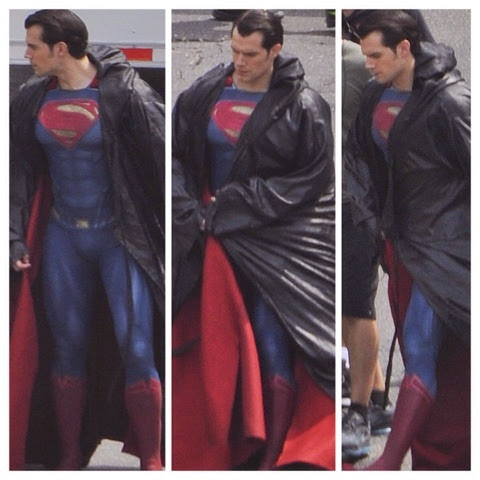 We're still a little more than 16 months away from the release of Batman v Superman, and reading what Holly Hunter has to say about what's to come is pretty much KILLING US. Holly just talked to the Wall Street Journal about her time on set. 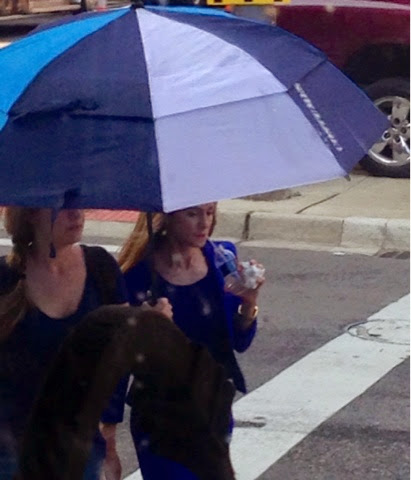 Then you went to “Batman v Superman,” which probably felt a bit like whiplash.


It was really fun to be part of a giant, massive piece of machinery, headed up by Zack Snyder, who is thoroughly at home in that uber mega environment. Most people would have a nervous breakdown with that kind of pressure, and he’s enthralled. 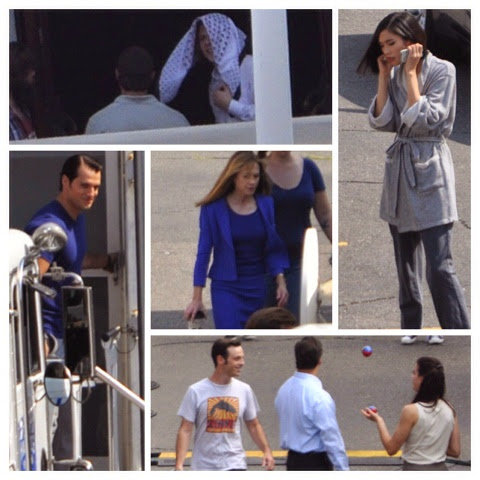 You’ve never been in this kind of blockbuster movie before. Why did you want to do it now? 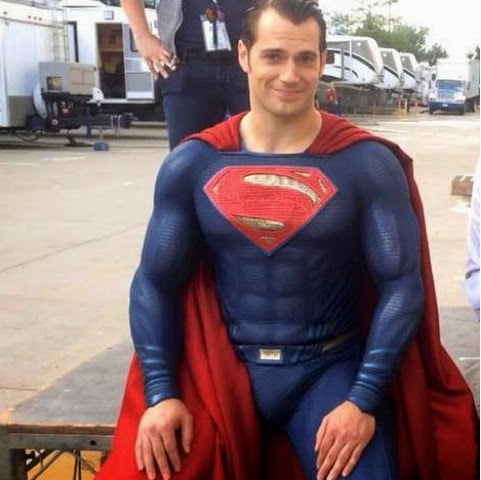 Henry right before he took the ALS Ice Bucket Challenge

Can you tell us anything about Superman? Or Batman?

I have scenes with Superman. He looks phenomenal. And to see Ben [Affleck, who plays Batman] and Henry [Cavill, who plays Superman] together is quite formidable. They are massive hunks of masculinity. (Us: Tell us about it.)

Can you tell me anything more?

No, of course not. I don’t want anything to happen to my kids.

Hear that extras, respect those NDAs! -- More of those will be signed this week and next, as production looks to hire more people for a scene reportedly set at the Daily Planet. Here's the info on the latest Chicago casting call. In the meantime filming moved to the Kent farm, where @rmarrs4 shot these pictures today. Still no Superman/Clark sightings.. okay, now we're getting restless. Bring on filming in downtown Chicago! 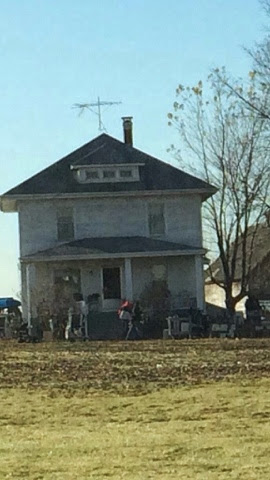 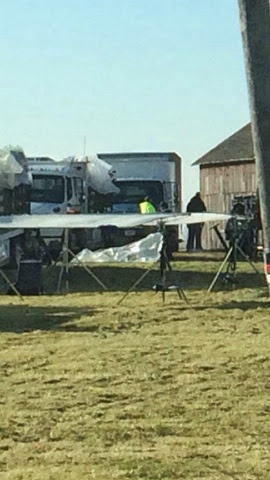 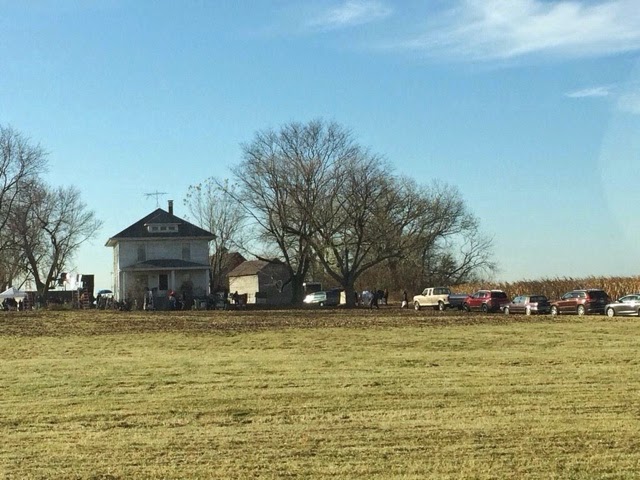 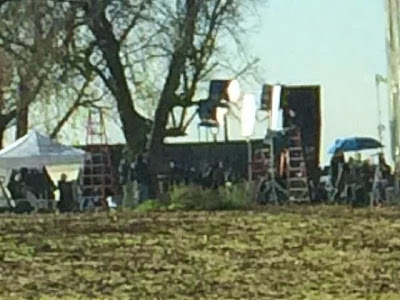