Happy Saturday: Fans, Friends Hang Out With Henry In Chicago 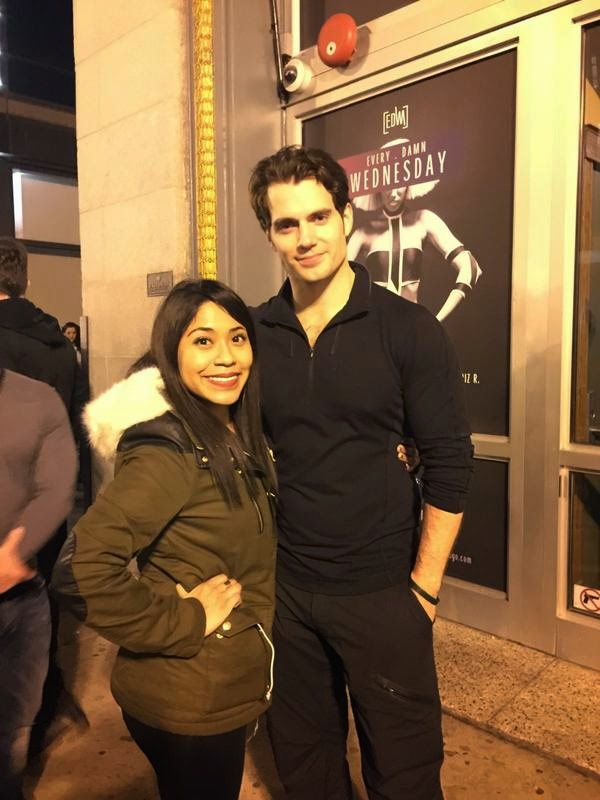 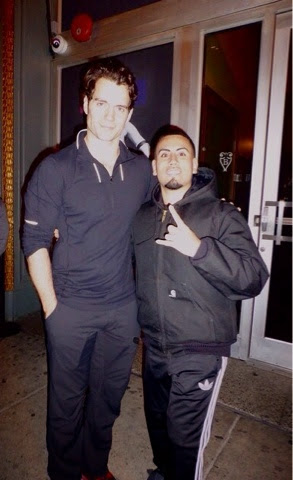 ryan2five: "Henry Cavill & I. Thanks A Lot Big Dawg For Taking Pics With Us. You're Really Awesome Superman, It's Been A Mission Trying To Meet You.. Haha Keep Up The Good Work Filming Here In Chicago!" 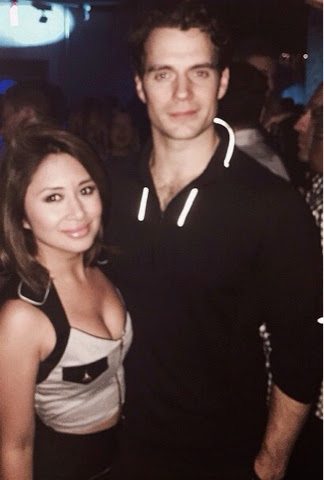 izha_z: "He may be Superman to most, but he's still Charles to me! Don't we make a good looking couple? lol. #HenryCavill #Superman #Bigfan" 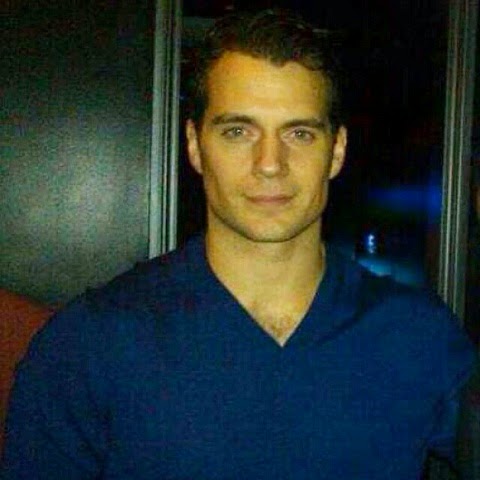 Thelostkause: "#Superman Hollywood star just showed up to my job" 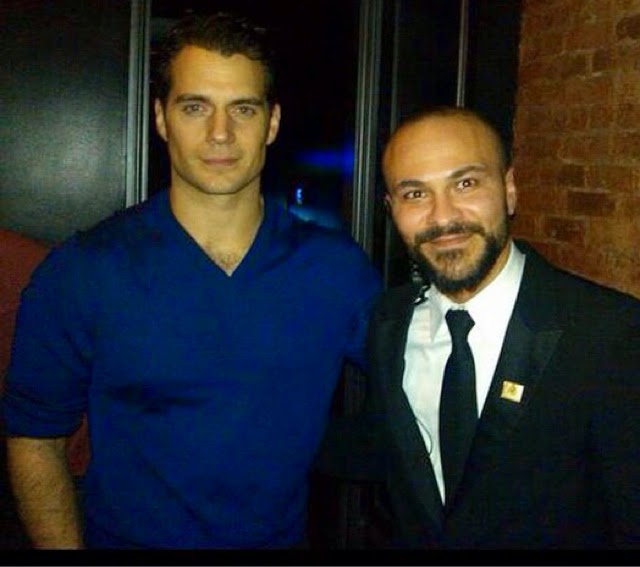 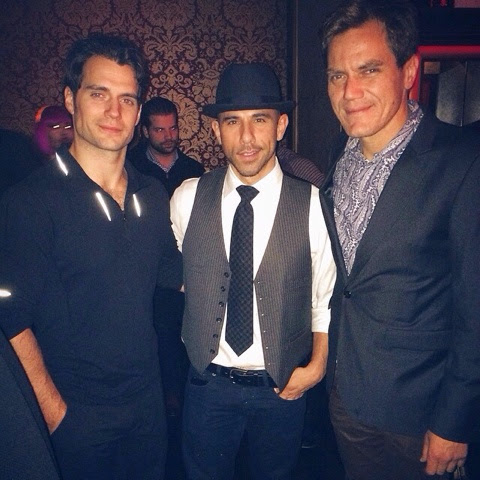 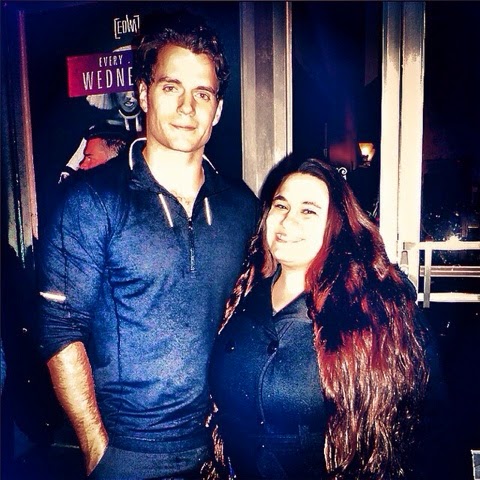 Tonight I met Superman and let me tell you, he is absolutely perfect! :) #HenryCavill #batmanvsuperman… http://t.co/m0KoLBjZTV
— Joellen (@xoxjoellenxox) November 9, 2014 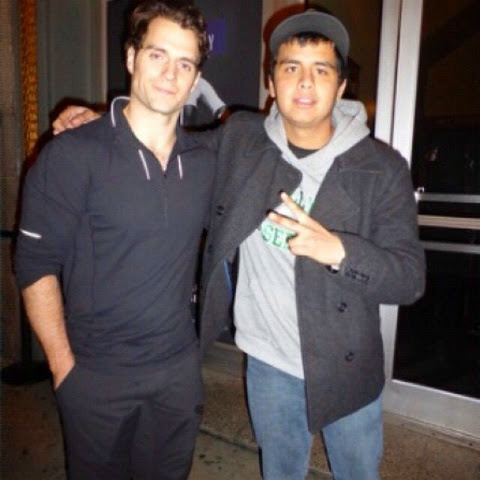 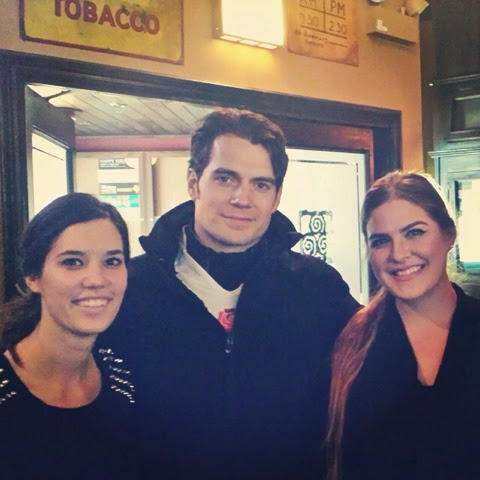 fadoirishpub: That time when Superman walked into a Pub. Well, our Pub. #HenryCavill #gooddude And, yes you've missed him. #latergram #Superhero

Yes, he worked all night, but today Henry was out and about in Chicago when several fans ran into him. He also caught up with his Man of Steel costars! - Henry showed up to support Michael Shannon in a fundraiser he was hosting for A Red Orchid Theatre. We're so glad to see Henry getting a chance to relax, as Batman v Superman films in Illinois.