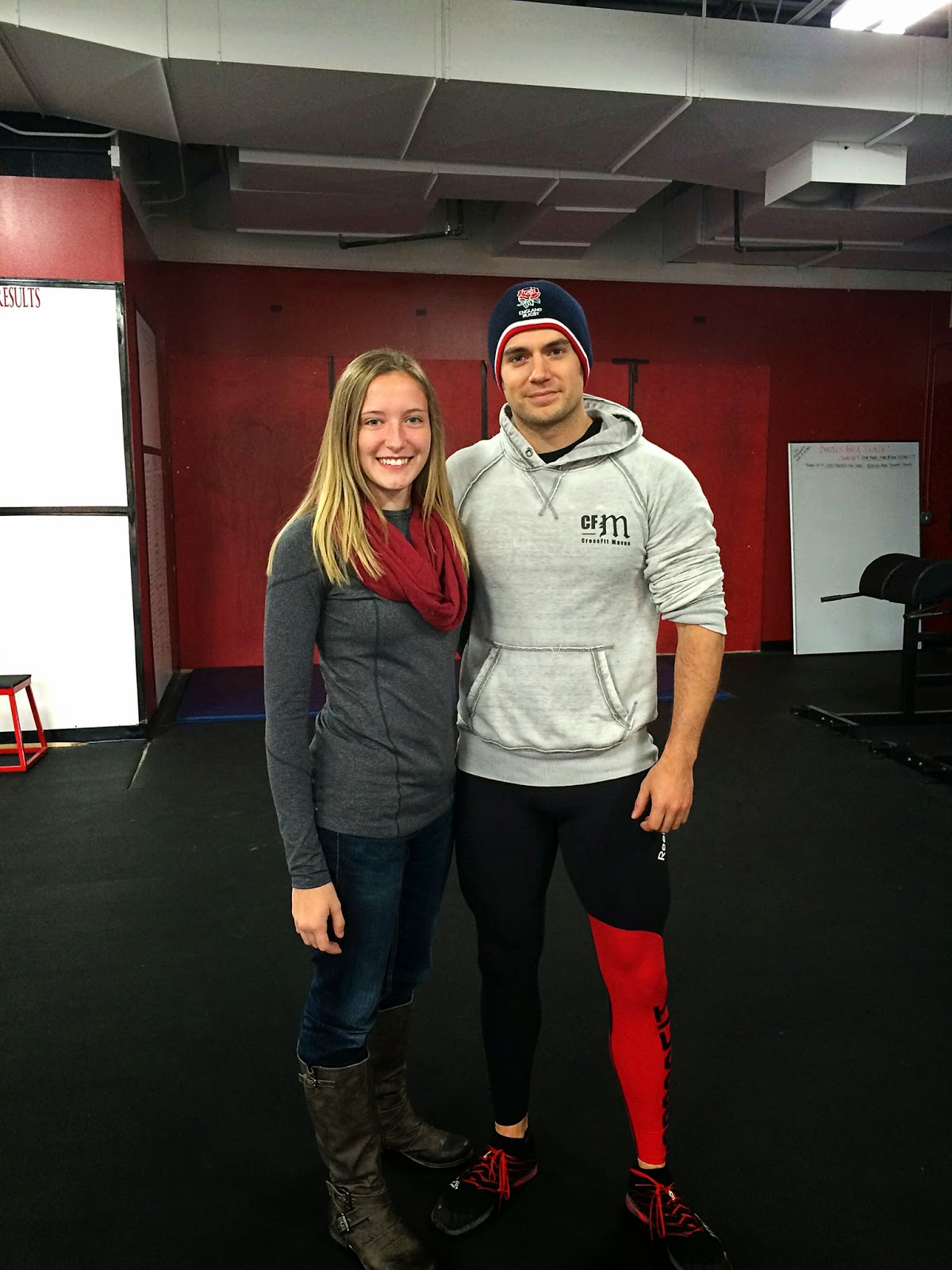 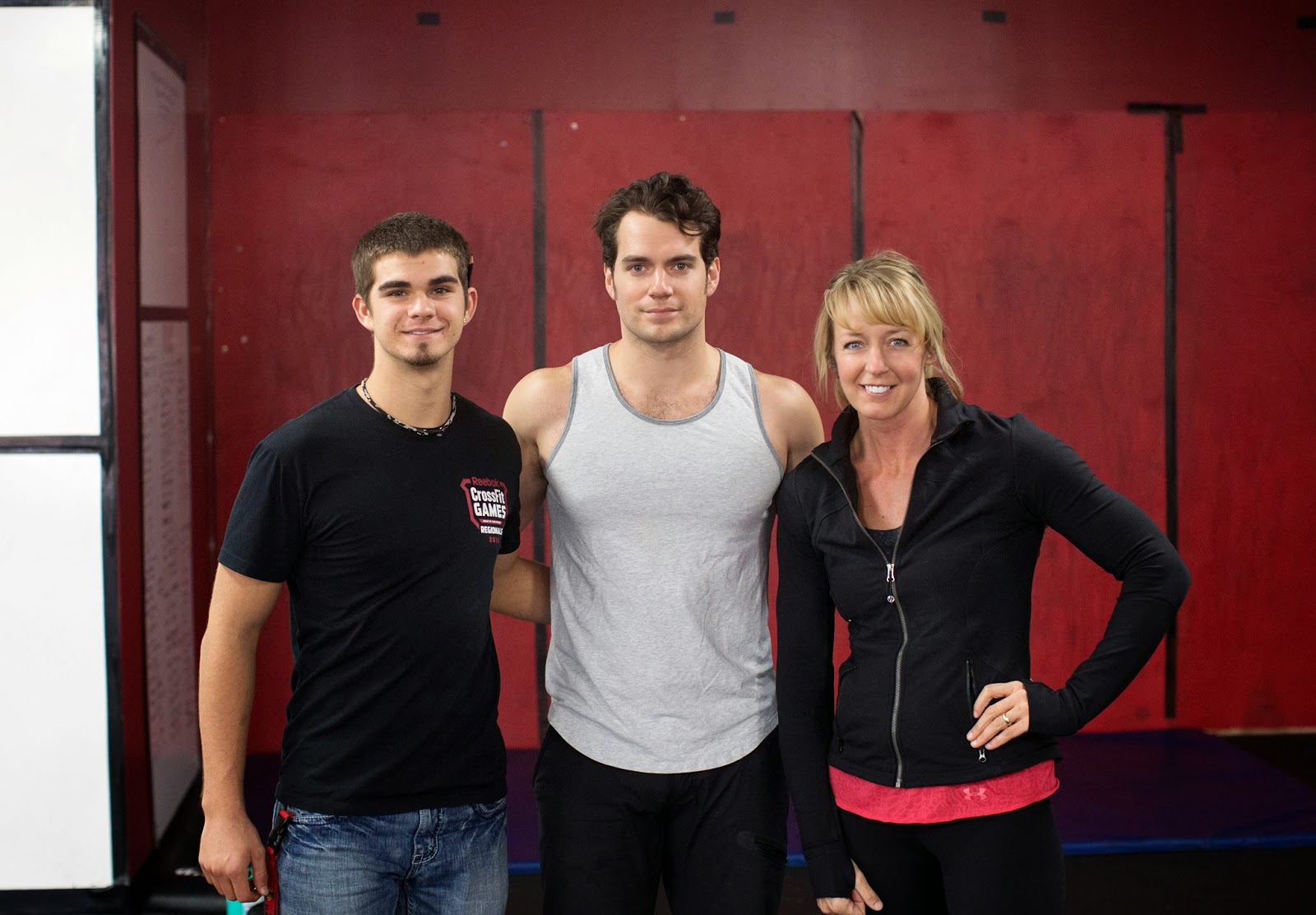 Bare Bones CrossFit shared these great photos with Henry, as filming was about to wrap in their area. Henry and Michael had been training with them in Yorkville, IL, as Henry filmed at locations outside the city. Next stop Chicago!