UPDATE 11/25: Ashley had shared the edited version of this pic, but now here's the original! 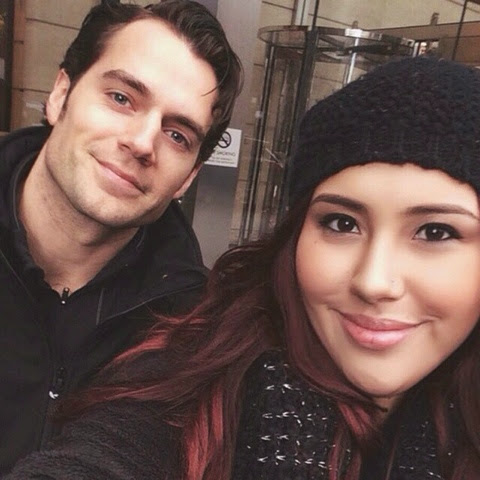 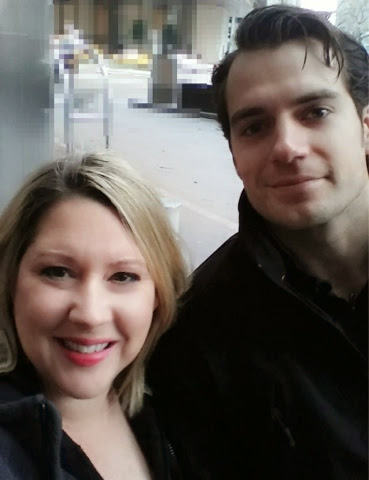 
Kimberly added an extra bit that will MELT. YOUR. HEART.

"I fell off the curb while meeting me and he helped me up. Haha so embarrassing." 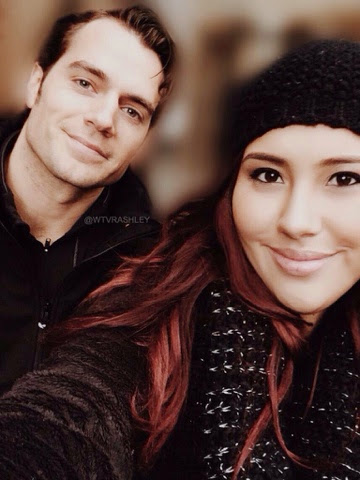 @wtvrashley: "Selfie with Henry Cavill!! such a sweetheart"

@HenryCavillNews thank you!! he was out with his dog, soo cute & he let me pet him for a bit pretty much a dream come true haha
— ashley (@wtvrashley) November 12, 2014


More great fan pics from Chicago, and more proof that Henry is the nicest. Plus how lucky is Ashley that she got to pet Kal?! - So many great shots with fans in Illinois 1/2/3/4. Hope you're ready New Mexico!