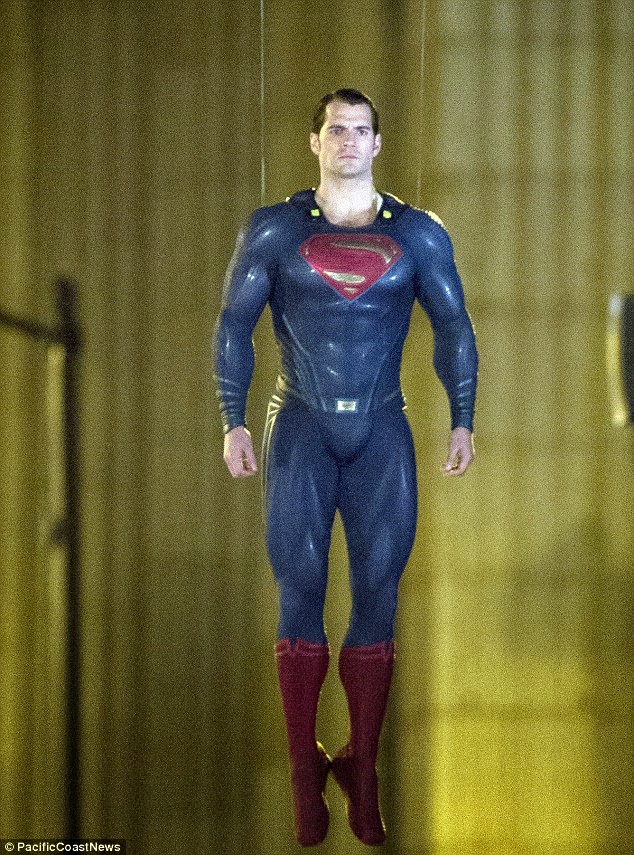 Not in our wildest dreams, did we ever think we'd get to watch the kind of action that took place on the Batman v Superman set in Chicago Friday. And the excitement was ALL about Henry Cavill flying as Superman. But as easy as he made it look, of course that wasn't the case. It takes some mad skills to be suspended from that harness and make it look realistic. Just ask his Man of Steel costar Michael Shannon. He talked to the Chicago Tribune about his time trying to fly:

“It was very difficult work. It was very physically demanding. You can’t just sit in the harness and expect it to do all the work. You’re not going to look like you’re flying. You have to pay attention to what your feet and legs are doing. It’s like dancing. 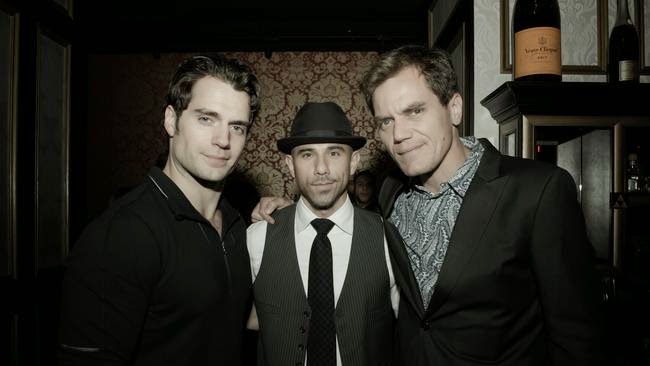 Saturday Shannon reunited with Henry at a club where Shannon was co-hosting a fundraiser. You can read more on the Chicago Tribune. The newspaper also revealed that filming in the Windy City is expected to continue through Friday. In the meantime the press is still talking about Superman. 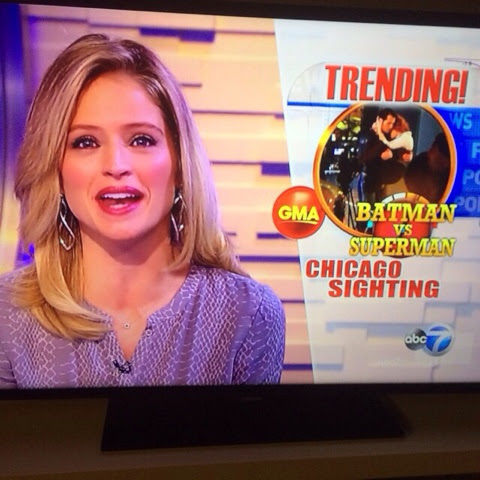 riffster: "The photo I took while they were filming Batman v Superman made it to the Pop News segment of Good Morning America."

It's a bird, it's a plane … it's Henry Cavill's bionic biceps, and OMG just look at them and see for yourself http://t.co/0udJLvCXIL
— People magazine (@peoplemag) November 9, 2014


Today we also got a quick glimpse of a couple of scenes Henry and Amy shot Friday. Yes, grainy.. still pretty awesome.


And while Henry has been off since that shoot (Super puppy alert!), Zack Snyder was busy on set again Sunday. Photographer Clay Enos, shared this cool pic of the Batman v Superman director.


Filming reportedly was mostly aerial.. and no actors were spotted. 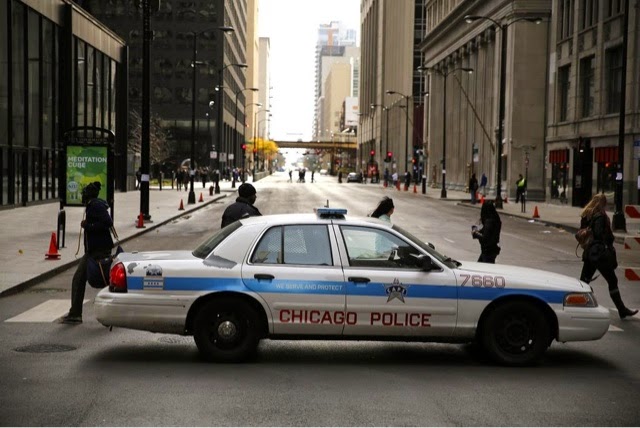 But don't you worry, with one of the next locations expected to be the Daily Planet, we're thinking we might get a glimpse of that handsome guy in the glasses we haven't seen since Detroit ;)


Could you all just move your heads a little so we can see Clark Kent, please? #BatmanvSuperman #Outtakes #Detroit pic.twitter.com/NE7jyvZ1I8
— The Bananadoctor (@Bananadoc) November 9, 2014