Superman Is Home: Henry Has Arrived In Chicago 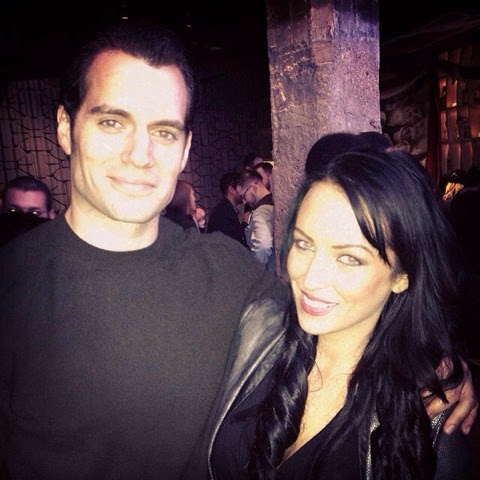 Zoe Gray is the lucky girl who can brag she met Superman first, now that he's back in Metropolis err.. Chicago. Henry filmed parts of Man of Steel in Illinois, and now he's back for Batman v Superman. The Chicago Tribune reports that Henry (and his trainer Michael) hung out at a couple of nightclubs Saturday, and both places shared their pics (and AWESOME story). 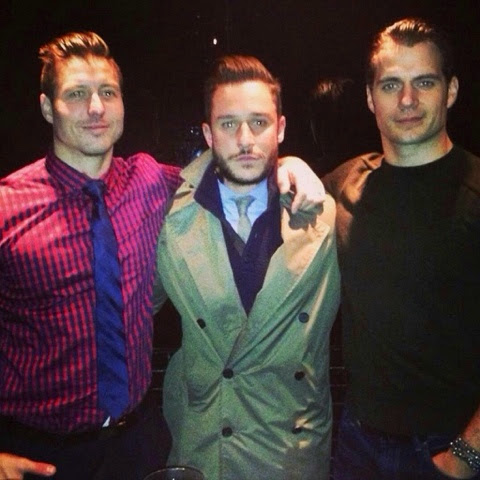 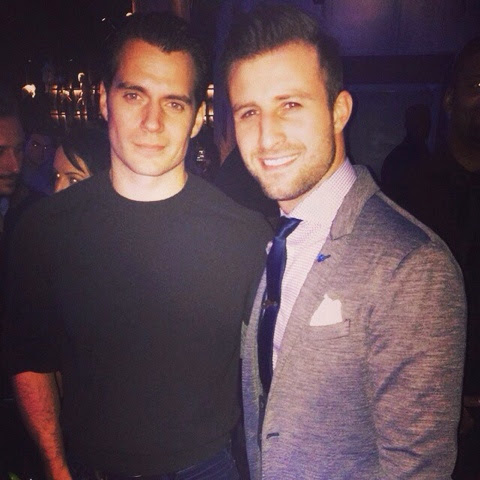 scotthorwitch: "Henry Cavill aka Clark Kent aka Superman took a break from filming for a few late night shots last night. After ripping some tequila together I said, "Hey man - really love you as Superman... but have to admit The Count of Monte Cristo is one of my favorites." Without hesitation & in a super heavy English accent he replied, "Great f'ing story right!" Indeed Superman. Indeed." 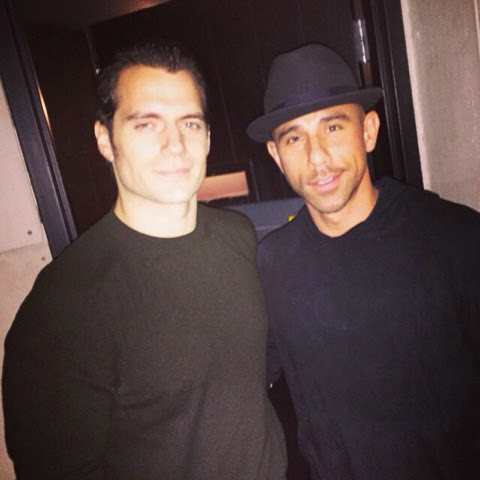 BillyDec: "Superman & I at @UndergroundChi ..Good seeing this wknd, last time was wrap party we threw @RockitChicago (Man of Steel). So who would win in Batman v Superman?? Excited?" (Us: #SupesEveryTime!). 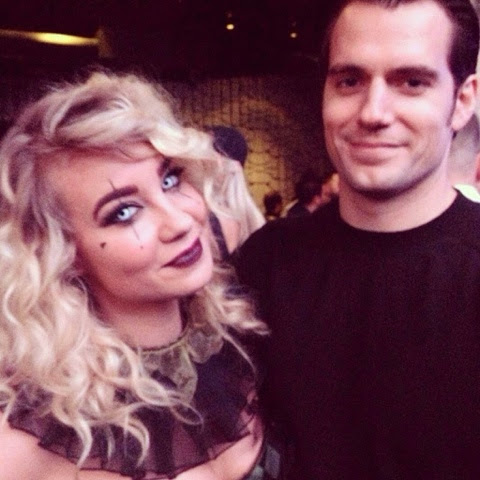 jaimiebuda: "I don't think he needs a costume"

Nice photos everyone! - Hope many of you get to meet Henry while he's in Illinois. He's THE BEST. 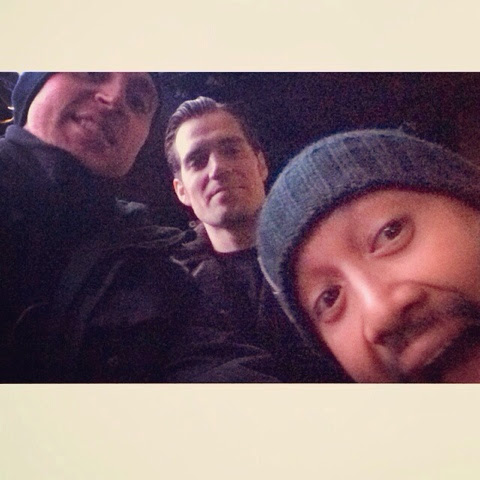