All we can say is THANK GOD, Batman v Superman wasn't filmed entirely in a place like New Mexico, because that would have meant this..

Beautiful landscape pictures by the set photographer and a confirmation that Henry is there, but nothing more from the remote set of the film. Ugh. It's not really Area 51 but might as well be, with complete radio silence from there since the cast and crew arrived Sunday. Didn't we tell you Henry flying in Chicago would be the highlight during the filming of Batman v Superman?.. yeah. 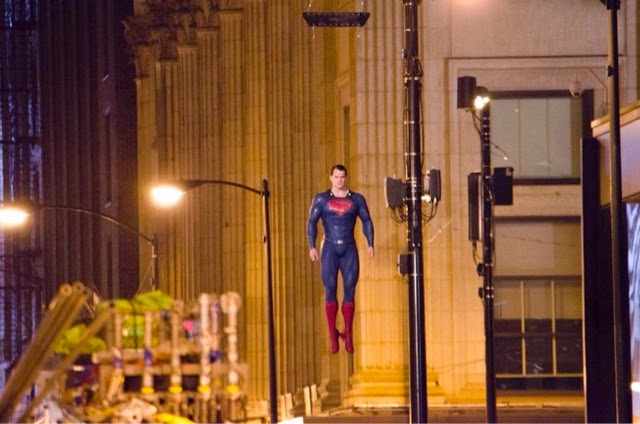 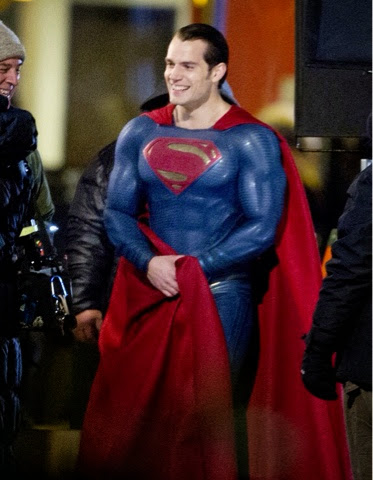