Jared Harris About Henry: "Great Fun To Be On Set With" 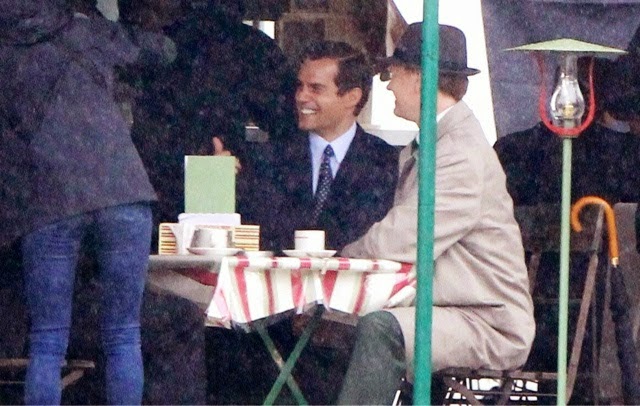 It's been pretty much all Man of Steel talk these last few weeks, with Henry wowing the crowd while filming Batman v Superman in Chicago, and at last check preparing to wrap the film in New Mexico. But waiting in the wings is Solo! and before you know it our coverage will be all about The Man From U.N.C.L.E., as promo gets ready to go. Just last week Henry was doing some ADR work for the film and recently his costar, Jared Harris, spoke about what fans can expect (via).

"First of all, it's Guy Ritchie. You know his films are always.. they have really good clever plotting, they're funny, great action sequences, original cinematography and original way of presenting it." 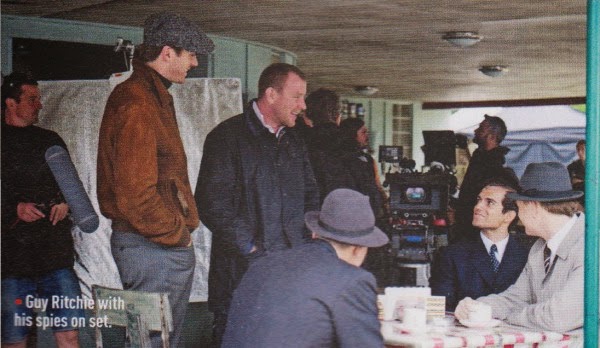 "And you know, it's a buddy movie, and with two huge fantastic actors in the main roles. I'm looking forward to it, it's got that lovely retro feel to it cause it's set in the sixties, a little tinge of nostalgia as well.. it's gonna be great, a lot of style, it's gonna be very stylish. Guy is stylish." 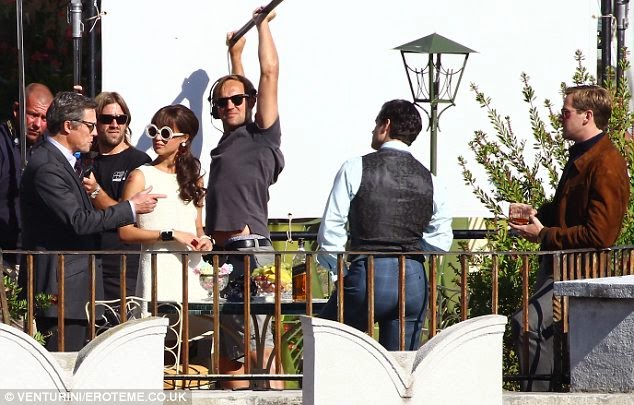 On the cast, he added:

"I worked with Armie, but mostly with Henry.. Henry Cavill, who's lovely. They're both lovely, great fun to be on set with." 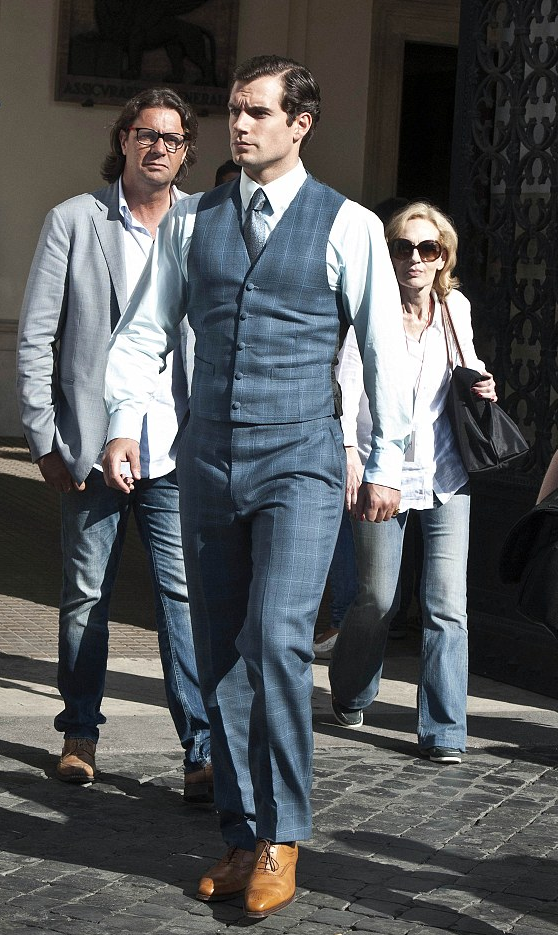 And if THAT doesn't get you excited, don't miss our coverage during the filming of U.N.C.L.E. - Plenty of exclusives to catch up on, as we wait for Solo to shine on the big screen next August.
Posted by Blog Administrator