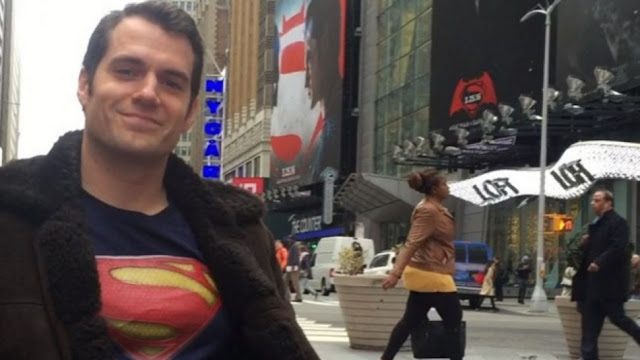 Thaaat's right. Supes leaving his mark at the box office, with Batman v Superman still going strong in its fifth week in theaters. Scott Mendelson at Forbes has the highlights:

Batman v Superman: Dawn of Justice earned another $8.3 million overseas from 66 markets. Like in America, it had a slightly stronger hold (-47%) in its fifth weekend than it has in past frames. That brings the DC Comics sequel’s overseas cume to $532.1m as it winds down. The Ben Affleck/Henry Cavill/Gal Gadot blockbuster has earned $851.601m worldwide (..) that’s the seventh-biggest superhero movie ever behind Spider-Man 3, The Dark Knight, The Dark Knight Rises, Iron Man 3, Avengers: Age of Ultron, and The Avengers. Regarding Warner Bros. releases, it’s the tenth-biggest WB movie ever worldwide.

While we wait for director Zack Snyder's extended cut to be released, we have a quick update on Justice League. It comes courtesy of J.K. Simmons, who will play Commissioner Gordon in the film. In an interview with DP/30 (via), Simmons says he won't start filming until June and talks briefly about his role. WATCH (at about 3:06).


Collider also talked to Simmons about Justice League. Read the rest on their site.

It’s been announced that you’re going to be playing Commissioner Gordon in the DC cinematic universe. When you play a character like that, do you feel the need to read the comics and watch whatever previous versions of the character are out there, or do you personally prefer to stay away from all of that and find the character yourself?

SIMMONS: Well, to read the comics, yes, absolutely. I’m still a couple of months out from doing that and I have two other films before then, so I haven’t gotten started on that. Obviously, a lot of really wonderful actors have played that character previously, and most of them I saw at the time the movies came out, never imagining that I would be doing the same thing. So, I can’t say that I don’t have some impression of that character in my head that’s based on what I saw, but I’m not planning on going back and watching any of the other films. I’m just planning on learning as much as I can about him through the comics and getting my feet wet in the first movie, and then hopefully continuing on from there. I take this from my days doing theater. If I was doing a musical, I would never listen to the cast album because I wanted to do my version of something. I’m sure there will be differences and similarities with what Gary Oldman or Pat Hingle have done before, but I’m just going to try to do my take on it and be as informed as I can about the rich history of the Batman universe, going into it.

Having previously played a character in a comic book movie, with J. Jonah Jameson in the Spider-Man films, and having had people love your work as that character, does it place any added pressure on you to take on another iconic comic book character?

SIMMONS: There are easy comparisons to make. I wasn’t a big comic book reading kid, so I did a fair amount of reading when I was playing Jameson, who was very much the comic relief in those movies. Even in the comics, he was a blowhard who was all bark and very rarely bite. My understanding, from what I’ve learned so far about Commissioner Gordon, is that he’s the older guy with the mustache who relates with our hero in a certain way. Other than that, it’s a vastly different character and much more of a stronger, impactful character in the DC universe.

There is also an update from the Kent farm outside of Chicago, where it looks like things are once again getting prepped for filming later this year. 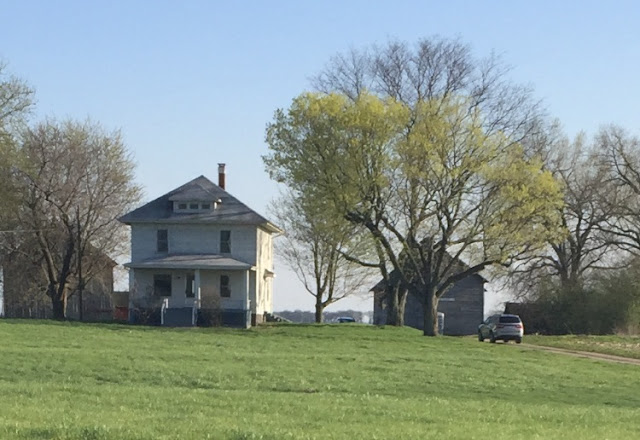 Jeff Frost shared this pic with the Superman Homepage, adding that "boards have been removed from the windows, and security guards are patrolling the location."

Can't wait to see how the Kent farm and Superman's mom play a role this time around, given how Batman v Superman ended. We know Supes will definitely be back, but what about Clark?..

Filming updates as we get them!
Posted by Blog Administrator