It's been three weeks, since Huawei launched its P9 in London. Today the company released a video with highlights from the event, and Henry is featured heavily since he is the brand's ambassador. So far the campaign has brought us tons of new pics, videos, and interviews. Watch this space for the very latest! 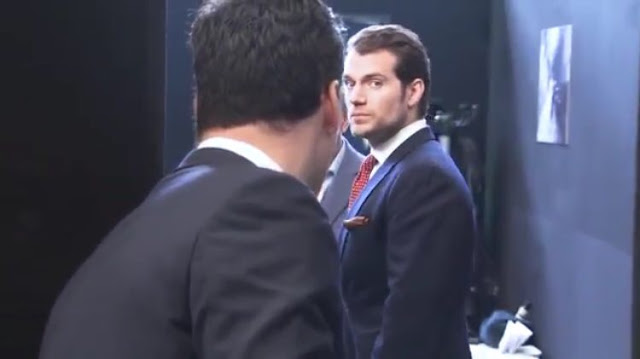 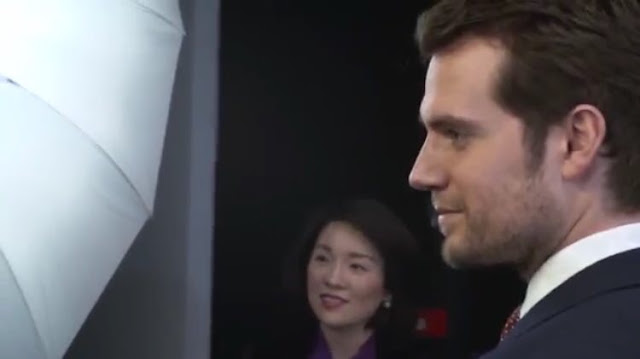 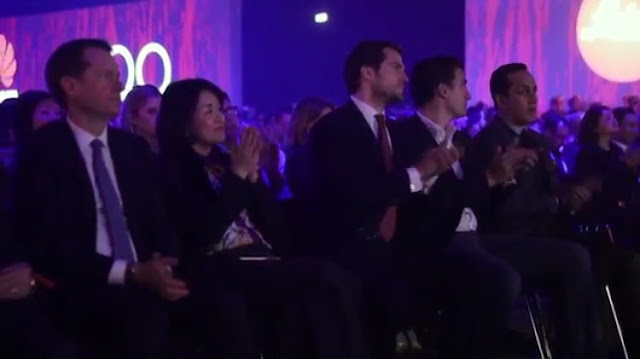 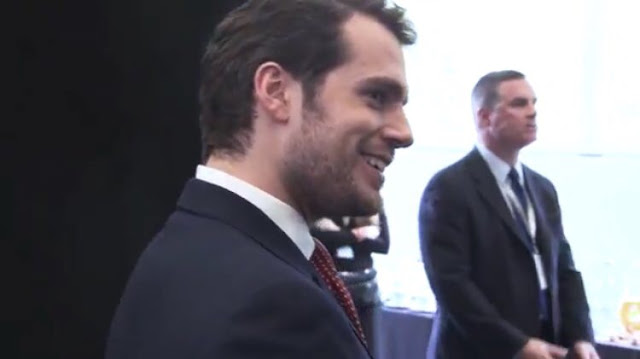 A few more caps via @Primula87_Tmblr