Everything From The Man From U.N.C.L.E. Press Junket: Day 3

One of the highlights of my #London trip was that we got to sit down with #HenryCavill from #TheManFromUNCLE! He talked about heartbreaks, integrity, friends, family and what makes him the person that he is today. Can't wait to share the interview! #NapoleonSolo #Superman
A photo posted by Kristien Morato (@kristienmorato) on Jul 23, 2015 at 9:42pm PDT


Just interviewed #HenryCavill for #TheManFromUNCLE here in #London
A photo posted by Janet Susan Nepales (@janetrnepales) on Jul 23, 2015 at 9:19am P


The last day of The Man from U.N.C.L.E. press junket has kept us crazy busy! - It began with a photocall with the gorgeous cast of the film, followed by Henry denying he's part of the Fifty Shades of Grey sequel, and a first look at his cover (and cheeky interview) on Men's Fitness magazine. Phew.. we haven't stopped since.

Look for the latest photos and updates as they come in. Go Solo!


Fun interview with #HenryCavill for #TheManFromUNCLE here in #London in my @alandelrosario1231 dress #Superman #movies #NapoleonSolo
A photo posted by Janet Susan Nepales (@janetrnepales) on Jul 23, 2015 at 10:51am PDT 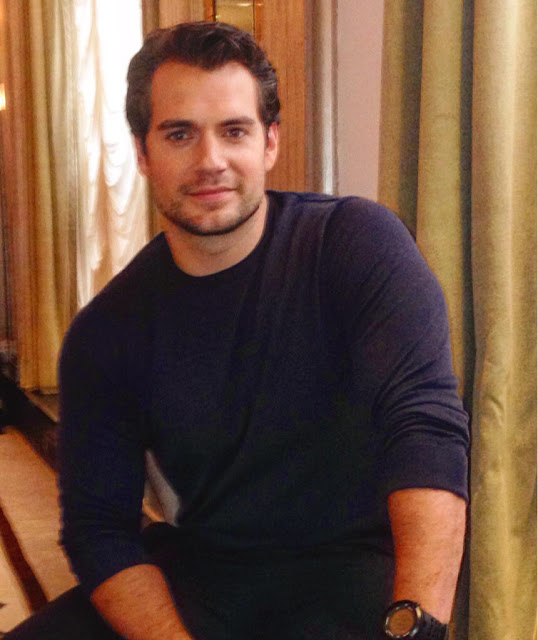 
UPDATE (7/30) - Ruben's interview is on a separate post, because it's so good. Henry opens up about a lot of things. It's a must read.

During the junket today, Armie took part in a Twitter Q&A. He revealed the mother of all secrets! (thank you, Armie).


.@karlhacontreras @EW Henry is actually terrified of cats. Like, any cat. Of any size. He blames allergies, but we all know better.
— The Man From UNCLE (@ManFromUNCLE) July 23, 2015 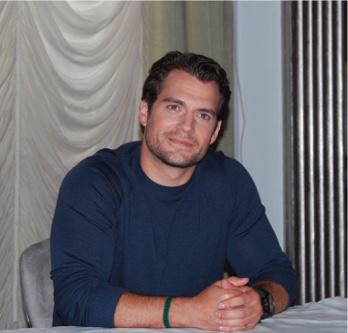 
#HenryCavill U think he’s #superman cos of how he looks? Wrong. He a #Super #man cos of what he says #ManFromUncle pic.twitter.com/ZzMuGUfSnk
— margaret gardiner (@MargaretGGG) August 4, 2015 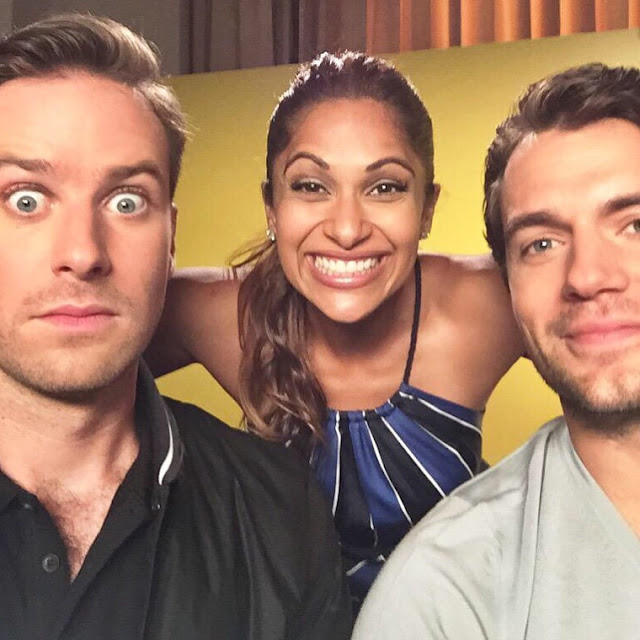 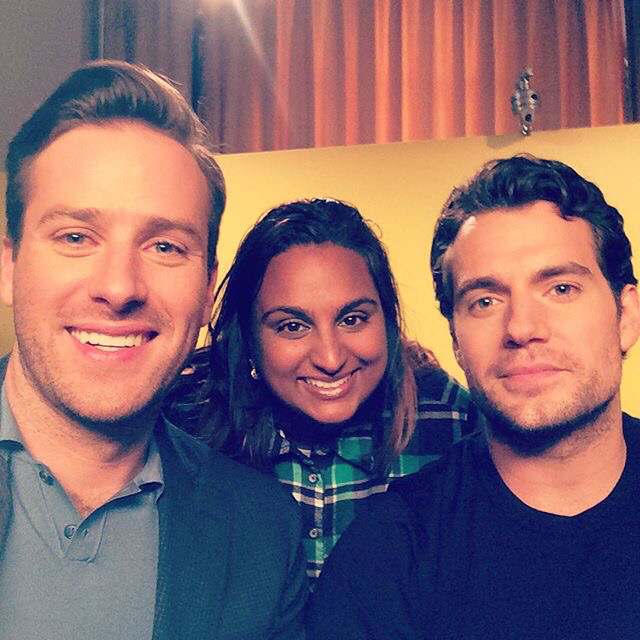 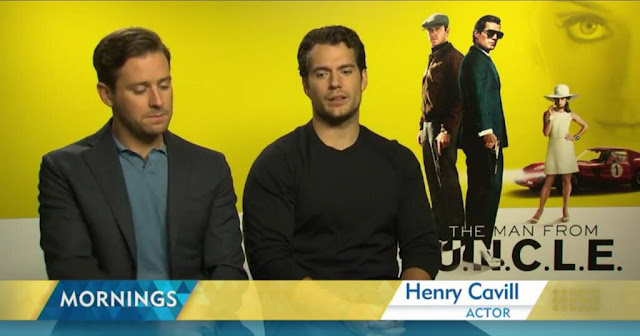 Australia's coverage: @Mornings9 report on 'The Men from U.N.C.L.E.' -- WATCH


Just got done interviewing #HenryCavill, I officially have a crush on this guy! Talked about heartbreaks & what he finds sexy about a woman
— Kristien Morato (@KristienMorato) July 23, 2015 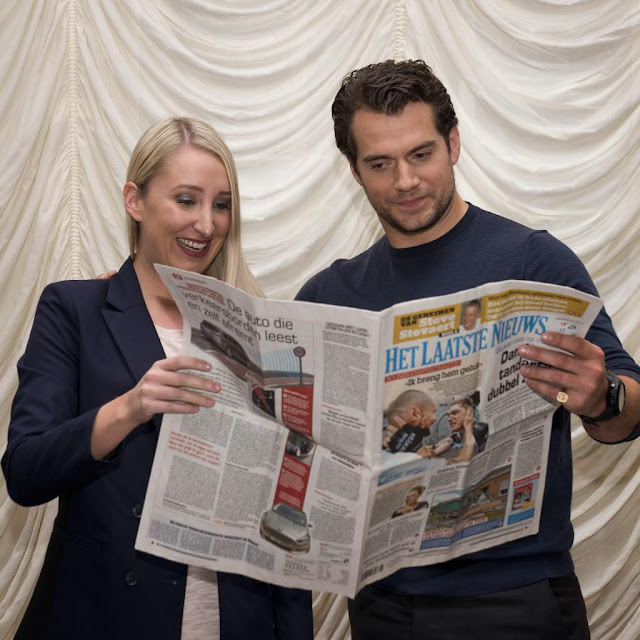 #HenryCavill and I browsing through the newspaper I work for. My interview with him will be published on AUG19! @HLN pic.twitter.com/QQGT6pCdtu
— Kristien Morato (@KristienMorato) July 24, 2015

That awkward moment Henry Cavill is looking at a picture of Steve Stevaert and asks you: "So, who's this?" Well... 😐
— Kristien Morato (@KristienMorato) July 23, 2015

Listen to Henry and Armie during their roundtable Q&A at the junket.


Is Henry as suave as Solo? he answers that and more, during his chat with Glamour UK.

More as we get it.. but just know it's probably not gonna top the "cat thing."

Email ThisBlogThis!Share to TwitterShare to FacebookShare to Pinterest
Labels: All About Henry, London, Promo, Sexy Spy, The Man from U.N.C.L.E