Solo Goes Commando In New 'The Man From U.N.C.L.E.' Still 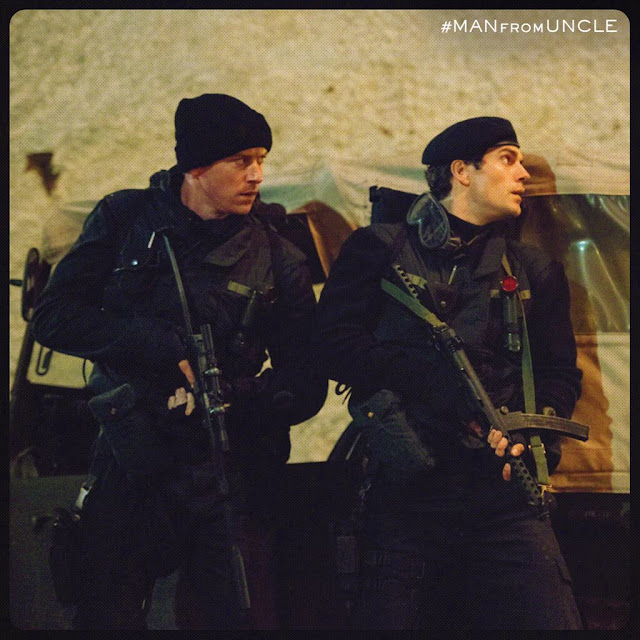 
It's like Christmas in July around here, now that Warner Brothers has really begun promoting The Man from U.N.C.L.E. ahead of its August 14 release (U.S./UK).

After getting several new stills during the ESPY awards, today brings this awesome pic of Henry doing his undercover thing and looking ready to kick ass.

Solo is also getting the attention of the ladies everywhere he goes. They just can't keep their hands off of him (hey, not judging). Thanks for sharing your cute pics you guys!

We want to see your pics from premiere night, take your friends and make it a 60s party. We guarantee The Man from U.N.C.L.E. will leave you wanting more!

Email ThisBlogThis!Share to TwitterShare to FacebookShare to Pinterest
Labels: Promo, Sexy Solo, The Man from U.N.C.L.E