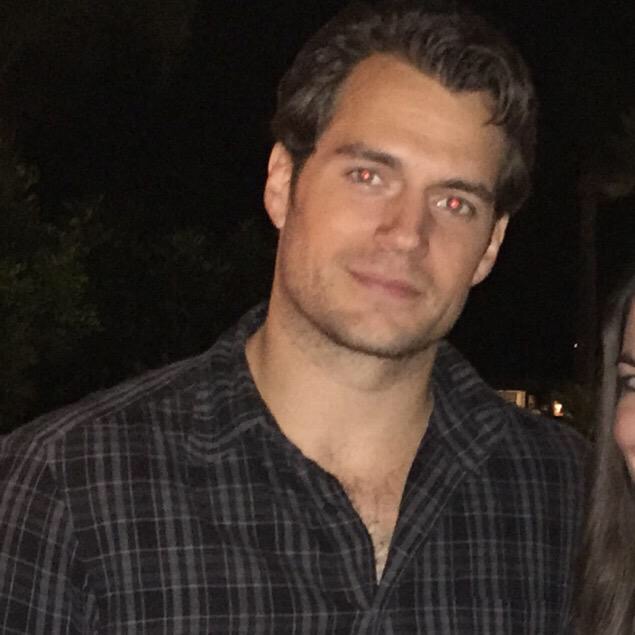 The day is here, and so is the man!

Henry was spotted last night in San Diego, ahead of his Hall H appearance. @Stylesftlirry's aunt ran into him at dinner and he was kind enough to pose for a pic. UPDATE: Full photo now in. 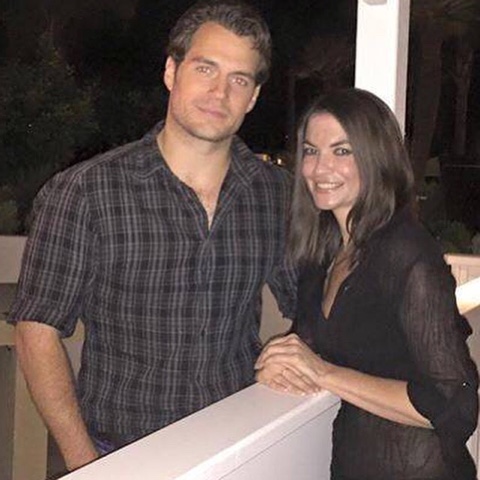 And Henry wasn't the only one out and about..


Leave it to Zack to surprise fans in the middle of the night!

We are in San Diego ready to bring you updates from the Warner Brothers presentation set to begin at 10:30 am PT. - Henry will take part in the Batman v Superman panel, as well as The Man from U.N.C.L.E. one. At some point he's also signing autographs at the DC booth. Follow us on twitter for the very latest, and look for a wrap a little later. 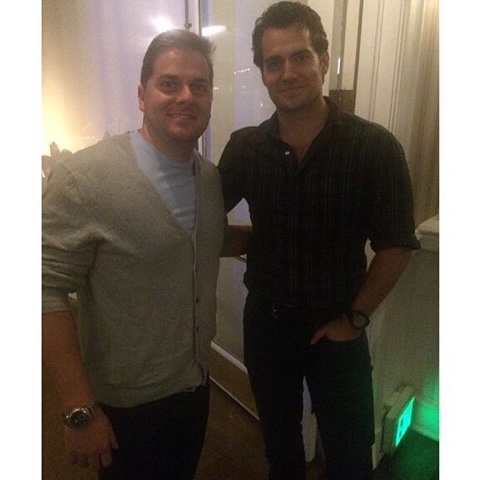 Time to bring down the house, Henry Cavill!