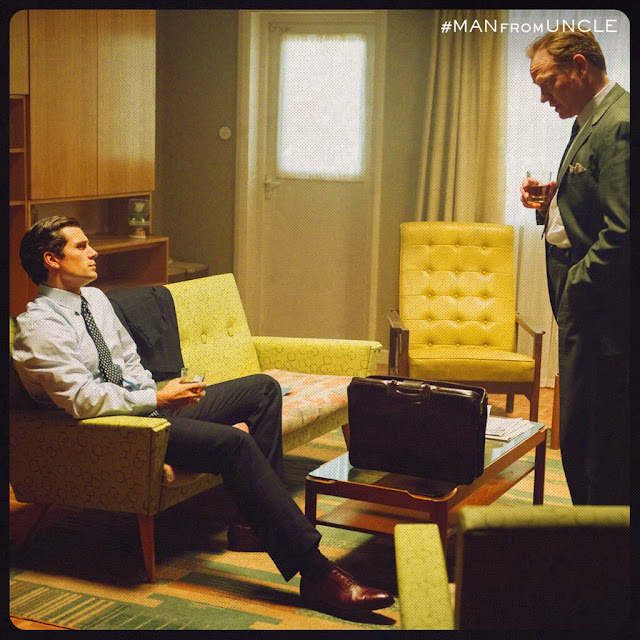 Even top CIA agents have to listen to their bosses. Jared Harris stars as Sanders in #ManFromUNCLE. pic.twitter.com/HngDpQmm3g
— The Man From UNCLE (@ManFromUNCLE) July 20, 2015

Another day closer to the release of The Man from U.N.C.L.E., another killer still. This one nearly did us in. #StylishSolo


London Comic Con and Henry Cavill and Armie Hammer are everywhere ! #London #londonfilmandcomiccon
A photo posted by johannaHbic (@johannahbic) on Jul 18, 2015 at 5:51am PDT

Henry stood out in that London Comic-Con crowd this weekend! (along with Armie). Nice job with the banners, Warner Brothers UK. ;)

Today also brings news of a new contest to win tickets to the premiere of The Man from U.N.C.L.E.

We're guessing it's for the potential London one, but there has been no confirmation from the studio on where the actual world premiere (and other ones) will take place. Just yesterday a Madrid, Spain theater chain announced it is holding a premiere on August 2nd. The only confirmed cast appearance so far, is by Henry and Armie who will be traveling to Brazil to promote the film there. Stay tuned!

How cool does Armie look on that bike?.. 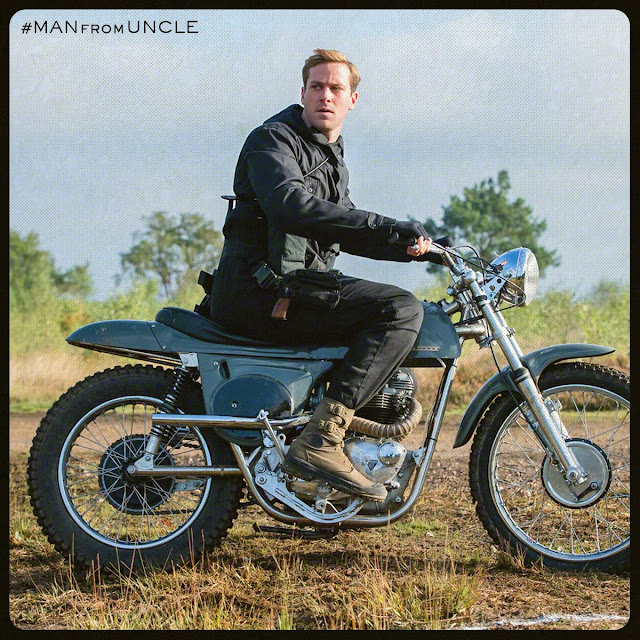 "Off-road and on the run. ‪#‎ManFromUNCLE‬"

Not as cool as Solo taking a dip!

High-speed chases are more exhilarating on the water...but it’s probably best to stay in the boat. #ManFromUNCLE pic.twitter.com/91GBQTubSx
— The Man From UNCLE (@ManFromUNCLE) July 19, 2015


We are really enjoying all the promotional material being released by Warner Bros. Keep it coming! 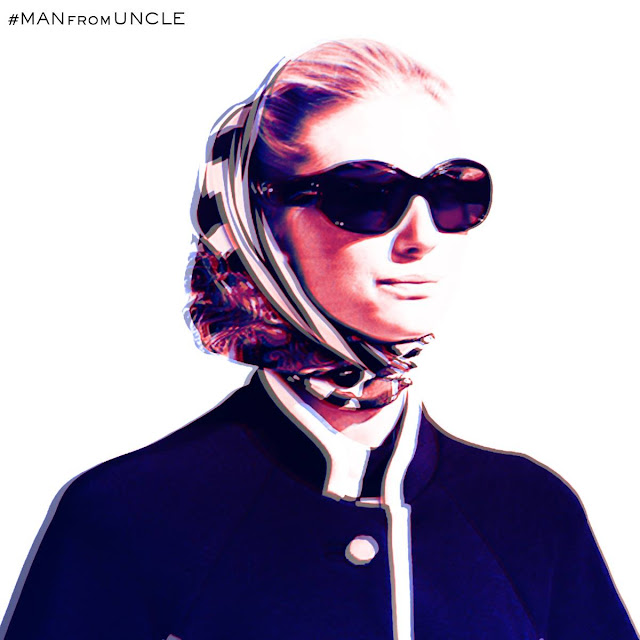 The people have spoken.. and the movie is not even out yet..

Am I the only one who thinks The Man from Uncle will be the biggest hit/surprise of the  year? — Chef Favreau (@Prodigalluv) July 19, 2015


And the posters are popping up in the coolest places!


Solo, your fans are ready for you. Do your thing. 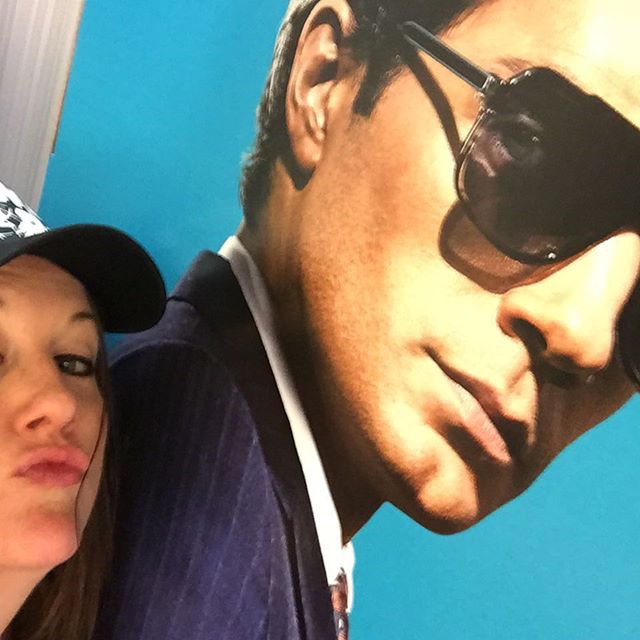 I get excited for August when I see these banners! Glad #HenryCavill is in the center! @ManFromUNCLE @HenryCavillNews pic.twitter.com/xvwYOq57Zn
— Jenny Donadio (@Curlysuechick19) July 20, 2015

Off to #London to interview the cast of @ManFromUNCLE ...pretty excited because the film is AWESOME! #ManfromUNCLE #FOX26FORLIFE
— dave morales (@daveBackstageOL) July 19, 2015

Email ThisBlogThis!Share to TwitterShare to FacebookShare to Pinterest
Labels: Fan Anticipation, Henry is THE man, Promo, Sexy Solo, The Man from U.N.C.L.E