Happy Wednesday: Henry & Kal Out For A Walk In London 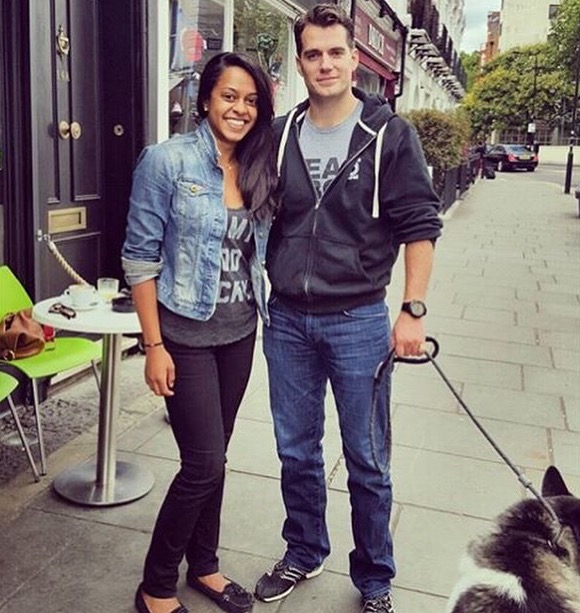 Can we tell you just how jealous we are of Camilla?.. not only did she get to meet Henry (in that hot new look of his) but also..


Yep, she got to meet his fluffy baby Kal. Is London lucky or what? -- Thanks for sharing your cute photo Camilla, and to Henry: #YoureTheMan 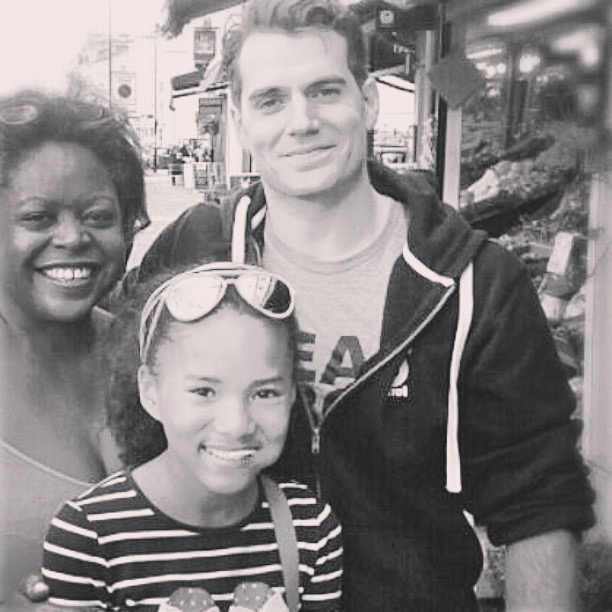 CapellaSilverAngel and her friends also met Henry, and you can see how happy that made them. Thanks for sharing your pic! 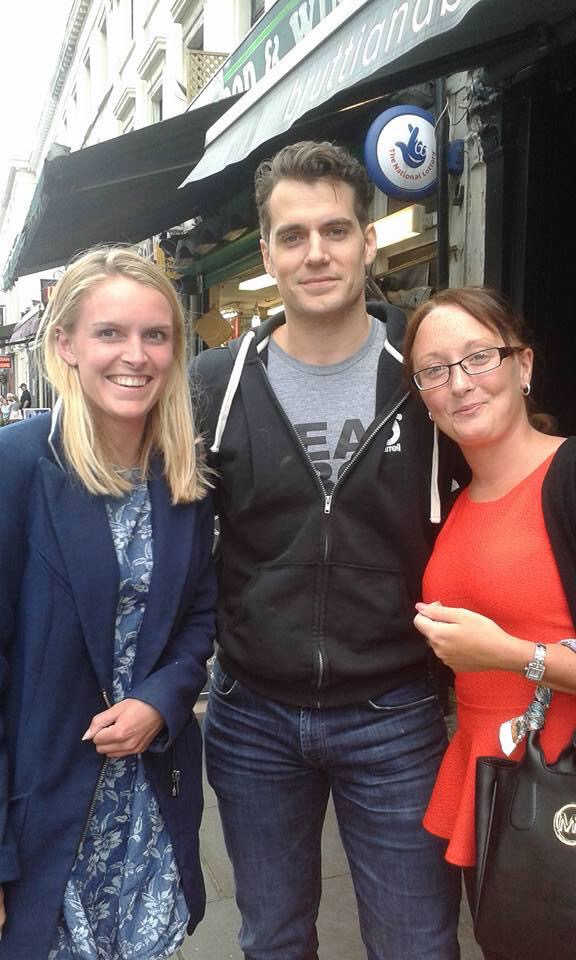 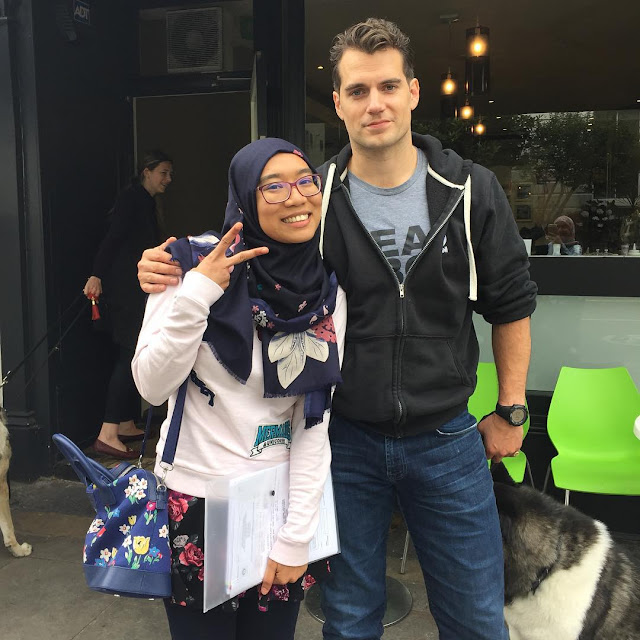 Maisarah wanted to make sure Henry saw this message for him:

"I really like how laid back you were when I asked you whether you are really Henry Cavill. I'll never forget the way you said 'Yes, I am'. Thanks so much for being super cool and just so you know I've been rooting for you since you were the son of Edmond Dante's #TheCountofMonteCristo *hoping if he reads this." 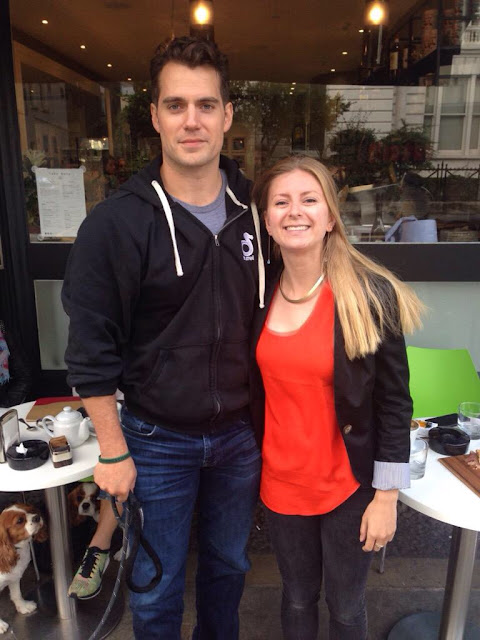 
@HenryCavillNews Who wouldn't get flustered! I know I would!!
— Kimberly Peckitt (@kimpeckitt) July 30, 2015

Lord almighty. The haircut is killing me. Is he doing a war movie? And adorable Kal is adorable. https://t.co/WAtQPm4wAL
— ThankYouLordforHenry (@Cavill1204) July 29, 2015