New Still Of Henry As Supes, Comic-Con Is Ready For You! 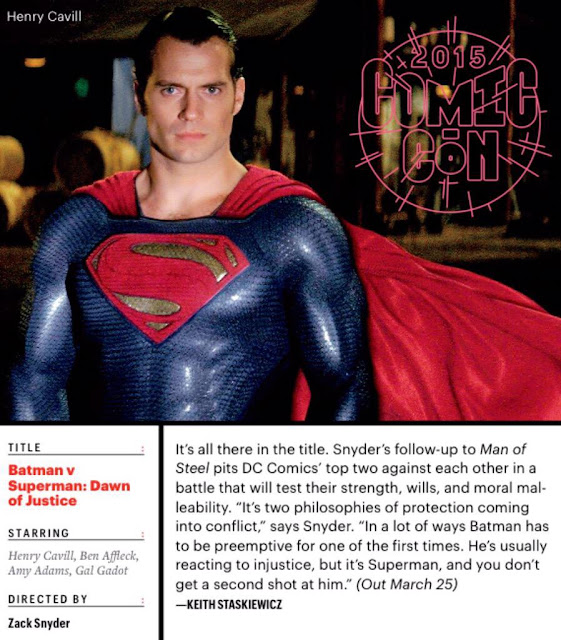 
Yes, *both* Supes and Solo are going to blow us all away! -- Just look at Henry owning that suit, in a new Entertainment Weekly still shared by Vanessa. But he's also rocking Hall H as Napoleon Solo..

Now *that* is a walk. Comic-Con is here, Henry should be on his way soon, and we are ready to bring you daily updates from San Diego until the big day. Henry will be part of the Batman v Superman panel, as well as The Man from U.N.C.L.E. one. Oh yeah, it's gonna be awesome. We now also have these gorgeous stills in HQ. Click at your own risk ;) 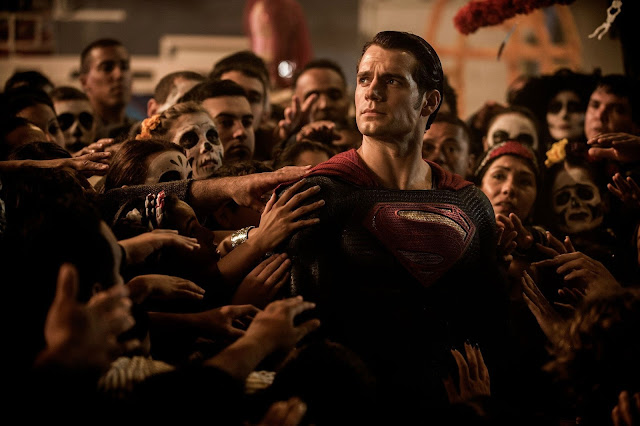 And we loved what the AMC guys had to say about Henry, and where he could potentially show up within the cinematic DC universe as Supes. He's definitely up for it! 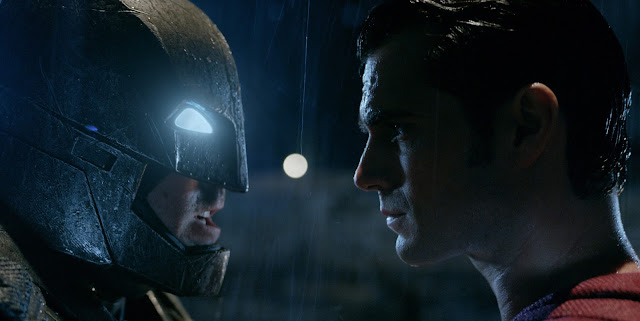 Collider is already in San Diego, and brought us a look at something every fan there is gonna want. That and those killer Batman v Superman collector items..

So as we wait for Henry to take the stage in Hall H on Saturday, brush up on everything Supes with Man of Steel now on Netflix and stay tuned for updates from San Diego!
Posted by Blog Administrator