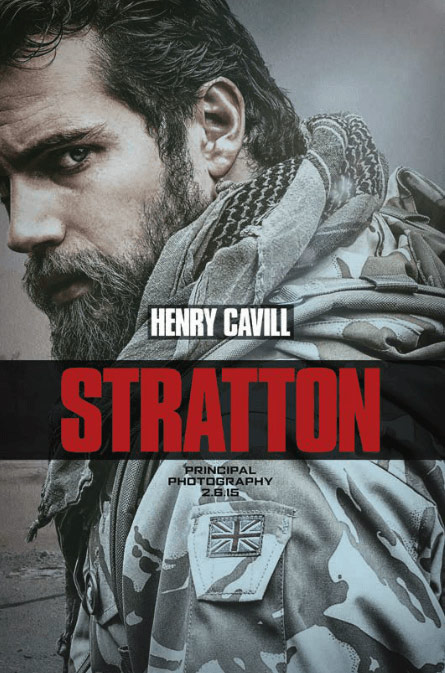 GFM Films announced today that Dominic Cooper will take over Henry's role in Stratton, after creative differences led to him leaving the project in May:

Gemma Chan, Austin Stowell, Tyler Hoechlin and Tom Felton also star in the film, which starts shooting next week in Italy before moving to Rome and London.

Simon West is still on board to direct.


Back when Henry left the film, author Duncan Falconer spoke about his integrity and what a pleasure it had been working with him. We know this was a project close to Henry's heart, but also know there are better things to come. We'll be here cheering for him the entire time!