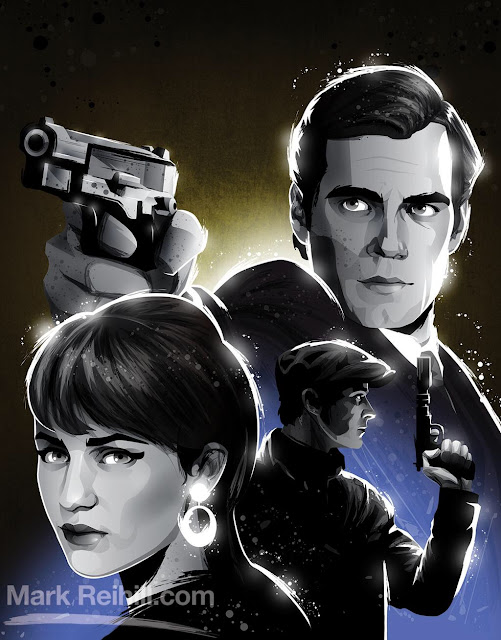 
What did we tell you? --> Christmas. July. --> Today brings a first look at the alternate covers of Starburst magazine, which is now on sale in the UK (you can order a digital copy as well). It comes with a refresher on the TV roots of The Man from U.N.C.L.E.

This is the collector's edition. 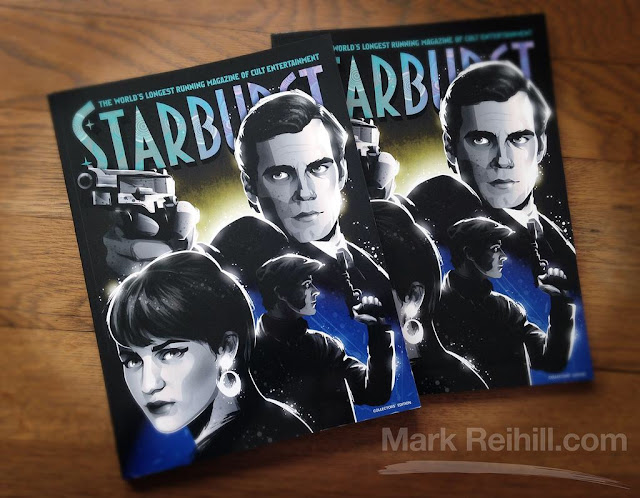 This is the newsstand cover. 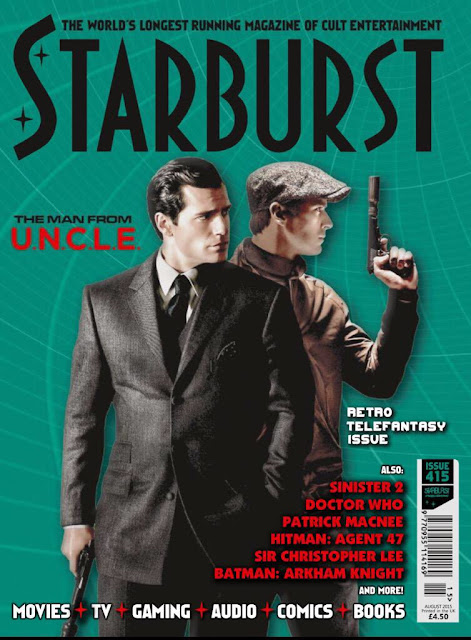 Here's a cool detail to look for.. product placement is key in a movie, and it looks like Johnnie Walker is getting its moment in U.N.C.L.E.

The Man From U.N.C.L.E. Special Screening on Monday Evening with these amazing friends <3 @brandon_blankenship @brittneynoelle98 @shinyshoes3033 @tvmarksallen @markatthemovies @wbpictures This film definitely made a spot on my TOP 5 movie list of 2015. Henry Cavill is this generation's James Bond! Fun, hilarious and keeps ya at the edge of your seat! GO SEE IT when it comes out in August!
A photo posted by Kelly Savanna Deaton (@kellysavanna44) on Jul 16, 2015 at 9:01pm PDT


And there are several competitions you want to know about. Good luck to all.

Enter for your chance to win tickets to the #ManFromUNCLE NYC premiere: http://t.co/uOnomUnrVb. In theaters 8.14. pic.twitter.com/Ir4WYwDvKA
— The Man From UNCLE (@ManFromUNCLE) July 17, 2015

The cutest.. (you know our emoji love is strong).


And we also got a new still because of it.. 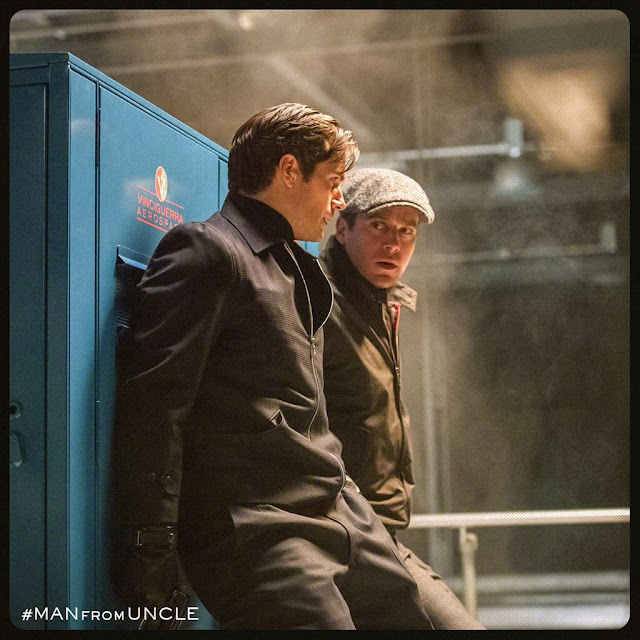 
More poster sightings too! (including the parent company showing Solo some love).

These stylish spies come to theaters 8/14. Be sure to mark your calendars for #TheManFromUncle. #TWontheSt #NYC
A photo posted by Time Warner Inc. (@timewarnerinc) on Jul 17, 2015 at 6:03am PDT


We can't even tell you how excited we are for Henry. These next few weeks are going to be awesome!

Email ThisBlogThis!Share to TwitterShare to FacebookShare to Pinterest
Labels: All About Henry, Promo, Sexy Spy, The Man from U.N.C.L.E