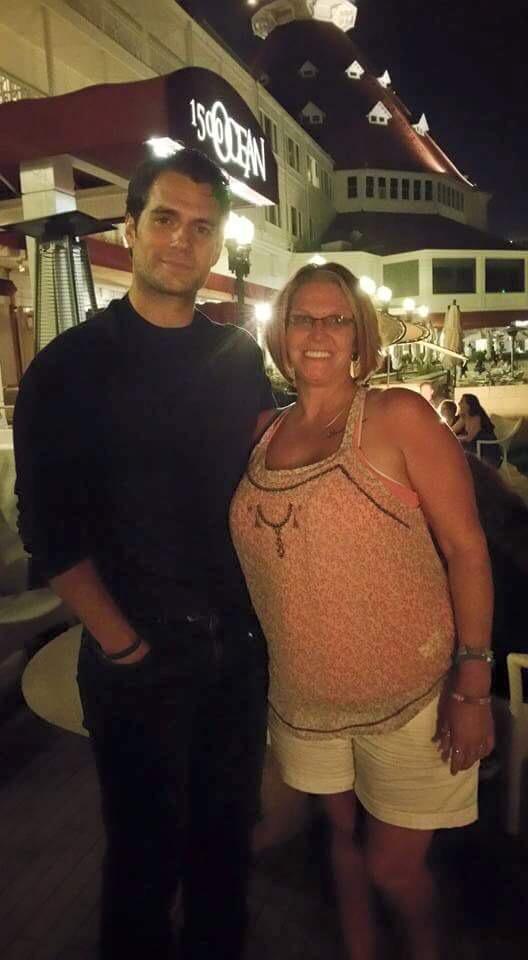 Leann Jones was lucky enough to meet Henry in San Diego last night. And even after a busy day of several Comic-Con appearances, he was a total gent and posed for a photo (just like with this other fan). You're the man, Henry Cavill. 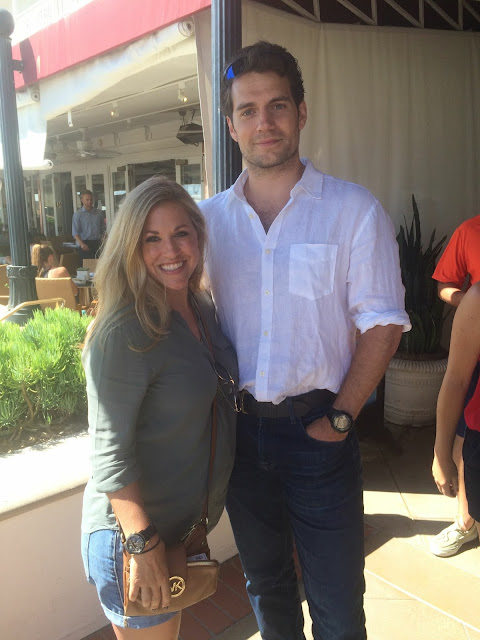 Amanda Powell Riggan met Henry today. She sent us her photo, telling us: "such a very nice guy, made my weekend." -- We're so glad you got to meet him! - Thank you for sharing your pic. 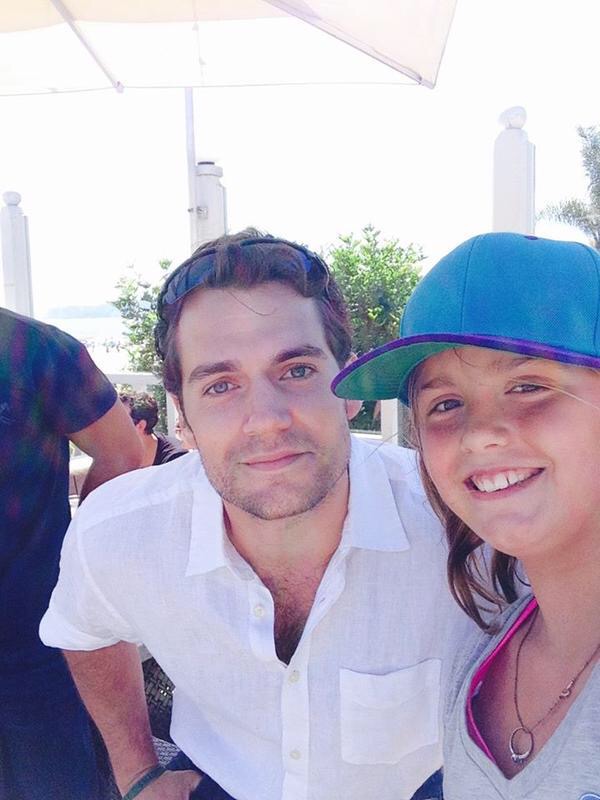 UPDATE 7/15: Hilary M Gregoire has shared her sweet story with us, after she got these pics:

We met Henry Sunday in San Diego while eating at the beach! -- My daughter ran up to him and asked if he was Superman. He laughed and said yes, had to apologize for her, he was so nice! took a pic with her and then with me! 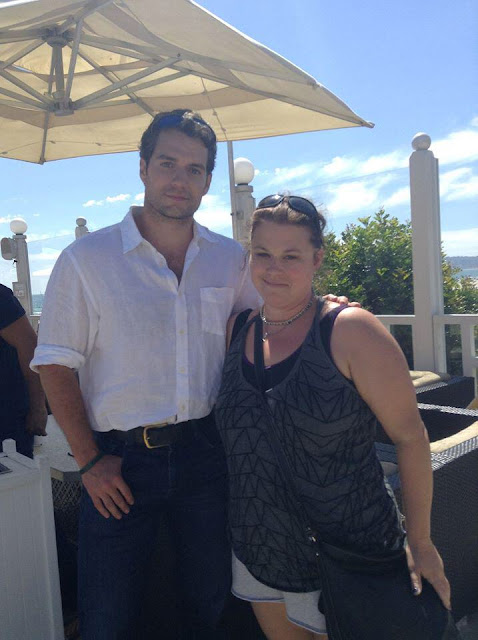 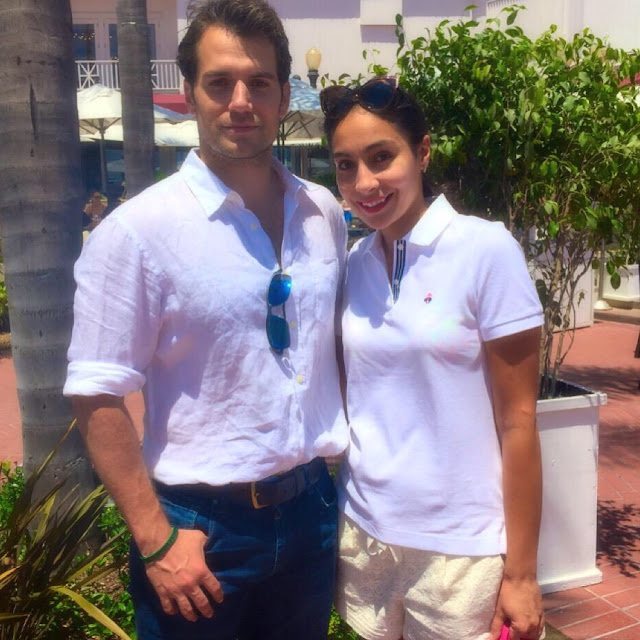 Henry Cavill & Me! I got so nervous that I forgot Henry's name! So sorry & Thank you for taking picture with me! pic.twitter.com/49KeZjbmeE
— Elmira Khudieva (@KhudievaElmira) July 12, 2015 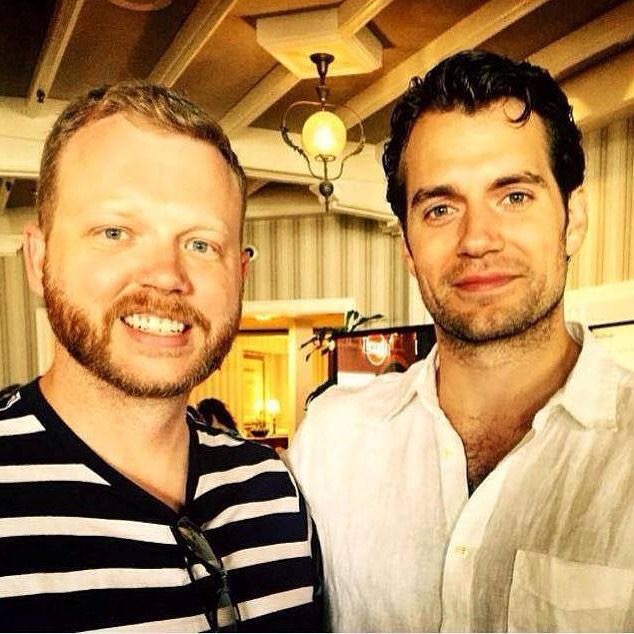 Jonathan and Henry (aka Superman) hanging at the bar....this will be my new Christmas Card. @ Hotel… https://t.co/qoq8eQFXgF
— Jonathan Foresythe (@jon4sythe) July 13, 2015


Elmira and Jonathan also ran into Henry. Hopefully he's getting to enjoy San Diego before he heads home.


@HenryCavillNews I can't wait to meet him, even more after seeing all those lovely stories fans share! Such an adorable and humble man.
— steverogfrs sara (@henrycavjll) July 13, 2015

Email ThisBlogThis!Share to TwitterShare to FacebookShare to Pinterest
Labels: Comic Con, Henry Is Such A Sweetheart, San Diego