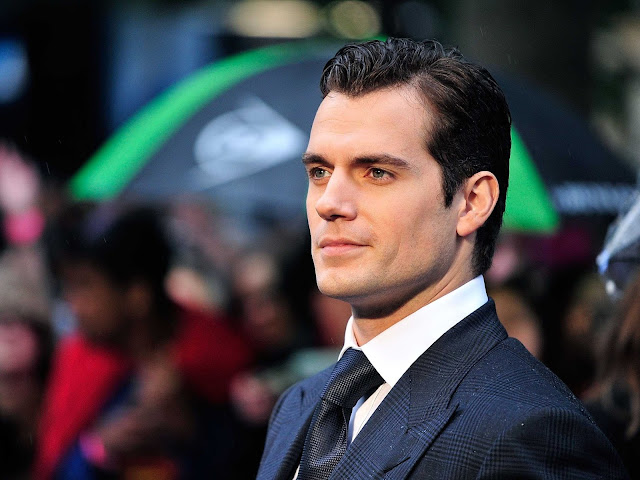 Are you ready to watch Henry own the red carpet as Solo?

It's almost time!.. with exactly two weeks to go until the US/UK release of The Man from U.N.C.L.E.

Fans who have tickets for London's Somerset House screening of The Man from U.N.C.L.E., have just learned Henry and director Guy Ritchie will both be there on August 7 according to media reports.


Keep in mind, that Warner Bros. has not confirmed any of this information. We'll keep you guys updated as the dates get closer. 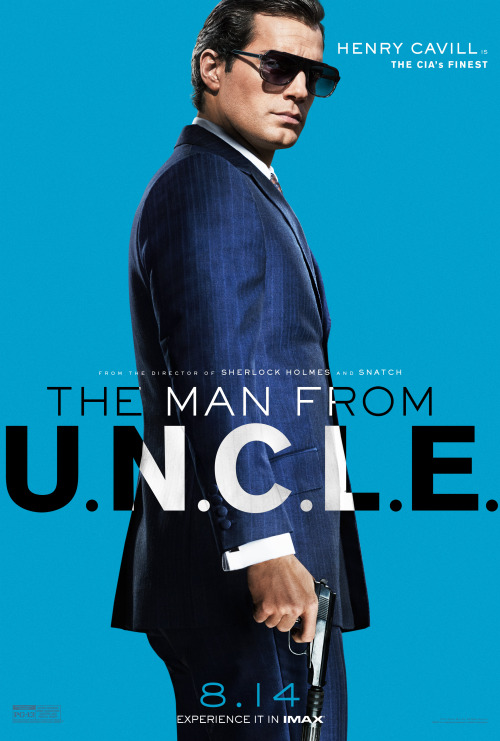 One thing that is confirmed, is that you can watch U.N.C.L.E. in IMAX a day early U.S.! -- Tickets are now on sale for the August 13 screenings that will take place at select theaters across the country. Get your tickets now, and see Solo first.. and UP CLOSE AND PERSONAL.

Even international spies get thirsty. Buy the cup, watch the trailer, and see The Man from U.N.C.L.E. in theaters August 14th.
Posted by Carl's Jr. on Wednesday, July 29, 2015

Look for complete coverage from all of The Man from U.N.C.L.E. events. We've been waiting almost two years for this film to arrive, and we can't wait for Henry to show you what he can do as a spy. Go Solo!
Posted by Blog Administrator