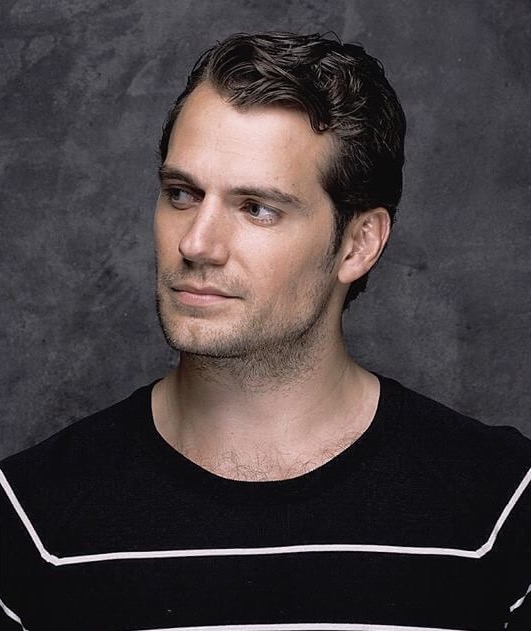 
The LA Times shot these portraits of the cast of The Man from U.N.C.L.E. at Comic-Con, and what can we say.. beautiful people all around. See the rest on their site, and don't miss all the great moments from San Diego. 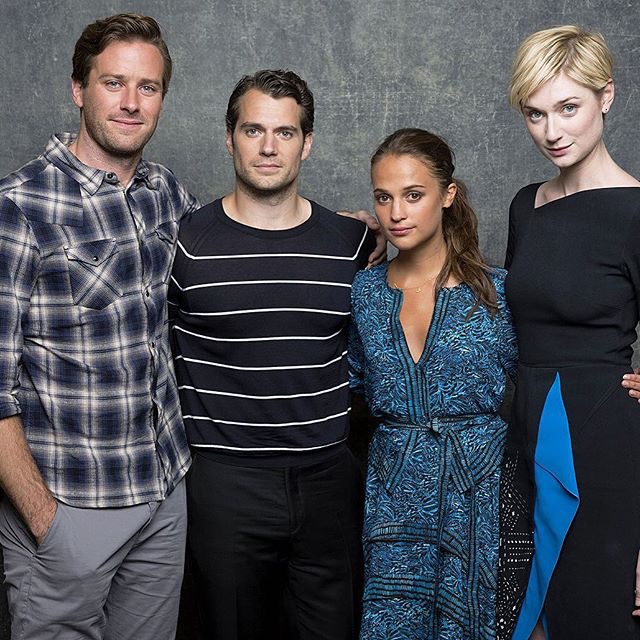 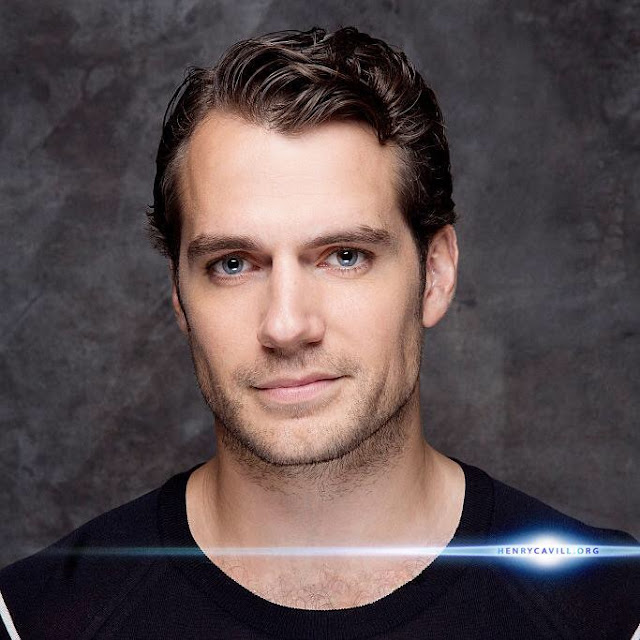 
Four weeks from today, the film will open in the U.S. and the UK, and here are the rest of the release dates for those of you in other parts of the world. U.N.C.L.E. screenings are happening this week in the U.S., and everyone is loving the film!

#ManFromUNCLE great movie! #ManFromUNCLE A MUST see! With a lot of action. Great actors and plot. Maybe a second part??? Would love it!
— JR Colón (@rolnephl75) July 14, 2015

Just watched the @themanfromuncle a @guyRitchie movie coming to theaters Aug 15th. Loved the cast, the story line, and the 60s fashion. Definitely a must see! #privatescreening
A photo posted by Alexandria Wunmi Alli (@fwstyle) on Jul 13, 2015 at 6:45pm PDT

Excited to see #ManFromUNCLE tonight. I won't spoil it for you since you have to wait until Aug 14th. ;) pic.twitter.com/SXvXQKVn8Q
— Antoine Johnson (@HouseofTalentPa) July 13, 2015

@ManFromUNCLE Saw a media sneak peak and LOVE THIS FILM! #ManFromUNCLE I hoping for more in the franchise to come! @wil92 AWESOME!
— Judi Diamond (@JudiDiamond1) July 14, 2015

And keep those poster sightings coming! -- Thanks Paraguay, Greece, Russia!


We spotted this cool bus stop one outside the studio on our commute to work.


And the commercials are showing up on TV..

the highlight of this baseball game is clearly the man from uncle tv spots tbh
— vix (@neverlands) July 15, 2015

The press is also headed to London to talk to the cast..

About to screen @ManFromUNCLE ! Interviewing the cast in #London next week! You'll see the interviews on @MyFoxHouston #FOX26FORLIFE
— dave morales (@daveBackstageOL) July 13, 2015